After three years, Netflix’s supernatural phenom Stranger Things returns for the first part of its fourth season. Disney+ counters with the first episodes of its long-anticipated Obi-Wan Kenobi series starring Ewan McGregor. Great Performances charts the journey to Broadway of the Tony-nominated gender-swapped revival of Stephen Sondheim’s Company. NBC’s The Blacklist ends its ninth season with Red and task force chief Cooper seeking a traitor with different endgames in mind.

The supernatural hit series with a retro Stephen King vibe returns after a three-year hiatus, though only six months have passed when Season 4 picks up in 1986 in the wake of the Battle of Starcourt Mall. A powerless Eleven (Millie Bobby Brown) has moved to California with the Byers family, being bullied by a posse of mean girls who are almost scarier than the new demon gruesomely messing with teenagers’ minds back in Hawkins, Indiana. The sprawling action also takes us to a Russian prison where Police Chief Hopper (David Harbour) is having some very bad days. Kid power to the rescue, although they’re not getting any younger—nor will you be after sitting through seven grueling super-sized episodes. (Two more will premiere on July 1.) 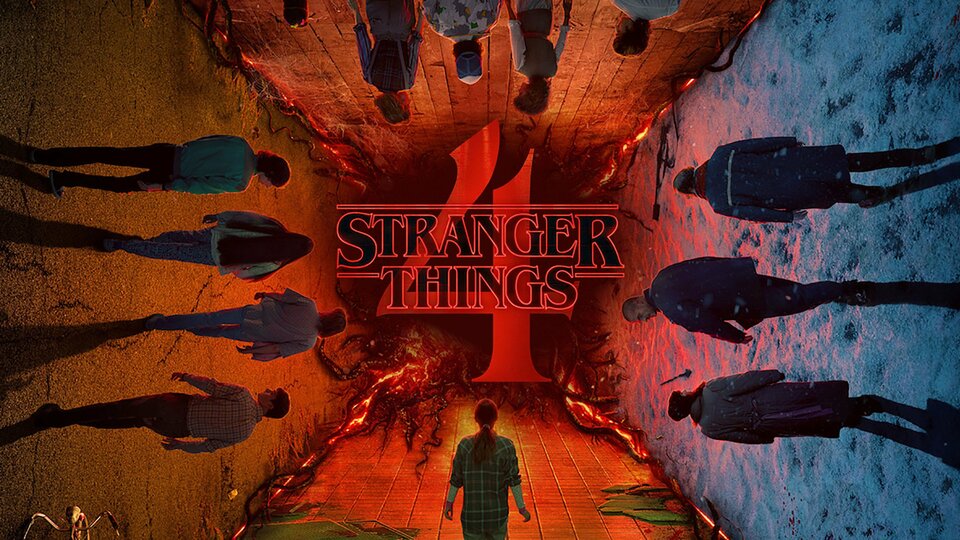 Star Wars fans feel they’ve been waiting almost as long for this series, starring Ewan McGregor in a reprise of his movie role as the fabled Jedi Knight, who’s still being hunted by the Empire 10 years after the events of Revenge of the Sith. Hayden Christensen is also back as Obi-Wan’s former protégé Anakin Skywalker, now representing the Dark Side as Sith Lord Darth Vader. The first two episodes are now available, with the remaining four dropping weekly on Wednesdays.

Nominated for nine Tony Awards this year, the gender-swapped revival of the late Stephen Sondheim’s breakthrough 1970 musical gets the Great Performances treatment in a documentary following its long path to Broadway. Sondheim, Tony-nominated director Marianne Elliott and co-star Patti LuPone as well as members of the original production’s cast are among those interviewed as the special looks back at how the 1970 show galvanized Broadway during a dark time for the city, echoed by how the reimagined new Company was stalled then emerged triumphantly from the pandemic that shut down all of Broadway just as the show was about to open.

The long-running thriller’s Season 9 finale puts Red (James Spader) at odds with Task Force chief Harold Cooper (Harry Lennix) over how to deal with traitor Marvin Gerard (Fisher Stevens), the lawyer they now know was behind the death of Red’s beloved Elizabeth (Megan Boone) and Cooper’s blackmail. Red wants Gerard dead, but Cooper needs him alive to testify to keep him out of prison. Amid the fallout, a new revelation about the Task Force puts Red in renewed danger. 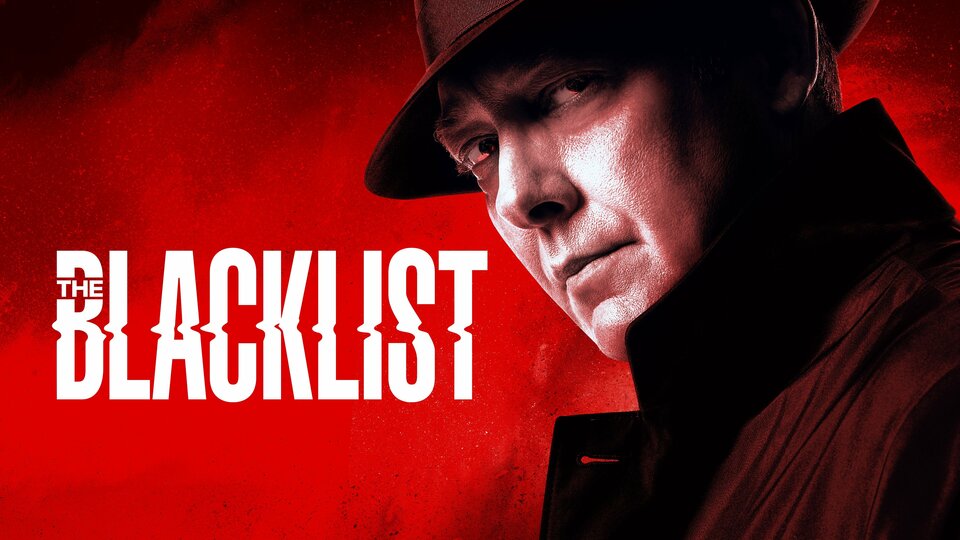