Savannah Chrisley has been under the microscope for public scrutiny since she was a teenager. Being on a hit reality show like USA Network’s Chrisley Knows Best and the aptly titled spinoff Growing Up Chrisley will do that to you. This savvy 23-year-old parlayed the success into building a brand in the world of fashion and as an influencer.

She is also active — and at times deeply personal — on social media. Chrisley remains transparent about what’s going on in her life, though the last few months have been particularly challenging beyond the pandemic. She revealed in September a breakup with fiancé Nic Kerdiles and continued struggles stemming from endometriosis, a painful disorder in which tissue grows outside the uterus.

Here, the star gets candid before the second half of Chrisley Knows Best season 8 kicks off on November 12.

I saw the photo with you and Nanny Faye after she voted for the first time. How did it feel to share that experience together?

Savannah Chrisley: It was such an amazing experience. Nanny is 76. She grew up in a time where women didn’t really have the voice they do now. I think she has never voted because she was stuck in that time. Now in 2020 she wanted to vote. It was such a surreal feeling of getting to be with my grandmother as she voted for the very first time. I walked her to the polls. I was able to help her. She was so nervous about not knowing about what to do. She was so cute. She felt her voice mattered and that she would be heard.

You’ve spent a good portion of your life in the limelight. Why is it important for you to be so open on social media?

For me, we have been blessed to be partners with such an amazing network like USA. Our show airs on USA and Bravo, so we have such a large audience watching us. We have a responsibility to make a difference because we’ve been blessed with so many great things.

I wanted to talk about my endometriosis and spread awareness to it. I wanted people to know they were not alone. I’m dealing with the same things they are dealing with. I just feel we have a responsibility to be a voice for others. It’s a good balance when it comes to having your personal life out there. It is challenging. I’m trying to figure out when is enough, enough and too much, too much.

You see some hurtful comments, coupled with headlines about your family, what you’re wearing, your hair, and judging pretty much everything. What are some things you do to help cancel out the noise?

My family is everything. We conquer things together. It’s about making sure I’m around my family. I love to workout. It’s an escape for me. I also picked up on some reading, which has been very therapeutic for me. There is also a lot of therapy. I have not shied away from the fact that therapy is such an amazing tool that we can all benefit from. It’s nothing to be ashamed about. Sometimes you have to admit that it’s okay not to be okay and work through it. You mentioned the endometriosis earlier. Are we going to see how you face that head-on during the show in the future?

You will definitely be seeing these hard conversations being had. I do talk about my endometriosis and the possibility of freezing my eggs. We definitely dive deep. We were given this platform. If I can talk about my struggles to help others, I’m willing to do that.

Was there ever a point where you contemplated if you wanted to participate in the series anymore?

There was a point of time where I thought that I just wanted to turn off. A time where I was like, “No, I don’t want you to see this.” There was some of that. Then it comes down to the fact there is a message you send with that as well. You have people saying, “Your life is so perfect. What do you have to be worried about? You have no struggles.” Some of that I’ve brought up on myself because I’m meant to be this super strong woman who kind of just keeps everything to herself. Now I realize there is so much benefit for everyone to be open, honest and vulnerable. There is so much people can learn from.

What do you make of Chrisley Knows Best’s longevity?

We are thankful to have such an amazing partner. USA Network stood behind us from the very beginning and believed in us. It has allowed us to get to where we’re at today. We will never take that for granted. It’s just so amazing and surreal. If you would have told us when we started this that we would be eight seasons in and still going strong, we probably would have laughed. We are forever grateful for it.

What has it been like to film in the time of COVID?

It’s a lot more filming at home. There are so many different protocols when it comes to filming and COVID. It’s definitely a big adjustment. We want to take every precaution necessary to keep everyone safe. That’s what we’re doing. It’s nothing to mess around about. People are still dying every single day. Just because it’s not someone in your family doesn’t mean it’s not happening.

What can you tell us about Growing Up Chrisley? Will that be continuing?

For sure. We are actually filming now. Growing Up Chrisley is just a super fun outlet for Chase and I. We will continue doing it until the train stops. We’re excited for it. I’ll leave it at that. What’s next for you on the entrepreneurial end?

I actually have my cosmetic line Sassy by Savannah launching on November 11. It has been in the making for quite some time, so I’m excited by that. We were supposed to launch at the beginning of this year, but COVID hit overseas and us in the United States. It just threw everything off.

Now we’re here in November. Everything happens for a reason. I truly believe Sassy by Savannah will be a huge hit for everyone because I wanted a brand that was inclusive to all and was very affordable. That’s exactly what people will get when they purchase it.

What are some other goals you have for yourself that you haven’t achieved yet?

What can you tell us is coming our way on Chrisley Knows Best ?

There is so much change. There is a lot of laughter, a lot of tears and a lot of growth. It’s going to be a lot of the same. Nanny Faye is up to her same shenanigans. I think it’s going to be refreshing with everything going on in the world. It’s definitely going to give people a laugh. Sometimes that’s all people need. 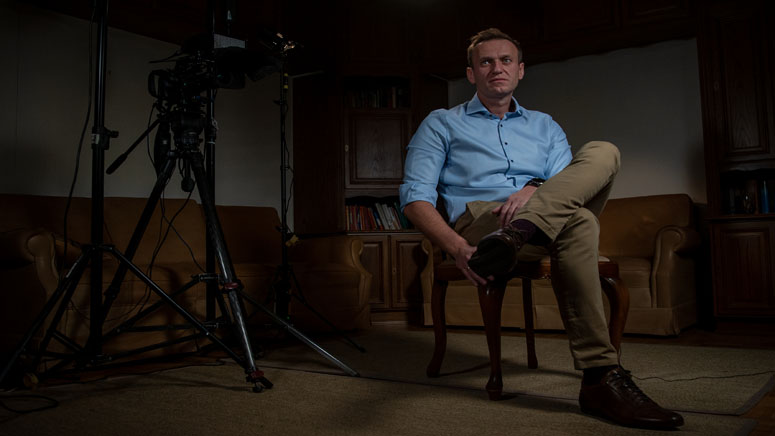 Chile has one of the worlds’ best vaccination rates. Covid is surging there anyway
3 mins ago

Chile has one of the worlds’ best vaccination rates. Covid is surging there anyway 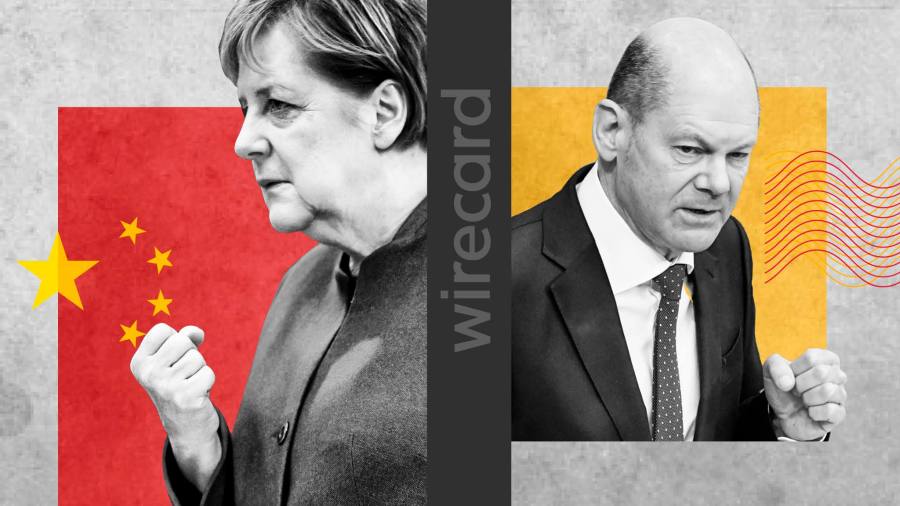 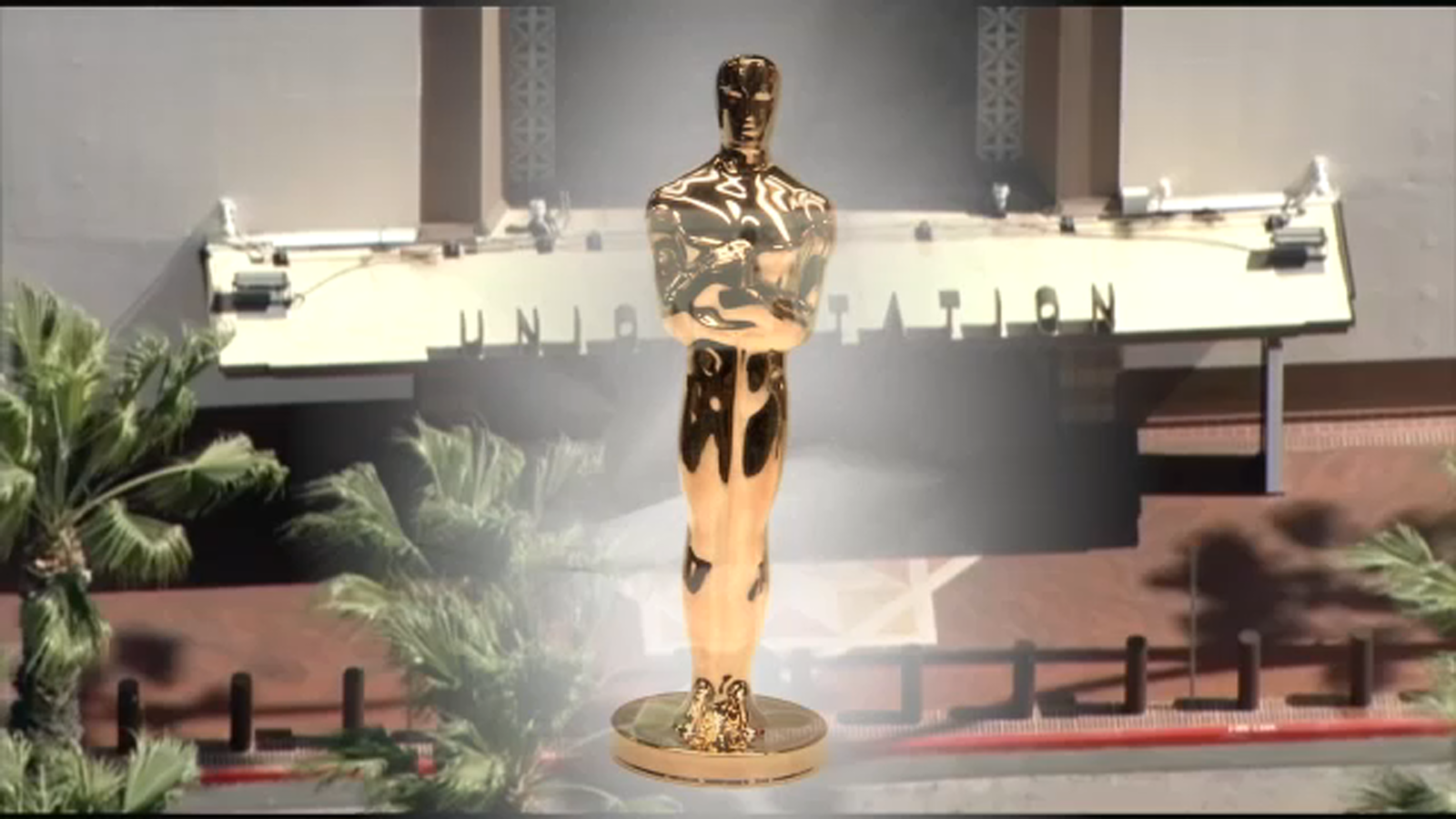 An Oscars like no other: How this year’s show will be different
9 mins ago

An Oscars like no other: How this year’s show will be different