This comes after, in the May 5 episode of Chicago P.D., Burgess is almost shot on the job while chasing a suspect — the bullet goes through her jacket but doesn’t hit her — and Makayla’s having trouble sleeping.

“I’m a little confused. You remember what’s been going on, the questions you’ve had about me? Things haven’t been too good between us,” Ruzek points out when she asks. (There’s been tension since she questioned his actions while chasing down the man threatening his father’s life in the March 31 episode.)

“We were supposed to have a baby together, dummy,” Burgess reminds him. (She lost the baby after getting injured on the job in Season 7.) “Because we’re family. Because you and I are a lot of things including pretty screwed up. Who knows if we’ll ever really get our act together? But her last name’s Burgess now, Adam, and one thing that we can be is this whole big round thing that can somehow protect her, even if Makayla doesn’t know it exists, and I need that. It’s the only way that I can do this — be a good mom and be the kind of cop that I need to be. I need it.”

Where do they go from there after he agrees? And what’s coming up in the May 26 finale? TV Insider turned to Squerciati for answers.

That handshake between Kim and Adam is both odd and fitting, given their history and what they’re talking about, right?

Marina Squerciati: Yeah. Actually, that was Patty’s idea, to do the handshake. The scene sort of ended. Some directors say cut right away. Some let the air breathe. So we’re standing there awkwardly. He asks, “So what do we do now shake?” And I say, “OK.” It kind of [came out] of this awkward moment between the two characters. I think it’s kind of perfect. They smile. They seem to be in a good space, but they’re not ready to physically have contact.

Does adding this new layer to their relationship mean there’s hope for them?

I think there’s always hope for them. They’re the eternal couple. They probably will get married in Season 15, but who knows? They can’t seem to get their stuff together.

That bullet hole in her jacket is the last shot of the episode. Talk about Kim’s decision to keep it? Is it a reminder?

To sort of make that make sense for me as an actor, it was just that she didn’t have time to go buy a new jacket. She shouldn’t be wearing [it], especially [since] she doesn’t want Makayla to see it, but this takes place in the course of two days. And as a mom, even if you ordered it on Amazon, you can’t get a new jacket in time. I don’t have time. I have a full-time job. I’m trying to spend time with my child. It’s even highlighting more of the realities of how little time you have for yourself as a working mom.

She also freezes in the field, which she admits to [Desk Sergeant Trudy] Platt [Amy Morton]. And Platt suggests that naming a guardian might give Kim peace of mind. Does it?

Maybe? I think it will always affect her. But I think [Platt’s] right. Naming a guardian will give her at least the peace of mind in that she won’t be thinking about it constantly when she’s on the job, which is I think what she needs in order to be a cop. That’s what she says: “I need this to be a good mom and be the kind of cop I need to be.” That’s what it is. And I think that part of it in her brain is put away when she names Ruzek as the guardian. Kim and Makayla are taking small steps — Kim waiting to see what Makayla needs when she locks herself in the closet at school, the trouble dolls for the nightmares… What’s next?

It’s an odd analogy to say because it’s a mother and child, but it’s like dating or maybe an arranged marriage. They’re not totally a family yet they’re learning how to be a family. There are some hiccups along the way. I liked that Makayla’s character had said, “I want my mom,” and that we recognize that [Kim] and Makayla are not a perfect relationship. It’s not just, “Oh, your life is now perfect.” She’s had a lot of trauma. I’m not her mom and we’re getting used to each other.

What else can you tease about this season? The first part features Nicole Ari Parker’s character [Deputy Superintendent Samantha Miller] and the second part features [Sergeant Hank] Voight [Jason Beghe] a little bit more. It’s a dance between reform and old Voight and who’s going to win. It’s crazy. It’s wonderful. Everyone sort of gets beaten up, so to speak, on the last episode. Everyone will come out a little different. 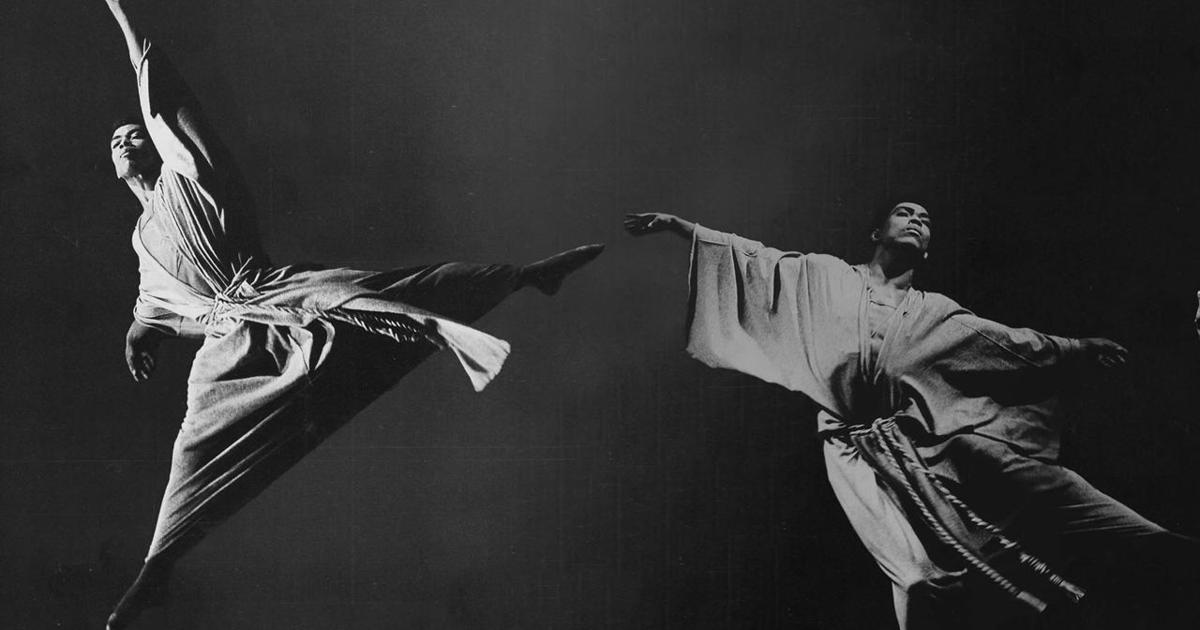 2021 Tribeca Festival: More highlights you can stream at home (Part 4)
8 seconds ago

2021 Tribeca Festival: More highlights you can stream at home (Part 4) 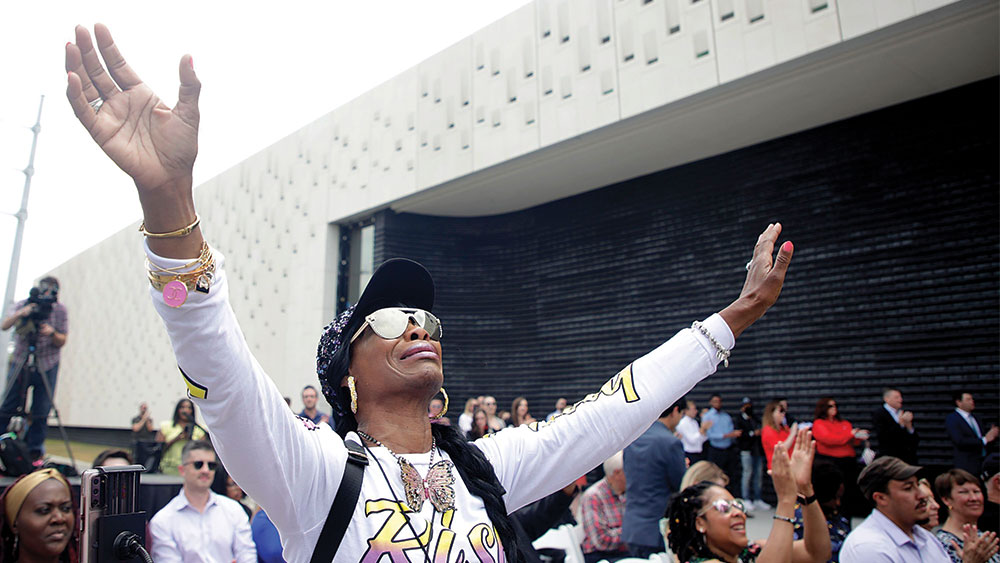 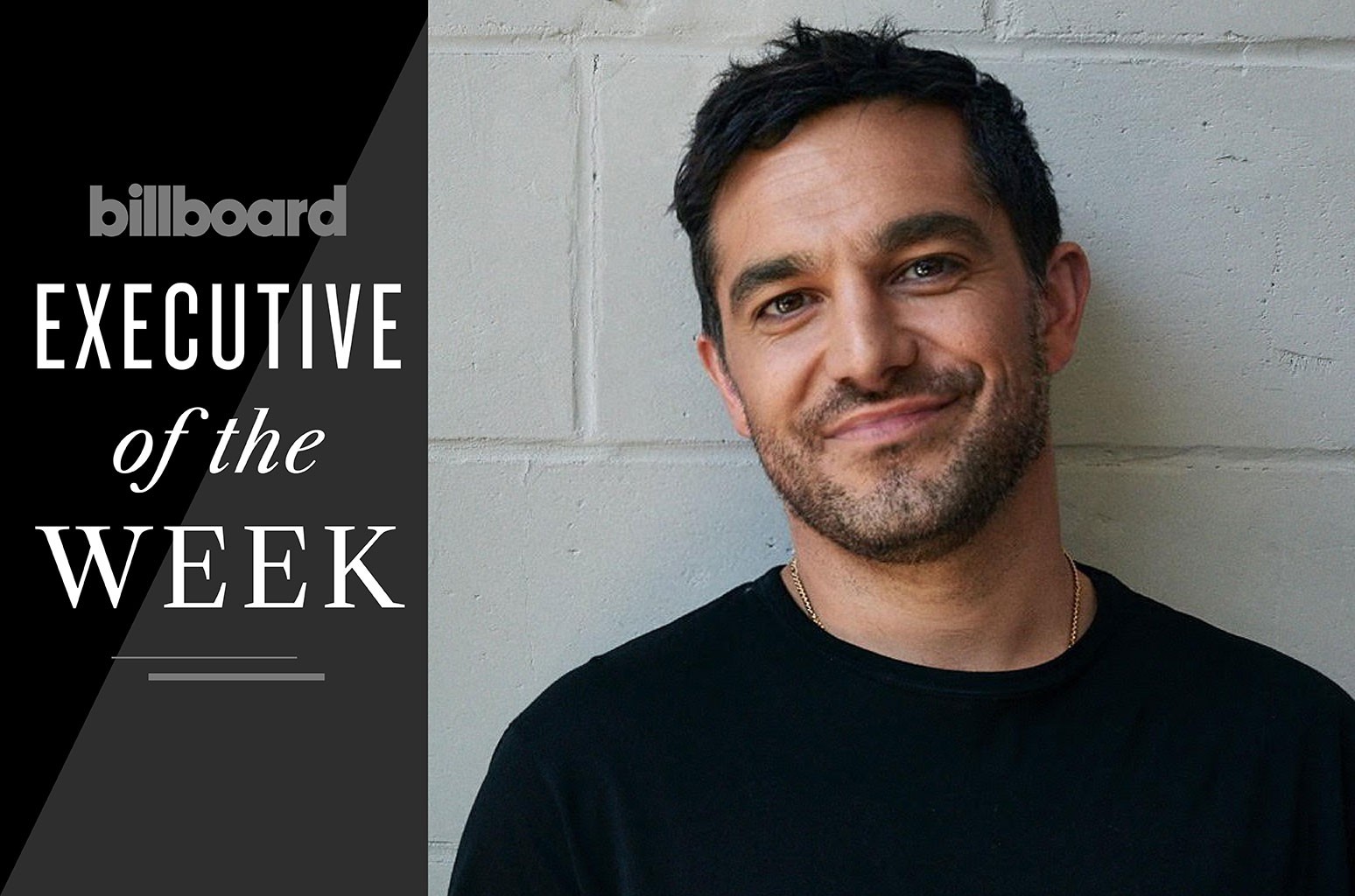