Alex Mahon, the chief executive of British broadcaster Channel 4, says there’s “no evidence” that privatization of the of the public broadcaster would benefit the channel and that, rather, it would mean a lot of the PSB’s current programming would become commercially unsustainable, impacting its ability to break new talent and support Indies.

Speaking at the Royal Television Society Cambridge Convention on Wednesday, the exec said that while the government was right to launch consultation to look into the status of the broadcaster, which is behind hit shows including The Great British Bake Off, Gogglebox and It’s A Sin, but that privatization would mean some of these shows would never exist.

“I see, my team sees and most of the experts in this room who have all given submissions say that there is no data and there is no evidence as yet that Channel 4 would be more able to sustain that mission and that remit in its delivery of social impact and its support of indies in the creative community in 10 years time if it was in private hands,” said Mahon.

In a timely move, Channel 4 struck an 11th hour deal to screen the U.S. Open’s Women’s Final to British audiences for free on Saturday. It was previously only available on Amazon Prime. Mahon noted that something like this, under privatization, would not be possible.

“A lot of programming that we do right now, that’s not commercially sustainable, wouldn’t be there,” she said. “So I don’t believe the tennis would have been there on Saturday night. I don’t believe the Paralympics would be there at the scale we do.” (Channel 4 recently had its most ambitious coverage of the event last month, with more than 1,300 hours on the games.)

She added that the shared objective with the UK government was “how do we strengthen Channel 4?”

“I think the government has asked the question, ‘do we want Channel 4 to stand still?’,” she said. “Definitely no. I don’t want Channel 4 to stand still, none of us do. In fact, I’d argue that we’re moving faster than plenty of the other broadcasters in the world. We’ve got a massive transition to digital. So, I think those are the shared objectives.”

Mahon also argued privatization would impact how they make shows such as Bake Off and have a bearing on the PSB’s ability to find and support new talent.

“Then then lots of things that are a little bit more nuanced about the how we make Bake Off, the how we dispatch, the how we do lots of shows which put public practices and social impact in their hearts in terms of the way we make decisions and the way we consider them,” she said. “Because they are not necessarily profitable right away – you wouldn’t break new talent. That’s not profitable.”

Mahon’s conversation this afternoon came just before UK Culture Secretary Oliver Dowden was due to spell out the Conservative government’s reasoning for wanting to privatize Channel 4. However, just 45 minutes before he was due to attend, Dowden was replaced by MP Nadine Dorries in a dramatic cabinet reshuffle.

Dowden was due to argue that new private investment would enable Channel 4 to compete with streaming services like Netflix and Amazon.

As part of its review on the wider PSB landscape, the UK government’s public consultation on the future ownership of Channel 4 closed on Tuesday night (September 14). 2 hours ago
Check Also
Close
Featured Posts
You’ll Never See a Wrinkle Again, Thanks to These Steamers
5 seconds ago

You’ll Never See a Wrinkle Again, Thanks to These Steamers 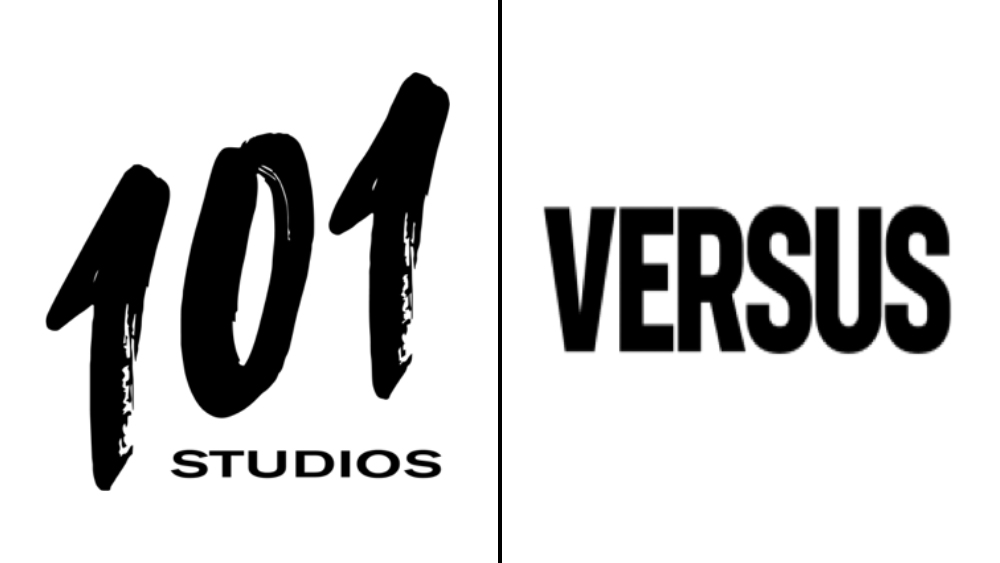 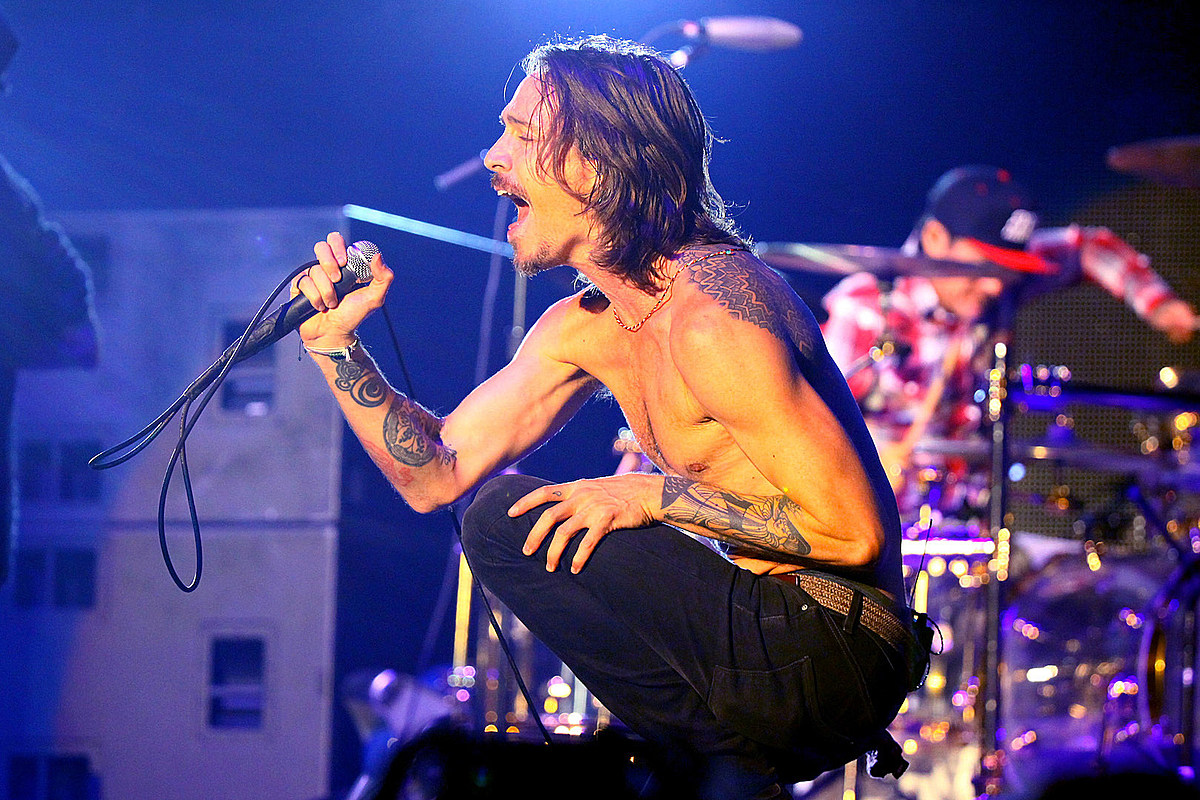