SAN FRANCISCO (AP) — Hundreds of thousands of Californians lost power as utilities sought to prevent the chance of their equipment sparking wildfires and the fire-weary state braced for a new bout of dry, windy weather.

More than 1 million people were expected be in the dark Monday during what officials have said could be the strongest wind event in California this year.

It’s the fifth time this year that Pacific Gas & Electric, the nation’s largest utility, has cut power to customers in a bid to reduce the risk that downed or fouled power lines or other equipment could ignite a blaze during bone-dry weather conditions and gusty winds. On Sunday, the utility shut off power to 225,000 customers in Northern California and planned to do the same for another 136,000 customers in a total of 36 counties.

“This event is by far the largest we’ve experienced this year, the most extreme weather,” said Aaron Johnson, the utility’s vice president of wildfire safety and public engagement. “We’re trying to find ways to make the events less difficult.”

The National Weather Service issued red flag warnings for much of the state, predicting winds of up to 35 mph (56 kph) in lower elevations and more than 70 mph (113 kph) in mountainous areas of Southern California. The concern is that any spark could be blown into flames sweeping through tinder-dry brush and forestland.

Weather conditions shifted in Northern California on Sunday, with humidity dropping and winds picking up speed, said Scott Strenfel, senior meteorologist for PG&E. He said another round of winds is expected Monday night.

Southern California, which saw cooler temperatures and patchy drizzle over the weekend, is also bracing for extreme fire weather. Southern California Edison said it was considering safety outages for 71,000 customers in six counties starting Monday, with San Bernardino County potentially the most affected.

Los Angeles County urged residents to sign up for emergency notifications and prepare to evacuate, preferably arranging to stay with family or friends in less risky areas who aren’t suspected to have the coronavirus. Local fire officials boosted staffing as a precaution.

“The reality is come midnight and through Tuesday we’re going to be in the most significant red flag conditions we’ve had this year,” said Kevin McGowan, director of the county’s Office of Emergency Management.

Scientists say climate change has made California much drier, meaning trees and other plants are more flammable. Traditionally October and November are the worst months for fires, but already this year the state has seen more than 8,600 wildfires that have scorched a record 6,400 square miles (16,576 square kilometers) and destroyed about 9,200 homes, businesses and other structures. There have been 31 deaths.

Many of this year’s devastating fires were started by thousands of dry lightning strikes, but some remain under investigation for potential electrical causes. While the biggest fires in California have been fully or significantly contained, more than 5,000 firefighters remain committed to 20 blazes, including a dozen major incidents, state fire officials said.

PG&E officials said the planned outages are a safety measure and understood they burden residents, especially with many working from home and their children taking classes online because of the coronavirus pandemic.

Sheriff Kory Honea of Butte County said he’s concerned about residents in foothill communities during the blackouts because cellular service can be spotty and it’s the only way many can stay informed when the power is out. 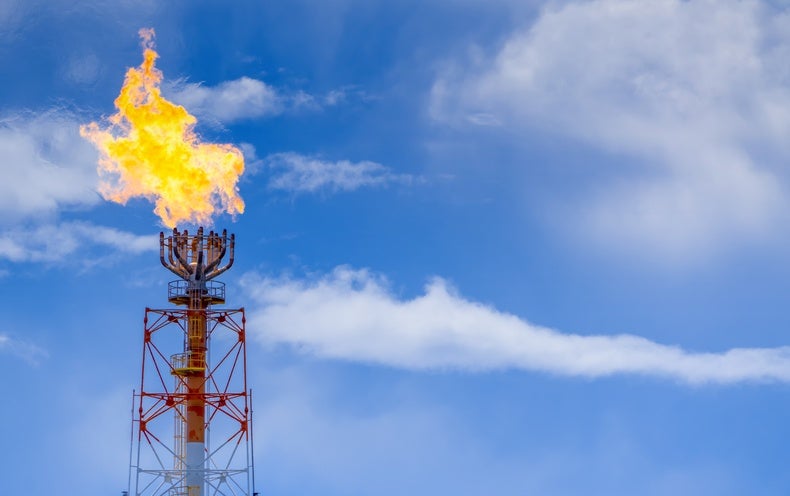 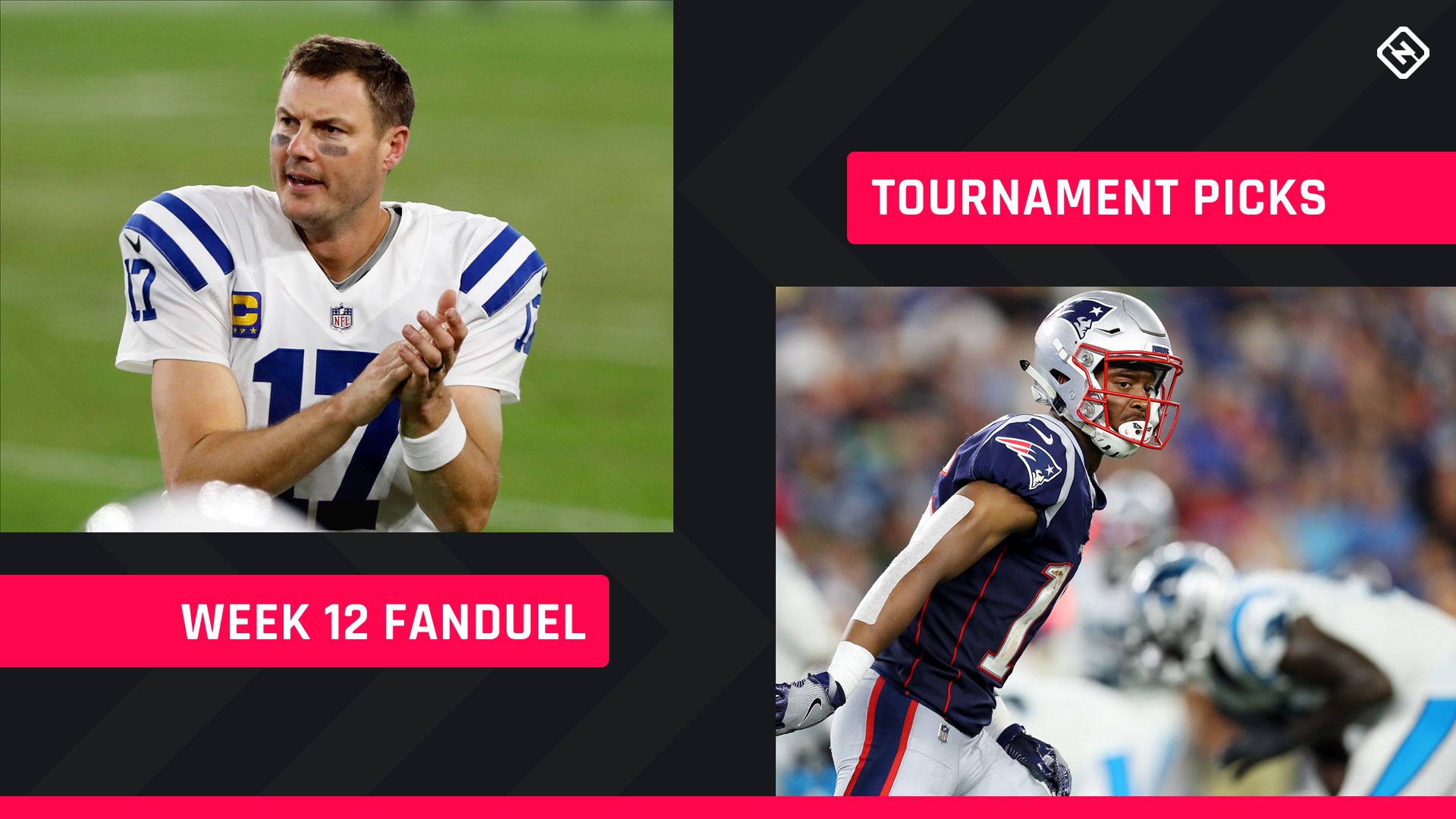 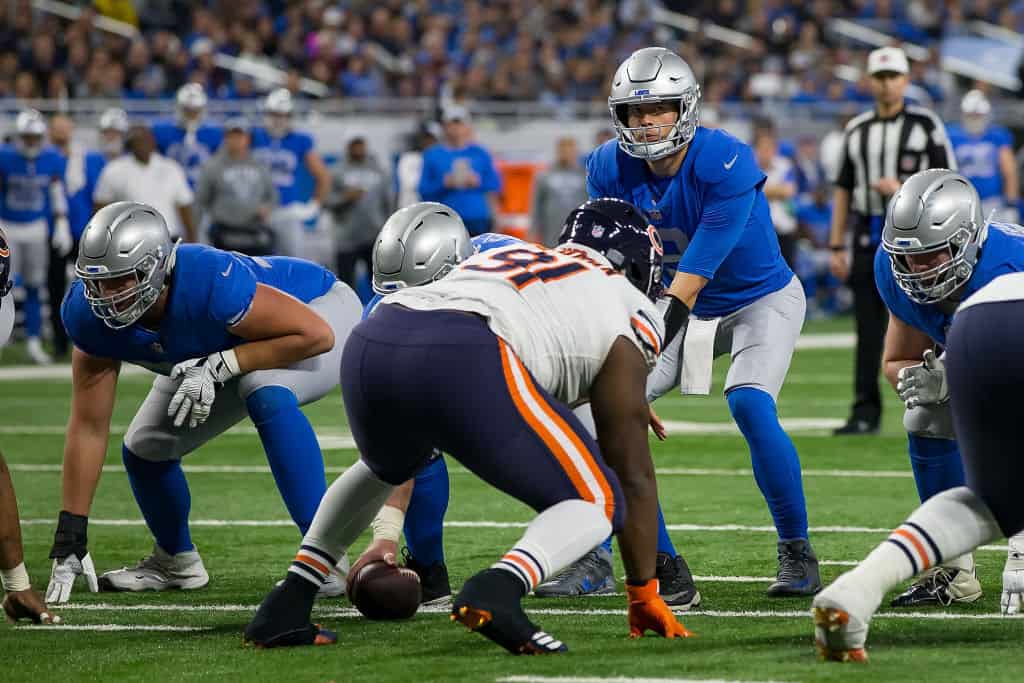 What NFL games are on Thanksgiving? Time, TV channels, schedule for Thanksgiving Day games
7 mins ago