“They were false allegations. They were already vetted through the courts,” White said in a recorded statement. “Internal affairs did an investigation.”

Former Mayor Marty Walsh appointed White as police commissioner after then-Commissioner William Gross retired, but after allegations of domestic violence surfaced White was put on leave. An independent city investigation uncovered internal affairs reports on allegations of domestic violence in the 1990s, including one incident involving an ex-wife.

White said he discussed the allegations with Walsh, who has denied knowing about them. And White has said the allegations are unfounded, and his daughter and former sister-in-law said in videotaped statements that he did not abuse his ex-wife.

White’s daughter, Tiffany, claimed it was her mother who abused her and that White often tried to help her out.

White requested to have a public meeting with Janey, but she said she would meet him in private.

Janey was initially expected to fire White during the meeting but a decision on White’s future with the police department has yet to be made.

“This morning there was a hearing. This hearing was to allow Commissioner White a chance to share any additional information that he wanted to share,” Janey said during a press conference that followed the meeting. “I will certainly make a decision after careful deliberation.”

“My team is looking at these videos as we speak, we will certainly consider all information,” Janey said. “I’m not sure why this information wasn’t captured in the investigation.” Something ‘Evil’ This Way Comes, ‘Us’ on Masterpiece, Juneteenth Programming, The Return of ‘Rick and Morty’ 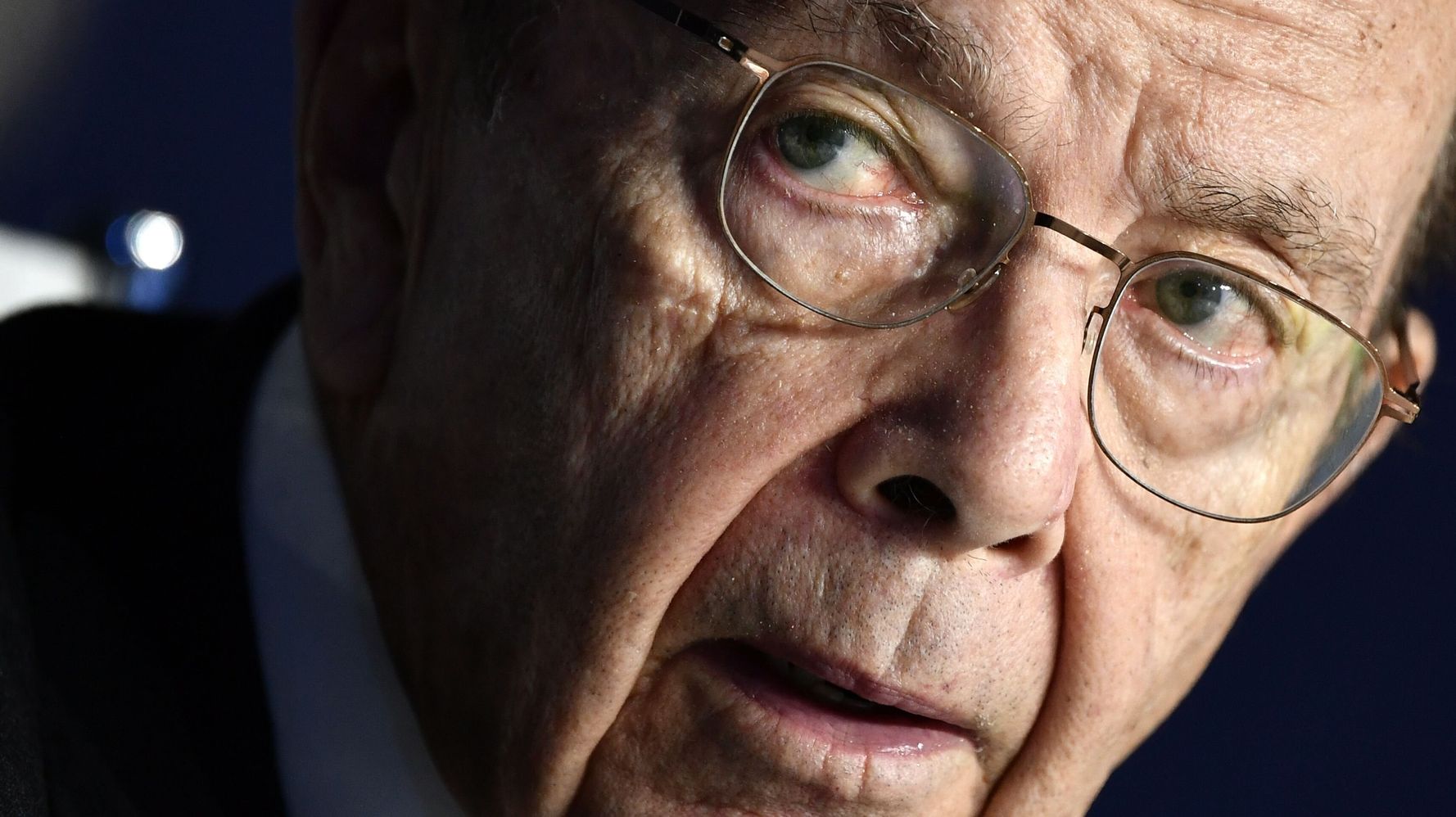 Blackologists and the Promise of Inclusive Sustainability
1 min ago

Blackologists and the Promise of Inclusive Sustainability 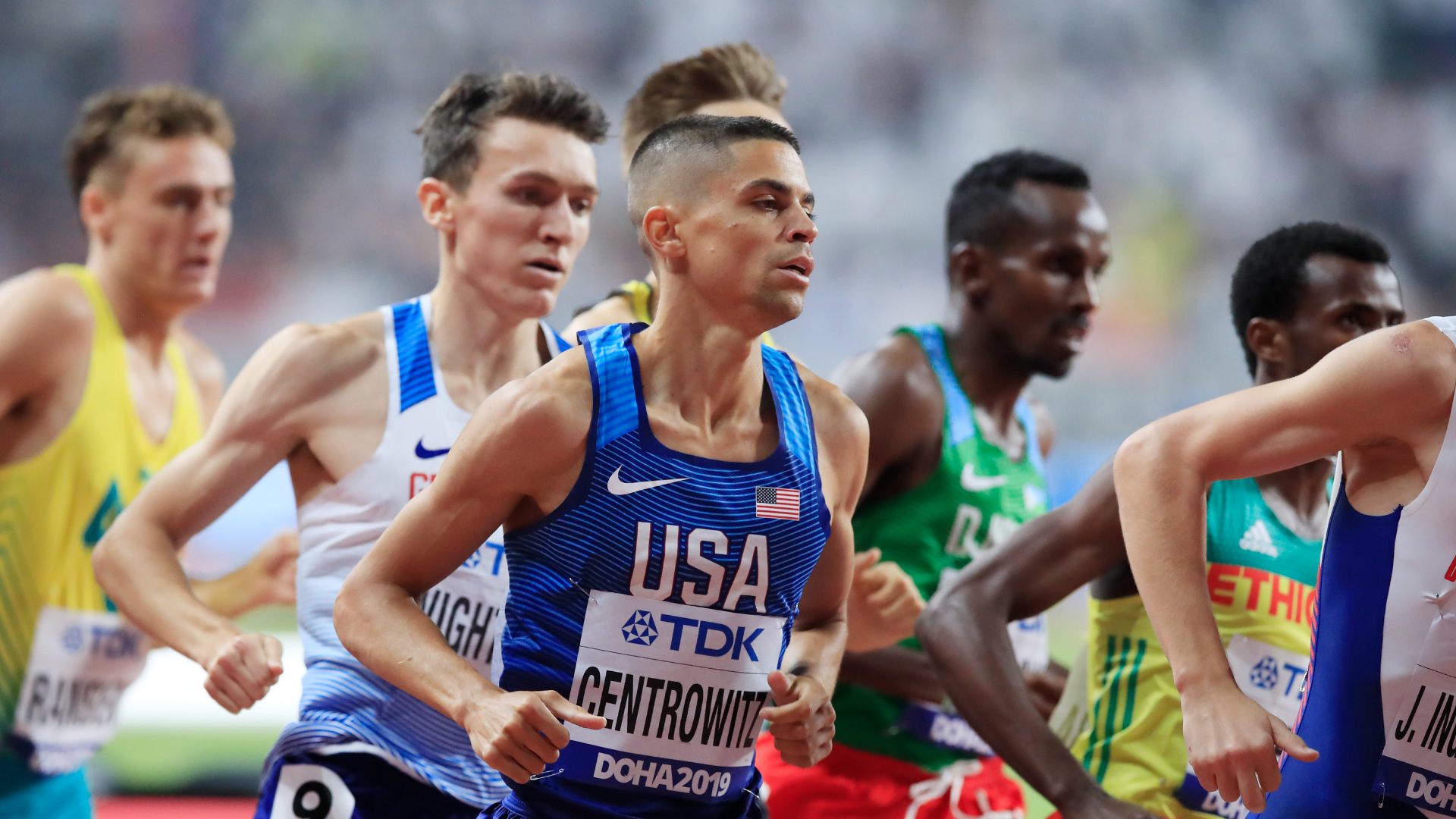 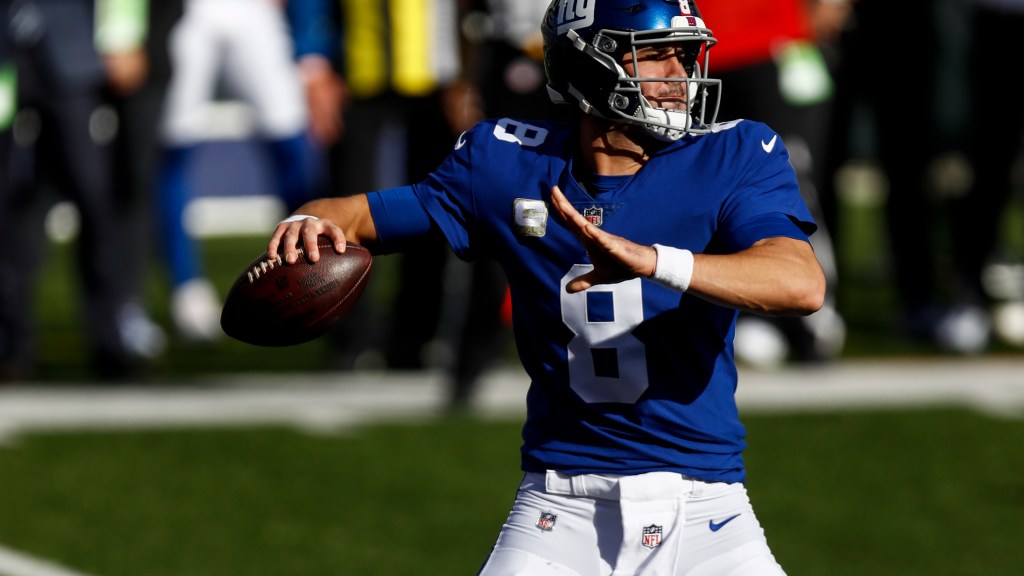 Is Giants QB Daniel Jones the ‘next Josh Allen?’
8 mins ago

Is Giants QB Daniel Jones the ‘next Josh Allen?’ 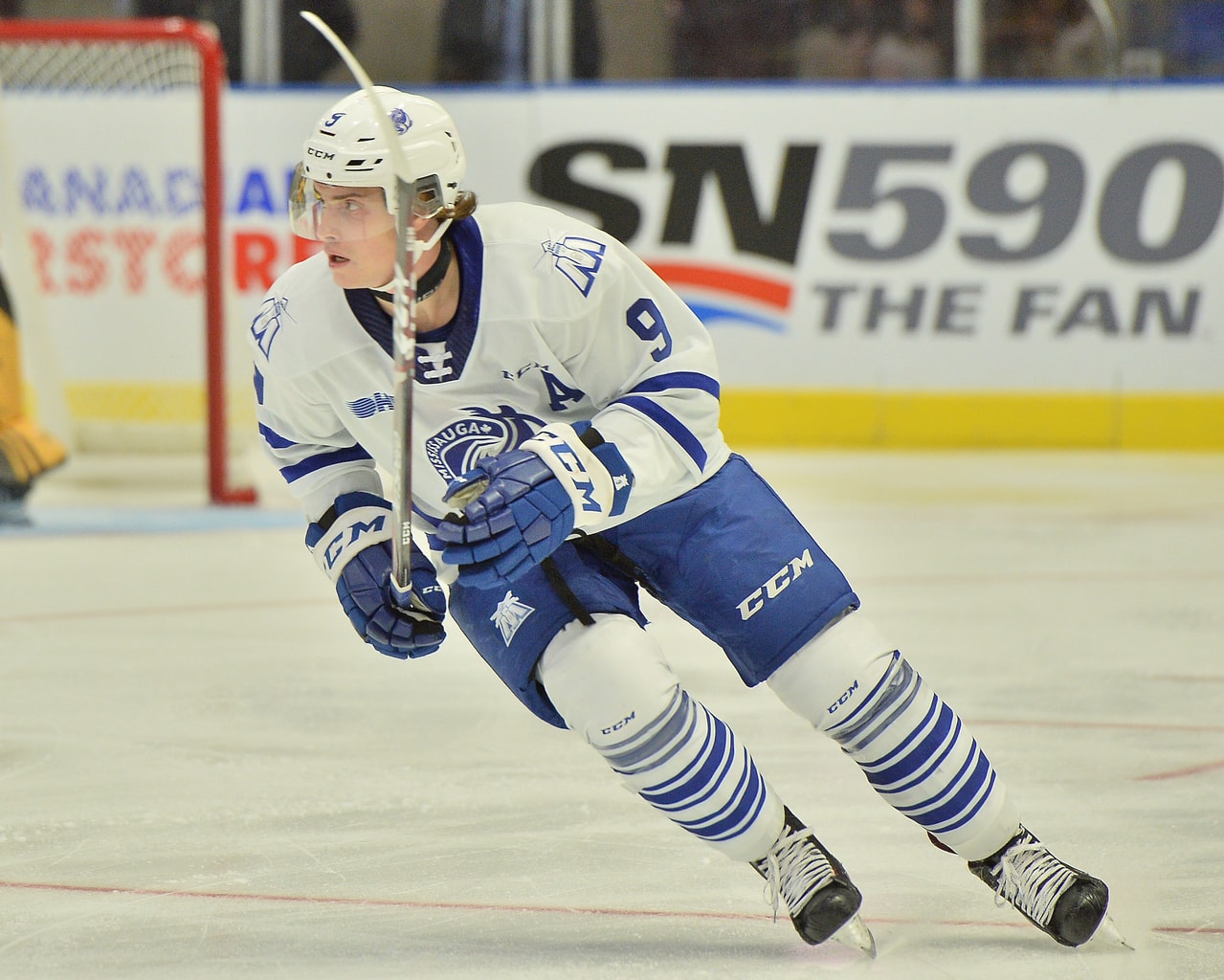