The incoming Democratic president will host the top Democrats in the House and Senate at his makeshift transition headquarters in a downtown Wilmington, Delaware, theater. Their discussion is expected to be private, although the immediate challenges they face are no secret.

The new governing team is already facing intense pressure to approve another COVID-19 relief bill, come up with a clear plan to distribute millions of doses of a prospective vaccine, and Biden is just days away from unveiling the first of his Cabinet picks, which are subject to Senate confirmation.

The president-elect has also promised to work closely with Republicans in Congress to execute his governing agenda, but so far, he has focused his congressional outreach on his leading Democratic allies.

The meeting comes two days after House Democrats nominated Pelosi to be the speaker who guides them again next year as Biden becomes president, although she seemed to suggest these would be her final two years in the leadership post. The California Democrat, the first woman to be speaker, already has served six years in the job, but the next two loom as her toughest.

President Donald Trump continues to block a smooth transition of power to the next president, refusing to allow his administration to cooperate with Biden’s transition team. Specifically, the Trump administration is denying Biden access to detailed briefings on national security and pandemic planning that leaders in both parties say are important for preparing Biden to govern immediately after his Jan. 20 inauguration.

Trying to bypass the Trump administration altogether, Biden on Thursday met virtually with a collection of leading Republican and Democratic governors.

“Unfortunately, my administration hasn’t been able to get everything we need,” Biden told the National Governors Association’s leadership team as he vowed to rise above politics in a unified front against the virus. “There’s a real desire for real partnership between the states and the federal government.”

The Trump administration’s Health and Human Services Secretary Alex Azar said Friday on CBS’ “This Morning” that Biden’s charge that the transition delays would cost American lives is “absolutely incorrect.”

“Every aspect of what we do is completely transparent — no secret data or knowledge,” Azar said.

Trump, meanwhile, is intensifying his brazen attempts to sow doubt on the election results. The outgoing president’s unprecedented campaign to spread misinformation now includes pressuring Michigan officials to block the certification of their state’s election results.

Biden won Michigan by more than 150,000 votes, a margin 15 times larger than Trump’s when he won the state four years ago.

Election law experts see Trump’s push as the last, dying gasps of his campaign and say Biden is certain to walk into the Oval Office come January. But there is great concern that Trump’s effort is doing real damage to public faith in the integrity of U.S. elections. 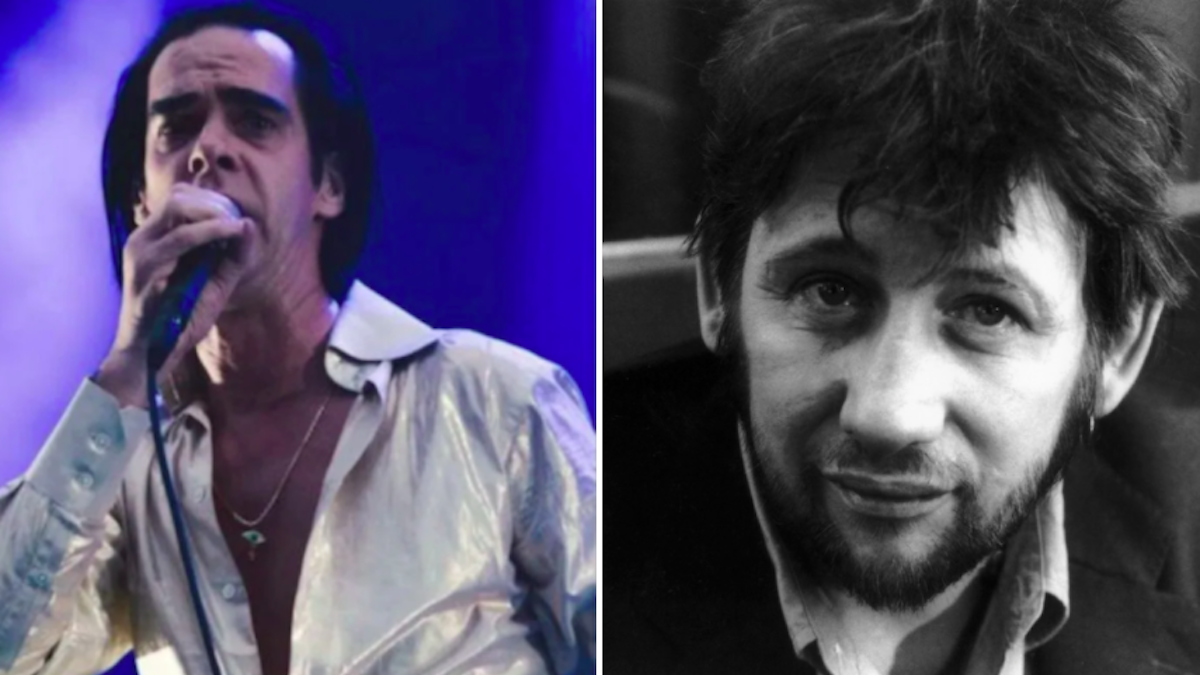 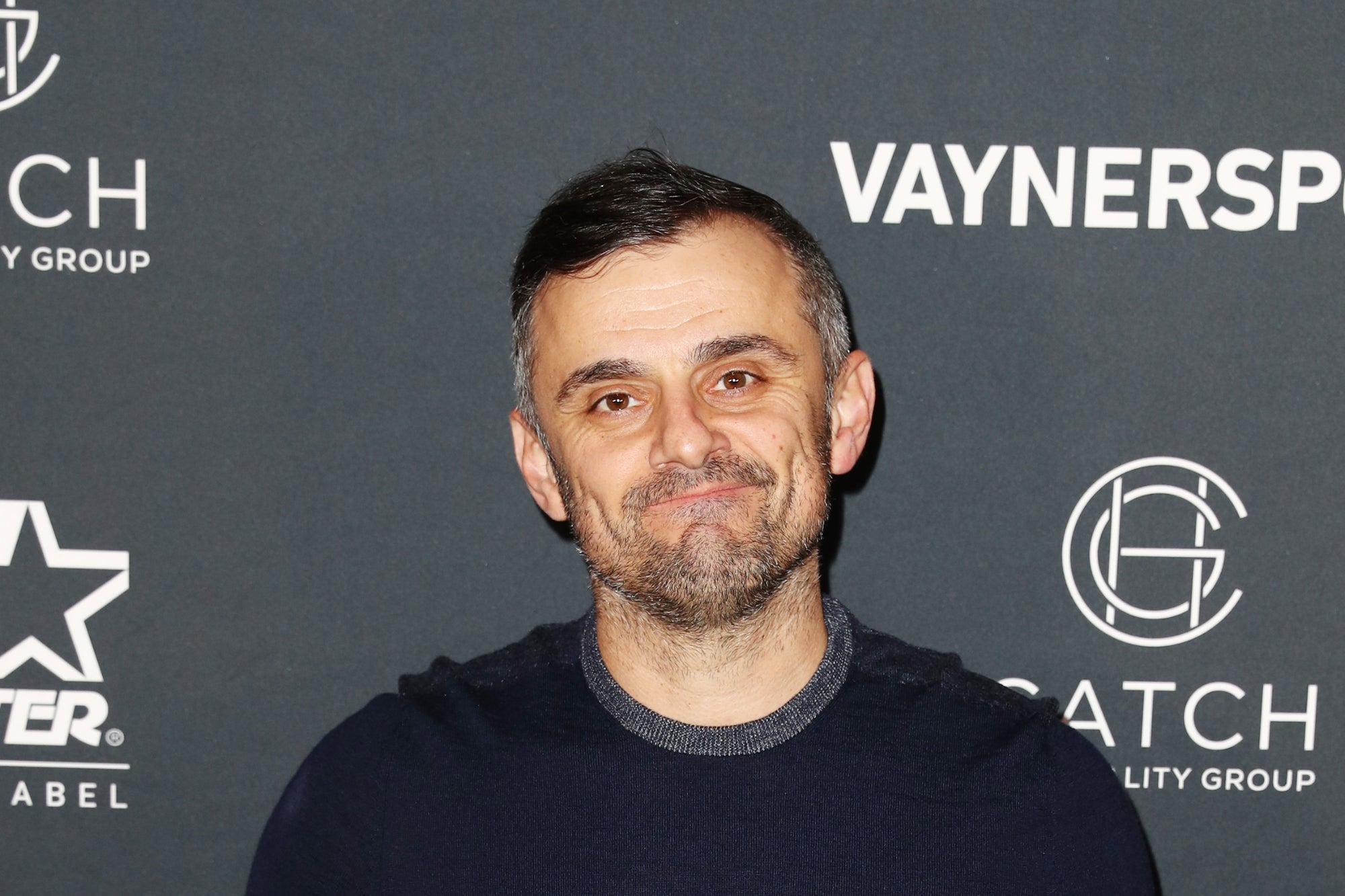 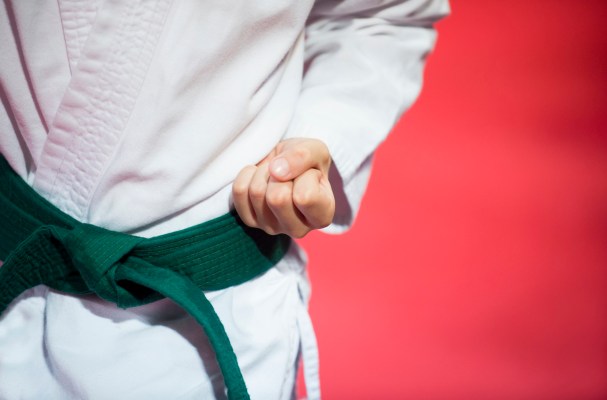