Richard Sharp, the millionaire former banker on the cusp of being appointed as the BBC’s next chair, has used his first public appearance to praise the work of the British broadcaster and its role on the world stage — but he couldn’t help having a dig at recent Hugh Laurie series Roadkill.

Sharp was announced as the UK government’s preferred candidate for the £160,000-a-year role last week, and we got our first sighter of the soon-to-be UK broadcasting figurehead when he was grilled today by lawmakers who sit on Parliament’s Digital, Culture, Media and Sport Committee.

In good news for the BBC, Sharp — who must act as both cheerleader and antagonist of the BBC’s operations — said he is in favor of the license fee (calling it the “least worst [funding] mode”) and against government plans to decriminalize non-payment of the household levy, which the BBC has said could blow a £1 billion hole in its finances over five years.

Sharp also said the BBC was “incredibly balanced” on the matter of Brexit, despite his perception that BBC One sometimes stacked Question Time panels with pro-EU voters. Sharp added that the UK public service broadcasting ecology’s commitment to truth is “precious” — particularly in a world in which disinformation can lead to riots in Washington DC.

Sharp, who has donated more than £400,000 to the Conservative Party during his career and is tight with top Tories including Prime Minister Boris Johnson, also made his feelings known about The Forge’s four-part drama Roadkill in the context of the BBC’s strict duty to political impartiality.

Sharp said he enjoyed the series and thought Laurie was “magnificent” in the lead role, but he pointed out that writer David Hare’s work of fiction was not exactly sympathetic to the Conservatives. This, he said, could have some influence over how people vote.

“The plot was a Conservative politician rising to be prime minister, who was adulterous, who went along with murder, who was bribed and also involved in trying to privatize the NHS. David Hare as a writer is not considered to be impartial, so clearly in producing that show, four episodes of fiction with Conservative villains, that was a partial view that could influence people in the way they view the Conservative party,” he told MPs.

He acknowledged, however, that what matters is examining the totality of the BBC’s output and whether it is balanced. 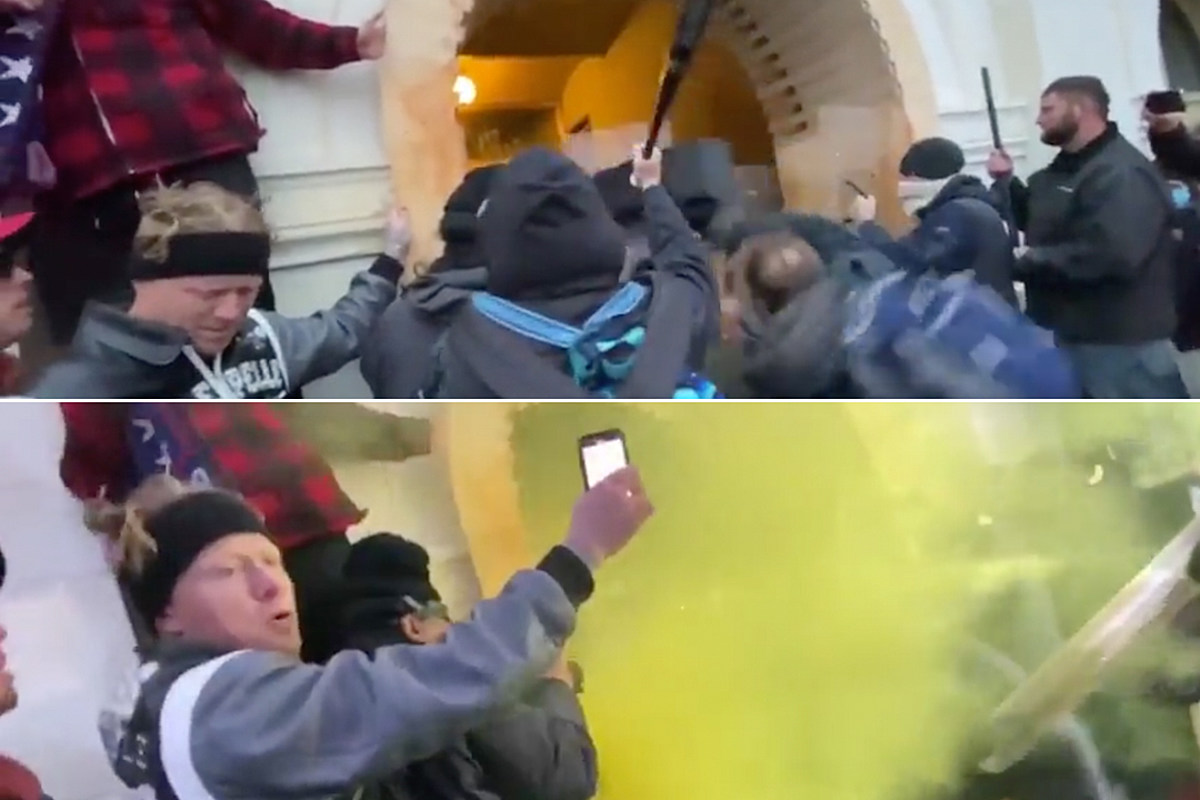 Analysis | Putin, Poison and the Importance of Alexey Navalny: QuickTake
3 mins ago

Analysis | Putin, Poison and the Importance of Alexey Navalny: QuickTake 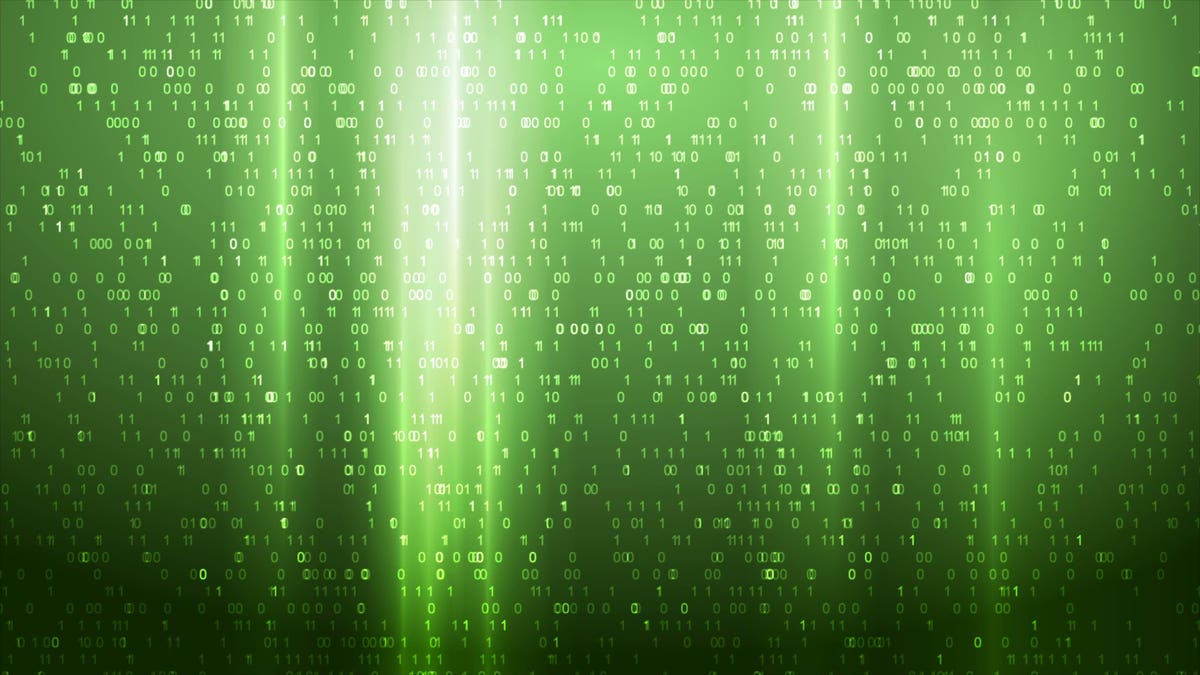 Paper-Free Isn’t Enough: The Keys To Sustainable Web Design For Every Business
5 mins ago

Paper-Free Isn’t Enough: The Keys To Sustainable Web Design For Every Business