SPOILER ALERT: Do not read if you have not watched the Sept. 14 episode of “Bachelor in Paradise.”

Brendan Morais and Pieper James made enemies last week as they rekindled their relationship on national TV. The two were accused of orchestrating a grand plan to generate followers on the beach, but left Natasha Parker as a casualty. Natasha was seeing Brendan before Pieper’s arrival, and he quickly ditched her to reunite with Pieper.

Chris Conran and Alana Milne were accused of something similar, and the cast bullied them off the beach during last week’s episode. With Chris and Alana’s exit, the group redirected their attention to addressing Brendan and Pieper. Demi Burnett called out the double standard of allowing them to stay, noting the cast let it slide since they were all friends with Brendan.

Despite that, Joe Amabile led the charge and confronted the couple with a few of the women.

Brendan tried to justify his actions and said that he and Pieper weren’t “exclusive” going into the show. He declared that his relationship with Natasha was “void of any romance” and got defensive when Joe asked why they didn’t just explore their relationship off the show. Brendan sarcastically referenced the “rulebook” of Paradise and insisted he had not done anything wrong. The confrontation ended with him storming off, where he and Pieper digested the conflict.

Brendan called the  attack from “Joe and his mob of disgruntled females” as a “pathetic attempt to intimidate him.” He insulted everyone involved before he and Pieper discussed the conflict together. She addressed the accusation they were there for followers and claimed that her degree in marketing negated her from needing the show to grow her following.

Despite their claim that they didn’t do anything wrong, the two made a decision to leave. They addressed the group saying that they were with the people they wanted to be with, and decided to explore their relationship off-screen.

The rest of the group prepared for the rose ceremony.

Riley Christian and Maurissa Gunn played a steamy whip-cream game and took a trip to the boom-boom room, solidifying their status as one of the strongest couples. Meanwhile, one of the weakest fell apart, as Thomas Jacobs pulled Tammy Ly aside to tell her they were done. Tammy – who was celebrating her 26th birthday – tried to salvage the relationship. She was in tears and tried to convince Thomas to reconsider, but he ultimately valued his time with Bachelorette Becca Kufrin more.

Master of ceremonies Wells Adams started the rose ceremony. There were eight men and 13 women, leaving five women in jeopardy of being sent home. But before the eliminations started, Wells addressed the group: he said there was someone who was robbed of their chance to find love but deserved to stay on the beach. With that, he offered Natasha a rose, protecting her another week.

The rest of the group paired up. Riley gave his rose to Maurissa. Joe gave his to Serena Pitt, Ivan Hall offered his to Kendall Long, Noah Erb’s went to Abigail Heringer, Kenny Braasch gave his to Mari Pepin-Solis (and was greeted with a sour face from ex Demi). James Bonsall’s rose went to Tia Booth, Thomas’s to Becca and Aaron Clancy gave his to Chelsea Vaughn. Demi, Tammy, Jessenia Cruz and Deandra Kanu were eliminated.

The cast was greeted with the most animated visitor yet, welcoming Lil Jon as the newest Bachelor celebrity guest host. The fresh start welcomed the another newcomer – Blake Monar from Clare Crawley’s season of “The Bachelorette.” He pulls Tia to talk, before asking her on a date of ATVing. She’s smitten with him (and his tattoos), and the two spend the afternoon making out in the shower. Her joy is juxtaposed with James’s sadness, who had yet to create a notable connection in Paradise. Despite giving his rose to Tia, her interest in Blake seemed like the end of their potential.

Other relationships solidified, as Kenny and Mari vocalized their commitment to each other, saying they’d be willing to leave paradise together.

Another newcomer arrived at the beach, as Dr. Joe Park from Clare/Tayshia Adam’s season of “The Bachelorette” arrived. He and Natasha had a fast connection, and he asked her to accompany him on his date. The rest of the cast was rooting for them and Natasha’s second chance to find love, but the optimism was short-lived.

Natasha and Joe were having a great time on their date, but the tone shifted when Natasha explained how she survived in Paradise. She outlined her relationship with Brendan and that he nearly ruined her experience. However, it was revealed that Joe and Brendan remained close friends since their time of Clare/Tayshia Adams’ season and he was noticeably conflicted. He was disturbed by the news and confused about pursuing Natasha before he settled on seeing how things naturally progressed.

Meanwhile, Joe and Serena continued to thrive. The two admitted to falling in love with each other, but Joe’s ex-girlfriend Kendall struggled as she watched their romance develop. She had been spending time with Ivan (who tried to comfort her) but ended up in tears on the sidelines as she watched Joe and Serena make out.

“It’s hard to see him be happy,” she said. Despite trying to move on and find happiness with other people, she called the task an “impossible fantasy to feed” and struggled to watch him “thrive” in his new relationship.

“Bachelor in Paradise” airs Tuesdays at 8 p.m. on ABC. 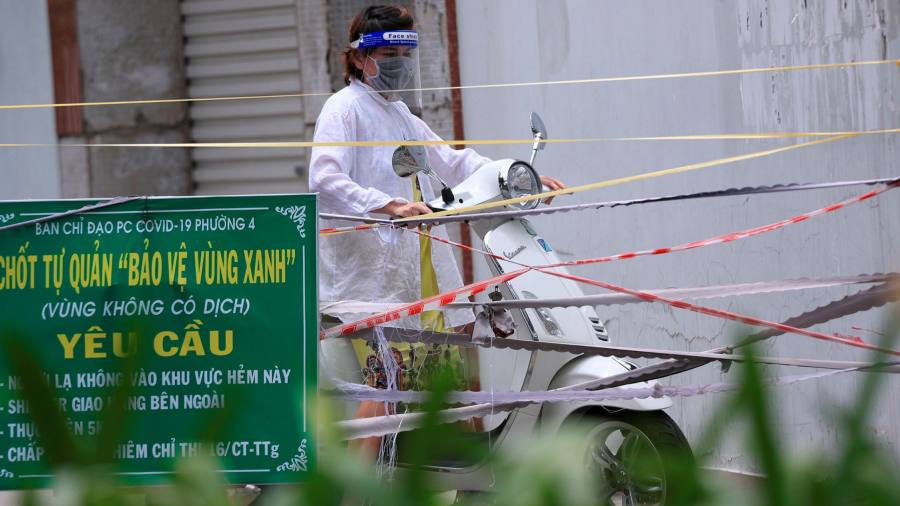 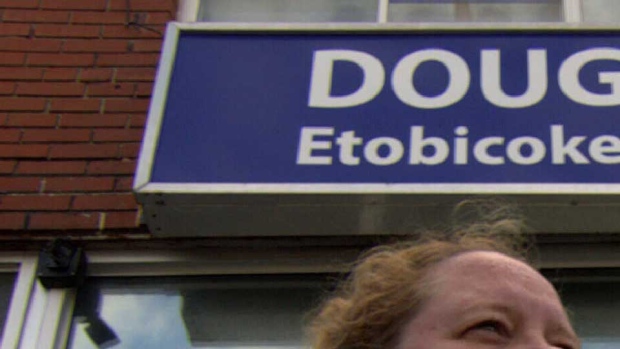 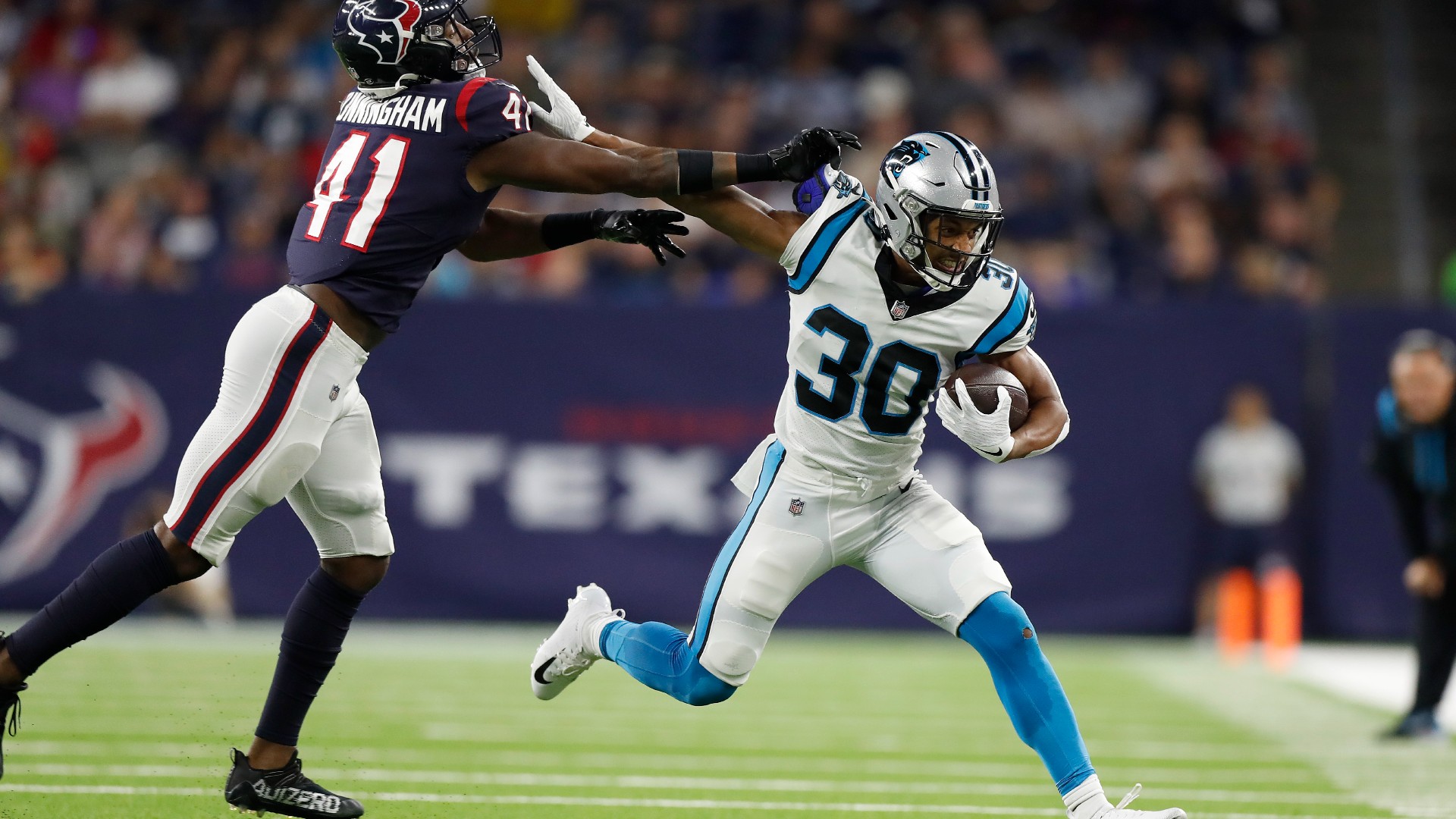