MINNEAPOLIS (AP) — Eight Minnesota jail guards filed a lawsuit Tuesday alleging racial discrimination after they were barred from working on the floor where a former police officer charged in George Floyd’s death was being held.

The eight guards, who identify as African American, Hispanic, Pacific Islander American and multiracial, say they were segregated and prevented from doing their jobs at the Ramsey County jail solely because of the color of their skin. They say their supervisor believed they could not be trusted to professionally perform their duties around Derek Chauvin, the white Minneapolis officer who pressed his knee on the neck of Floyd, a handcuffed Black man who was pleading for air.

Floyd’s death on May 25 sparked protests in Minneapolis and beyond, and led to a nationwide reckoning on race. Chauvin was arrested May 29 and brought to the Ramsey County Adult Detention Center, before he was transferred to a state prison. He is now out on bail and scheduled to go to trial in March on charges of second-degree murder and manslaughter.

The guards allege Ramsey County violated the Minnesota Human Rights Act by discriminating against them because of their race, and by creating a hostile work environment. The lawsuit seeks unspecified damages, including damages arising from loss of past and future income and benefits and damages for mental anguish and suffering. Some of the guards went on leave and missed pay due to the discrimination, and one no longer works as a guard, the lawsuit says.

Ramsey County spokesman John Siqveland said in a statement Tuesday that the county board and sheriff had participated in voluntary mediation with the officers starting in July in an attempt to resolve their claims, but they were unable to reach a settlement. He had no comment on the lawsuit, citing the active litigation. A message left with the sheriff’s office was not returned.

According to the lawsuit, before Chauvin arrived at the jail, Superintendent Steve Lydon prohibited all correctional officers of color from interacting with or guarding him. One guard, a plaintiff in the case, had the routine responsibility of booking and supervising the transport of high-risk or high-profile inmates.

When Chauvin arrived, the guard, who is Black, began the routine booking process, including a pat down of Chauvin. Lydon was watching and said he did not want that guard to complete the booking process, and instead, two white officers finished it. A short time later, another guard who is a plaintiff came into the booking unit said he as reassigned from the fifth floor, where Chauvin was being housed, because Lydon did not want him or any other minorities near Chauvin.

Another plaintiff who was watching cameras in the jail noticed that guards who were minorities were all working on the third floor instead of being dispersed throughout the building as usual. When there was a call for help on Chauvin’s floor due to an uncooperative inmate, minority guards who responded were turned away and prohibited from going on that floor to help, the lawsuit says.

The lawsuit says that white officers and non-white guards who have lighter skin were not reassigned duties. In one case, one of the plaintiffs was watching cameras when he saw a white lieutenant get special access to Chauvin on May 30. That lieutenant went into Chauvin’s cell, sat on his bed and patted his back to comfort him. It also appeared the white guard allowed Chauvin to use a cell phone, the lawsuit says.

Kaster said the reassignment of the guards called into question their ability to do their jobs professionally, solely because of the color of their skin.

“The impact on our clients has been immense. They’re deeply humiliated and distressed and the bonds necessary within the high stress and high pressure environment of the (jail) have been broken,” Kaster said.

The guards also filed a complaint with the Minnesota Department of Human Rights in June but asked to have it closed so they could pursue litigation. Ramsey County initially denied that there was any sort of segregation order, but the Star Tribune previously reported that Lydon later told his superiors that he issued the order “to protect and support” minority employees. The Star Tribune reported that Lydon was demoted.

Bonnie Smith, another attorney for the guards, said the case is “shocking in some ways because of how overt it is. You know, this is a decision that was made expressly and only because of the color of our clients’ skin and their race.” 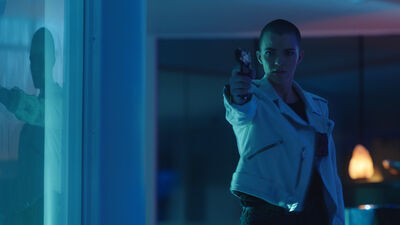 What to expect at Prince Philip’s funeral
1 min ago

What to expect at Prince Philip’s funeral 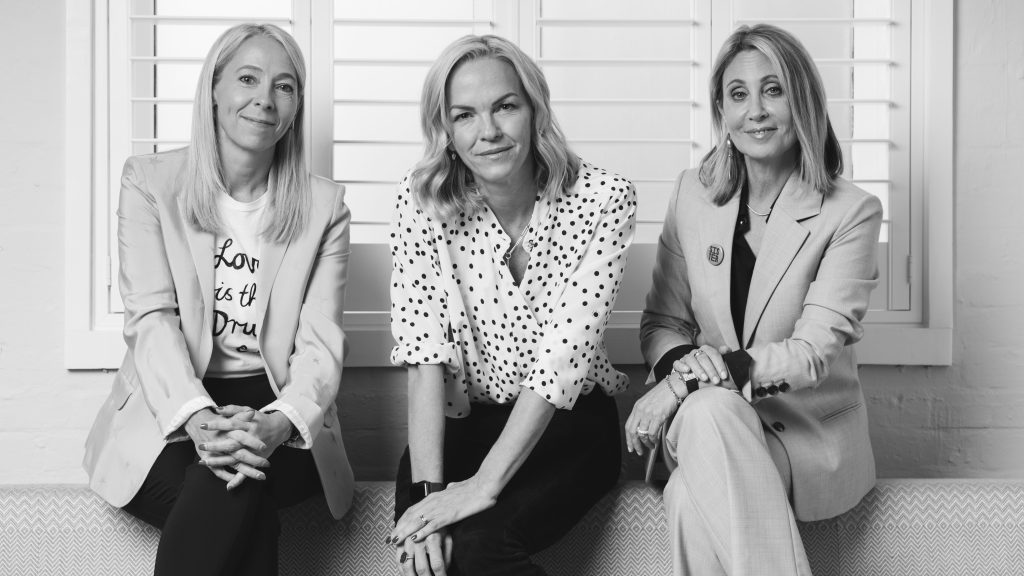 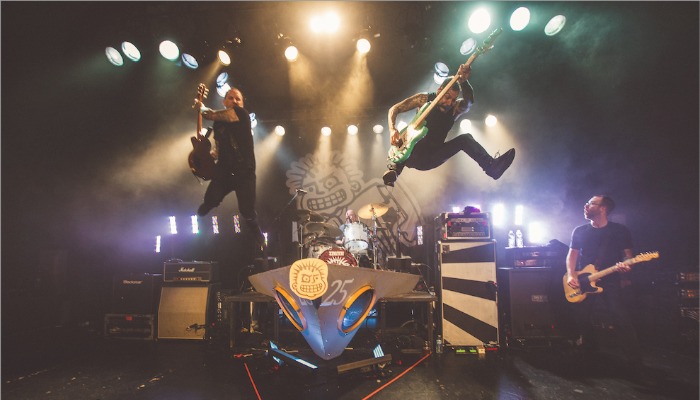 A scripted comedy series was about to be shut down by covid. So producers made everyone into a cartoon instead.
5 mins ago

A scripted comedy series was about to be shut down by covid. So producers made everyone into a cartoon instead.