Ladies and gentlemen, put your hands together and get loud for…Girls5eva!

More Eden’s Crush than Destiny’s Child, the fake ’90s girl group at the center of Peacock’s new comedy may be a middle-aged mess now, but they still put the “one-hit wonder” in wonderful. And thanks to an exclusive behind-the-scenes video (see above), we can share with you our top five reasons the show is already on heavy rotation in the TRL of our hearts.

A fleetingly popular all-female singing group reunites 20 years after their peak when a rapper samples their most popular ditty and suddenly makes them hot again. That’s all we needed to be hooked. The fact that none of them have the moves they once had—nor realize just how inappropriate most of their songs were—is like a bonus track.

Cooked up by Meredith Scardino, an executive producer on Kimmy Schmidt and Mr. Mayor, the show also counts Tina Fey and Robert Carlock as EPs. If that’s not enough of a pedigree, it should be mentioned that Scardino cut her teeth writing for Best Week Ever, The Late Show with David Letterman and The Colbert Report. So she’s kind of a boss.

Talk about hitting the right notes. Pop singer-songwriter Sara Bareilles is startlingly funny and so natural as Dawn, who accidentally ends up getting the band back together by simply trying to get them their royalty checks. A.P. Bio‘s Paula Pell, as usual, steals every scene as Gloria, the group’s Sporty Spice-turned-lesbian dentist. Busy Philipps brings her mastery of big-hearted dimwits to Summer, the human version of Florida. And Hamilton‘s Tony-winning Renee Elise Goldsberry (who slayyyyys it in the “Co-Op” episode of Documentary Now!) finally gets to shine in a role worthy of her comic timing as Wickie, the wanna-Beyonce who’s more of a Michelle.

Throughout the first five episodes that we’ve seen, snippets from Girls5eva’s oeuvre are featured and good god, they are wrong. Fittingly, most of them come from the mind of show creator Scardino and the show’s writers, with the actual music compposed and produced by Fey’s husband Jeff Richmond, the Tony-nominated writer of Broadway’s Mean Girls adaptation and author of the spiritual anthem, “Muffin Top.”

Get the remote ready because you’re gonna be pausing and rewinding to catch all the jokes. Goldsberry has a confession in the premiere that still kills us, as does the post-fame fate of the band’s fifth member (Ashley Park). But Scardino and company have also packed each episode with a ton of heart, as the ladies begin to find their voices figuratively and literally…the latter, of course, inside an abandoned mall because that’s how this crew rolls. 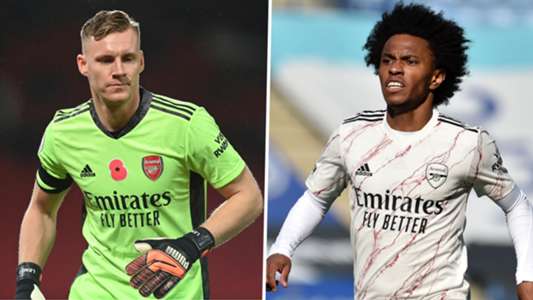 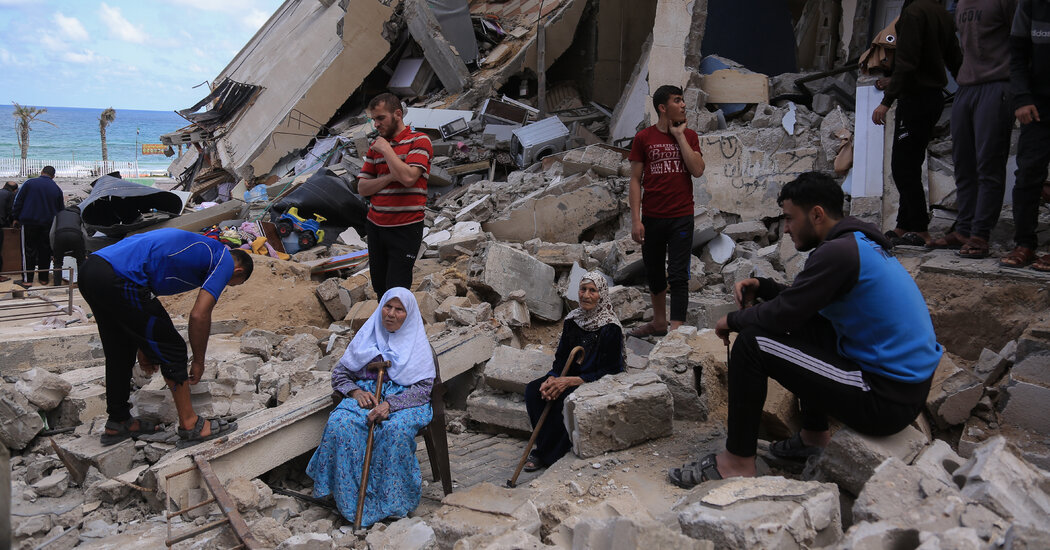 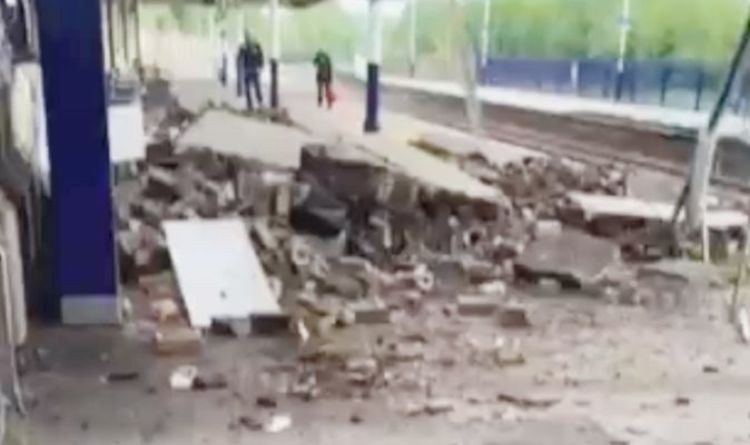 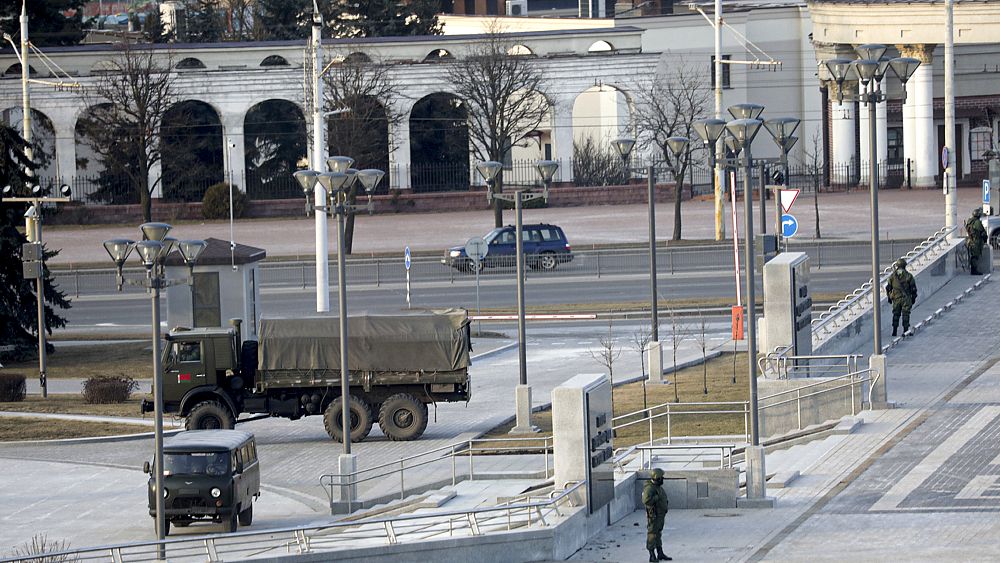 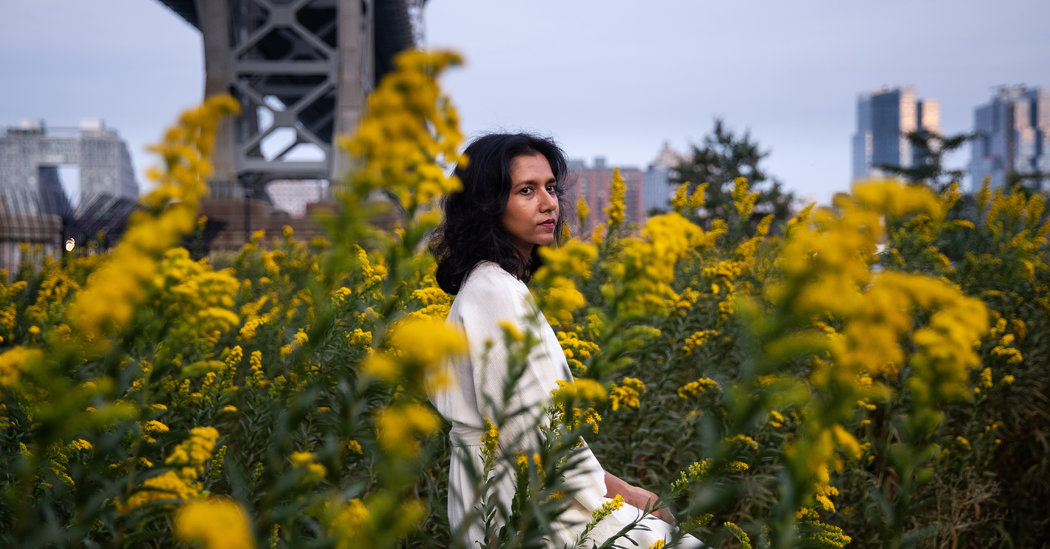 When Your Abuser Is a Powerful Politician
8 mins ago