President Trump might have to resort to opening a MySpace account to be “online” — because the guy can’t get bandwidth anywhere else right now … not even on Shopify.

DT has been banned from a handful of social media apps and social networking websites well beyond Twitter and Facebook/Instagram — which booted him earlier this week after they say he used their platforms to incite a violent insurrection on the U.S. Capitol. Since then … even more companies have taken steps to keep their pages Trump-free, including some you never thought the Prez might use, be it posting or consuming.

Among those that’ve blocked/restricted Trump and/or Trump content — Pinterest (for #StoptheSteal items), Shopify (for MAGA and other related merch), Twitch (no more Trump live streams), Snapchat (gone is Trump’s account), Reddit (the r/The_Donald thread is dead) and even TikTok (which Trump was trying to ban himself, ironically enough). Remember, Twitter pulled the plug permanently on Trump’s Twitter account — his go-to platform the past several years — citing further potential calls to violence, directly or indirectly … this after Trump’s 12-hour suspension expired, and he tweeted to his “patriots” yet again.

Twitter’s move to boot him for good also came after Facebook/Instagram did something similar … suspending his account indefinitely, at least until Biden‘s inauguration is done.

We believe the risks of allowing President Trump to continue to use our service during this period are simply too great, so we are extending the block we have placed on his Facebook and Instagram accounts indefinitely and for at least the next two weeks. pic.twitter.com/JkyGOTYB1Z

There is one place Trump could possibly turn to in order to get his voice on the Internet again — Parler (a social networking site/app that caters to the extreme right) is still open for business … but it too is at risk of getting blacklisted on mainstream app stores.

Google already nixed it entirely — meaning you can’t download it anymore if you’re an Android user — but Apple hasn’t done so yet. On Friday, they gave Parler a 24-hour deadline to provide stricter guidelines about regulating posts … but, it’s still available as of now. 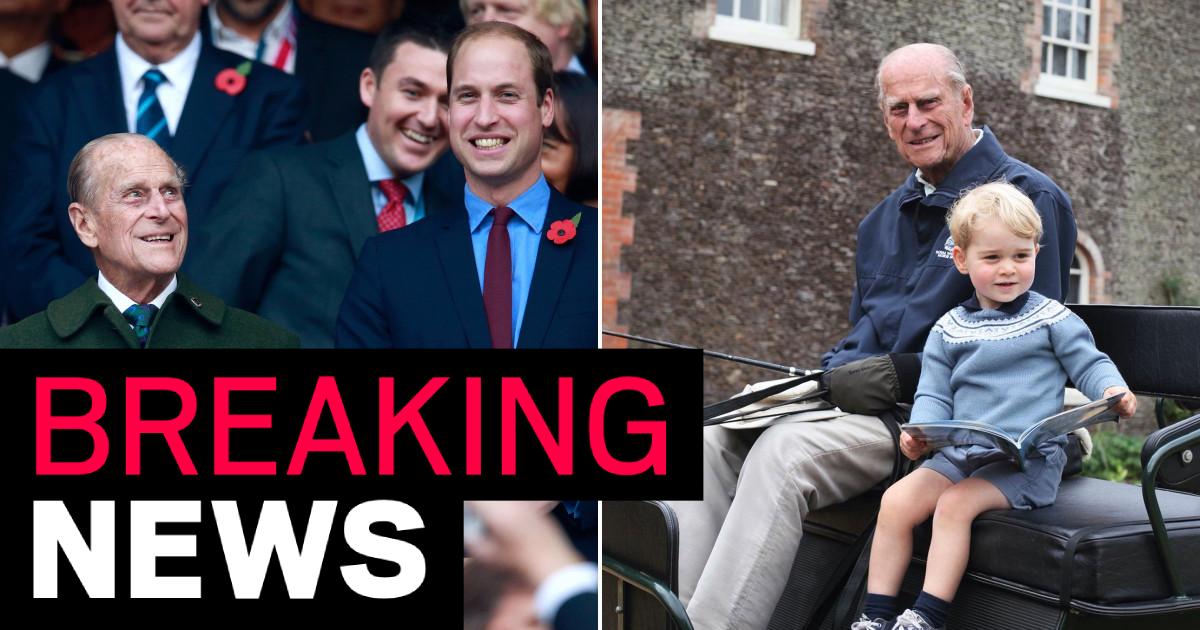 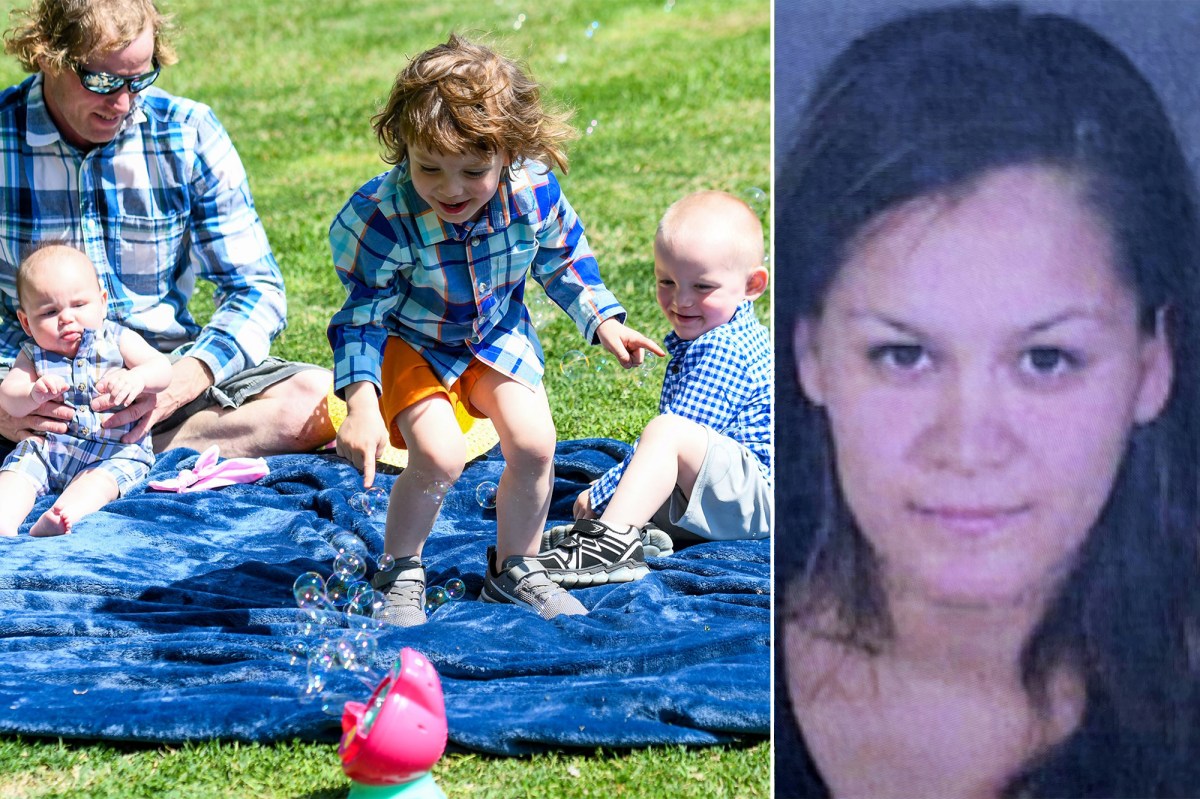 Orthodox Jewish Women Can’t Sing In Front of Men. Instagram Is Changing That
8 mins ago

Orthodox Jewish Women Can’t Sing In Front of Men. Instagram Is Changing That SABC wants in on viewership action but is the investment in local shows like ‘uBettina Wethu’ helping?
12 mins ago

SABC wants in on viewership action but is the investment in local shows like ‘uBettina Wethu’ helping?