The 33-year-old actor, who starred as Draco Malfoy in all eight Harry Potter films and was featured inside the lockers of millennial preteens everywhere, took to Instagram at the end of November to watch the first 11 minutes and 11 seconds of Harry Potter and the Sorcerer’s Stone. “First time I’ve watched HP1 in about 20 years,” he said.

If the thought of this is making you emotional, you’re not the only one. The actor in question was “bloody excited” to do a rewatch of the film that started it all—and even teared up a bit. “It’s mental,” he said as the iconic score began to play, adding, “She’s my hero,” when Maggie Smith first appears as Professor McGonagall.

The HP star had such a great time that he picked up right where he left off on December 1 for “HP1 watch—round 2.” This video, however, comes in at a full 25 minutes long. Not only did he react to the film, but he added some behind-the-scenes insight. For instance, Felton says he was able to swipe one of Harry’s swarming Hogwarts letters from that iconic scene at the Dursley home.

“There’s definitely potential for these movies,” he joked. Though Felton hasn’t made it to the introduction of bb Draco just yet, he’s “committed” to keeping this going. Make sure to check back in on his page—and if you haven’t checked out DracoTok yet, you may want to give it a shot. It’s pretty much the only good thing the Harry Potter franchise has going for it these days. Fleetwood Mac Skateboarder Rolls Out His Own Alcoholic Cranberry Drink 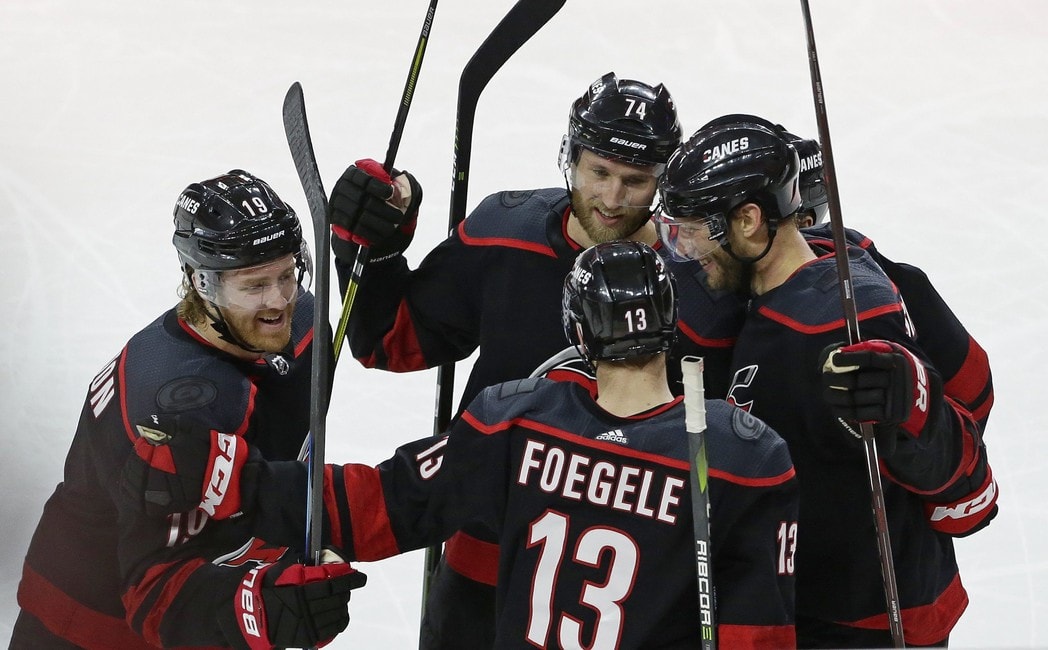 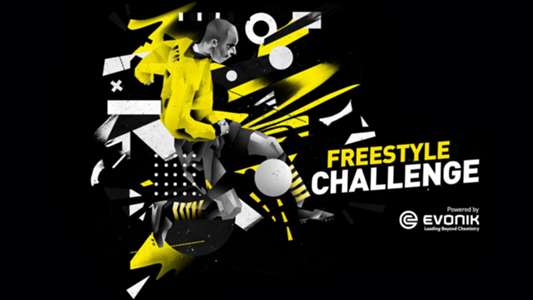 Borussia Dortmund Freestyle Challenge 2021: What is it, prize money & all you need to know
5 mins ago 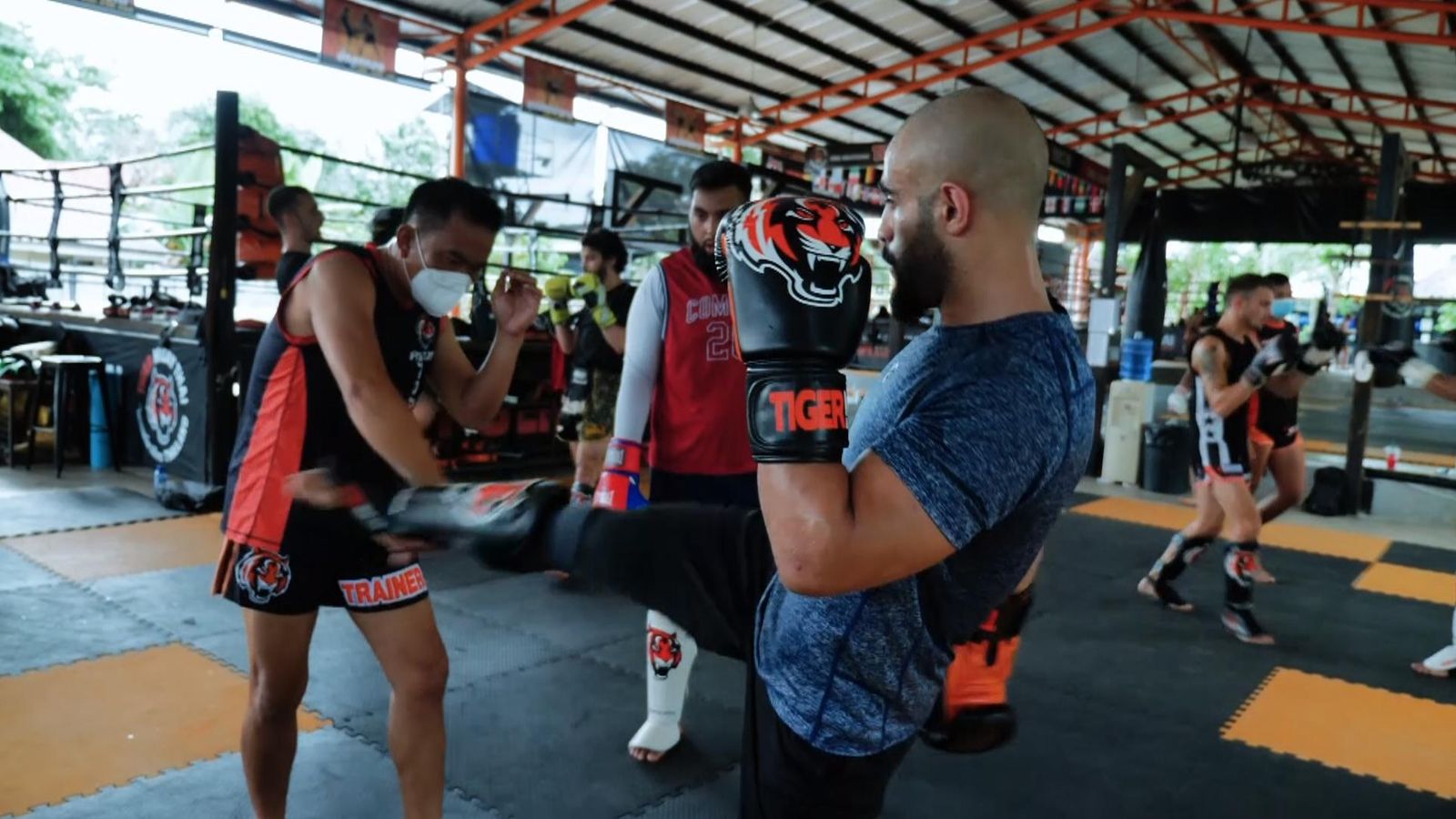 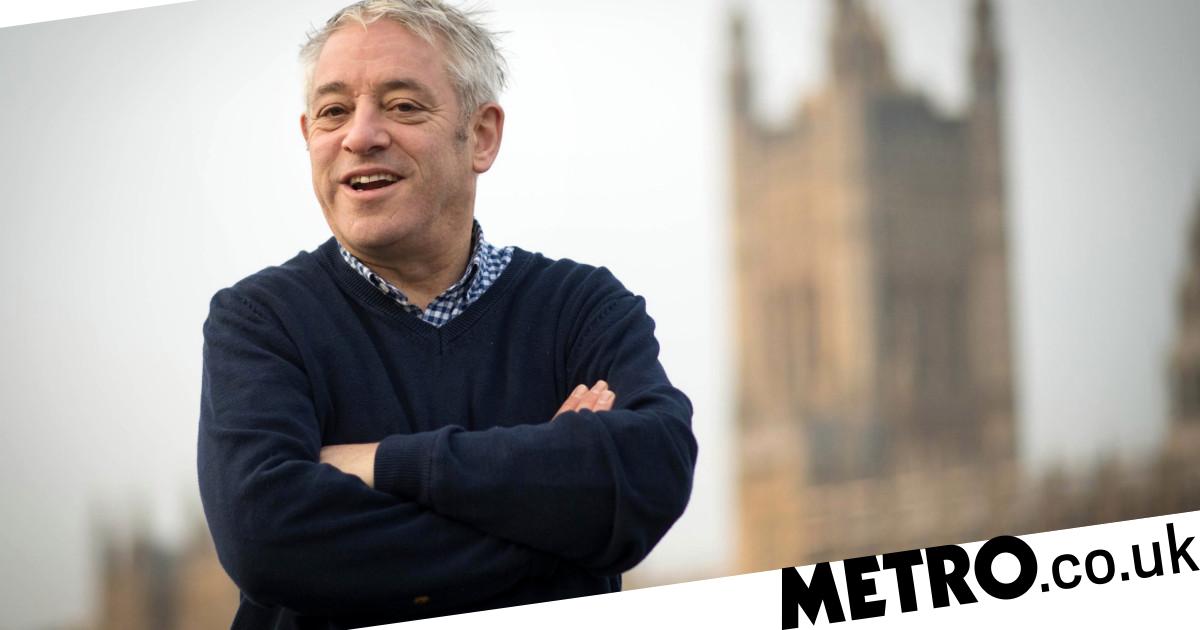