Joan MacDonald, the 74-year-old behind Train With Joan, is always up for trying new things—“whether it’s good for me or not,” she says with a conspiratorial wink over Zoom. Still, documenting her fitness journey on Instagram was decidedly out of her comfort zone: MacDonald was in her seventies, had no idea how to use social media, and had barely set foot in a gym. “[When I was younger] married women didn’t belong to gyms, they just didn’t, until later on,” she says. Today, Macdonald has enviable biceps and nearly a million followers.

MacDonald’s feed is filled with the stuff that makes Instagram so irresistible and sometimes gets the platform criticized as surface-level eye candy—coordinating athleisure sets, white sand beaches, glamorous bikini shots in portrait mode. But coming from a septuagenarian who is clearly living her best life, MacDonald’s platform is so much deeper than that: It’s a challenge to our ideas of who older women are allowed to be. “Older women have a lot to offer. There are a lot of older women out here older than I am that are really strong, amazing people. Older women have a voice and we need to be listened to,” says MacDonald. “People think, ‘Oh Grandma, what does she know?’ But you’d be amazed at what Grandma can do.”

McDonald’s fitness journey began like many people’s: with a visit to the doctor. “They said they were going to increase my medications because my blood pressure was not being controlled properly but I didn’t like to be on medication,” she says. Her daughter Melissa, a health coach, issued her a challenge: follow along on her upcoming fitness retreat, and she’d help MacDonald get her health in check. With her doctor’s blessing, she started to learn the basics, reading up on nutrition and fitness. “I had to learn how to use apps,” she says. “I had to learn how to use a computer properly and and iPad and the iPhone,” and eventually Instagram, which Melissa thought would be a great way for her mom to stay connected to a healthy community.

Those early workouts had gotten MacDonald’s blood pressure in check and her doctor was reducing her meds—maybe she could even use Instagram to help other women get healthy, her daughter suggested. “I thought that was a bit far fetched at the time,” MacDonald says. A workout plan was one thing but social media was entirely new territory of a woman in her seventies. “No one likes to be doing something that you’ve never done before and have it be made public. That was really hard. It still is in a way—but I started getting people communicating with me so I would chat back [with my story],” she says. “They said I was ‘influencing’ them and I’m going, Really? When I got to a thousand followers, I thought that was really fabulous.”

Three years later, Train With Joan has become a community fueled by the idea that when women take time for themselves, a radical shift happens. “As a woman, you’re always giving of yourself for your family. My kids were always more important than what I wanted to do. But just because you’ve raised a family doesn’t mean you have nothing else to offer,” MacDonald says.

We asked MacDonald about the power of taking time for herself, her relentless brand of positivity, and her advice to her younger self.

I used to think, “Oh, these women, they’re so beautiful because they’re so thin” and all the rest of it. But each of us has a different body shape and I think as long as you’re really happy with the way you are, then you don’t have to worry about anybody else. I’ll never be skinny, I’ve got too much meat on my bones. Who cares? ‘Prodigal Son’: How to Get Away With Murder? (RECAP)
57 seconds ago

‘Prodigal Son’: How to Get Away With Murder? (RECAP) 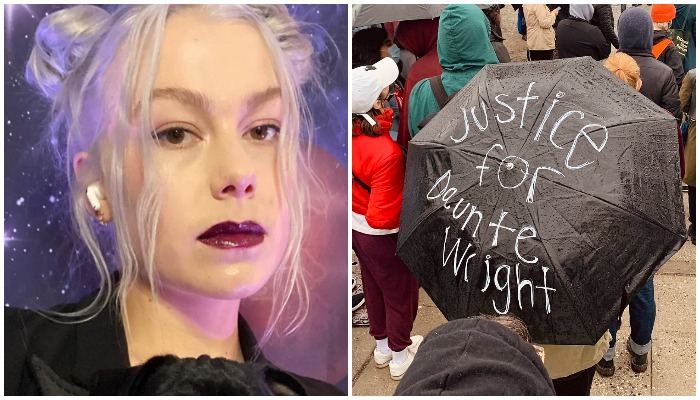 NFL to require vaccinations for employees, with some exceptions
4 mins ago

NFL to require vaccinations for employees, with some exceptions 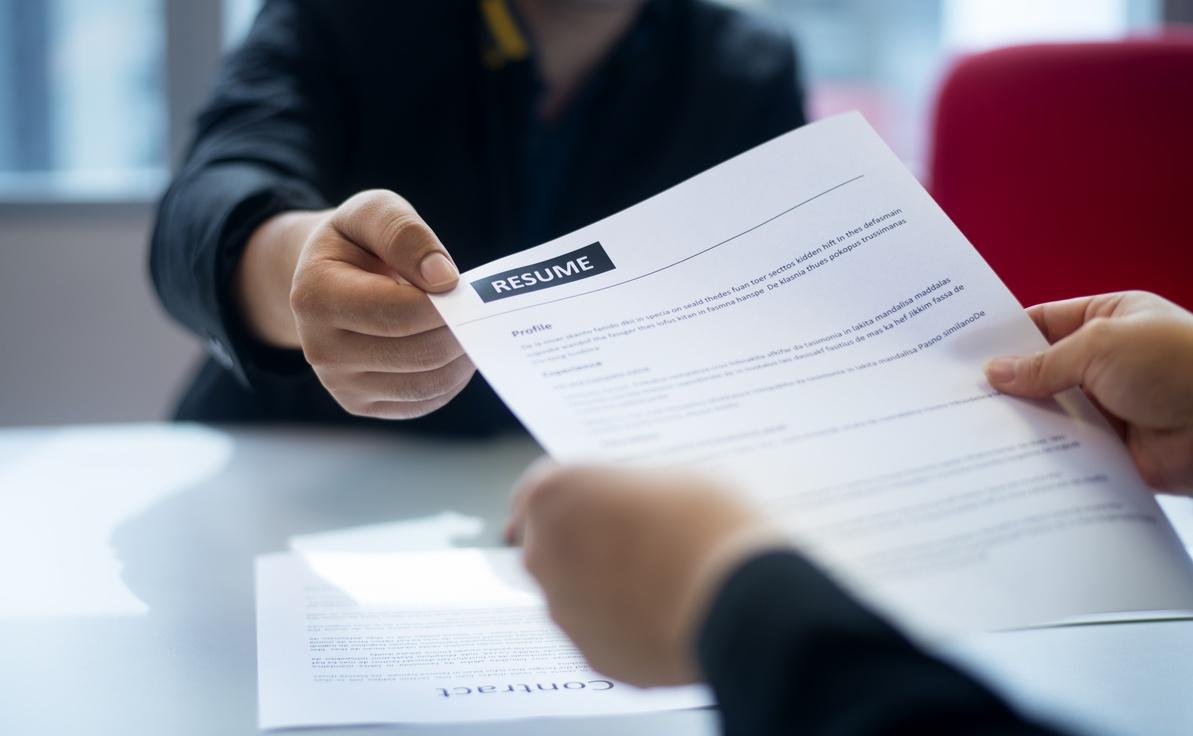 The Right People For The Right Job: Phenom
5 mins ago

The Right People For The Right Job: Phenom