Turns out Kahn was also introduced to the Natori Feathers at Town Shop. (“I grew up on the Upper West Side, which means that like many, many women, I got my first bras there,” she says.) Two or three years ago, she went to replenish her bra supply, and one of the store’s clerks suggested she try the Natori. But she was skeptical: “For context: I’m 5’2″ and wear a 32D. I have only ever wanted my boobs to shrink, not to look bigger. I don’t do plunges. I don’t do push-ups. I do black T-shirt bras that sometimes feature subtle lace. But you don’t cross the women at the Town Shop. You strip; they make suggestions. So I decided to go for it.”

She left the store with four Natori Feathers.

“It fits like a dream,” Kahn says. “It’s comfortable, but also kinda sexy. And it’s seamless under shirts of all kinds and fits. I have recommended it to 90% of the women I know, from cup size AA to DD. It’s a cult and a gift. I intend to wear it forever.”

Cora Harrington, founder of The Lingerie Addict and author of In Intimate Detail, has written about the Natori Feathers bra many times over the years. And though she remembers not being overwhelmed by it the first time she saw it, a representative for the brand reached out and sent her one to try—and she hasn’t looked back since. “It’s a bra I purchase again and again and again,” she says.

The main draw of the Natori Feathers is its shallower cup: “I have what’s called a shallow/full-on-bottom bust profile, along with widely spaced breasts,” says Harrington. “That means I don’t have a lot of breast tissue at the top of my breasts to fill out more full-coverage bras, and also that my breasts are fairly far apart on my chest. The Feathers’ shallow cup and plunge style is perfect for busts like mine.” Comfort is subjective, she adds, but the Natori Feathers delivers on that front for her too. “It’s a workhorse bra that goes with almost everything,” she continues. “I find myself reaching for the Feathers again and again. It’s a bra I pack on every trip.”

One of the big things the Natori Feathers has going for it is accessibility—not only in terms of its price point and the variety of colors and sizes it comes in, but also in regard to where you can find it, which is pretty much anywhere. It’s sold by Amazon, Shopbop, Bare Necessities, Bloomingdale’s, HerRoom, Journelle, Macy’s, and more. At Nordstrom the bra has almost 2,700 online reviews. So you could say it’s popular.

Lori Marten, Nordstrom’s vice president and divisional merchandise manager for women’s specialized, tells Glamour that the retailer has been carrying the Natori Feathers since 2010. And though Nordstrom can’t comment on specific sales, “customers appreciate the fit, beauty, and function of this feminine everyday style,” plus the fact that it comes in so many different fits and colors. “With this T-shirt bra, you get the beauty of the lace with the benefit of it not showing underneath your clothing,” she says. It’s a bra they often recommend to prosthesis customers, she adds.

There is no bra that works for everyone all the time, but the Feathers is popular for a reason—and it’s not because they bombarded everyone with Facebook ads. “There is no better marketing than word of mouth,” Harrington says. “It’s clear the work was put into engineering the product. It’s a bra that checks the boxes of both pretty and practical. And it’s the kind of bra that, once you try it, if it works, then it really works.”

Shop the Natori Feathers bra on sale below, then head over here to jump on the best Nordstrom Black Friday deals of 2020.

The Ups And Downs Of 2020: 9 Headlines That Shook The Startup And Business Scene In S’pore
2 seconds ago

The Ups And Downs Of 2020: 9 Headlines That Shook The Startup And Business Scene In S’pore 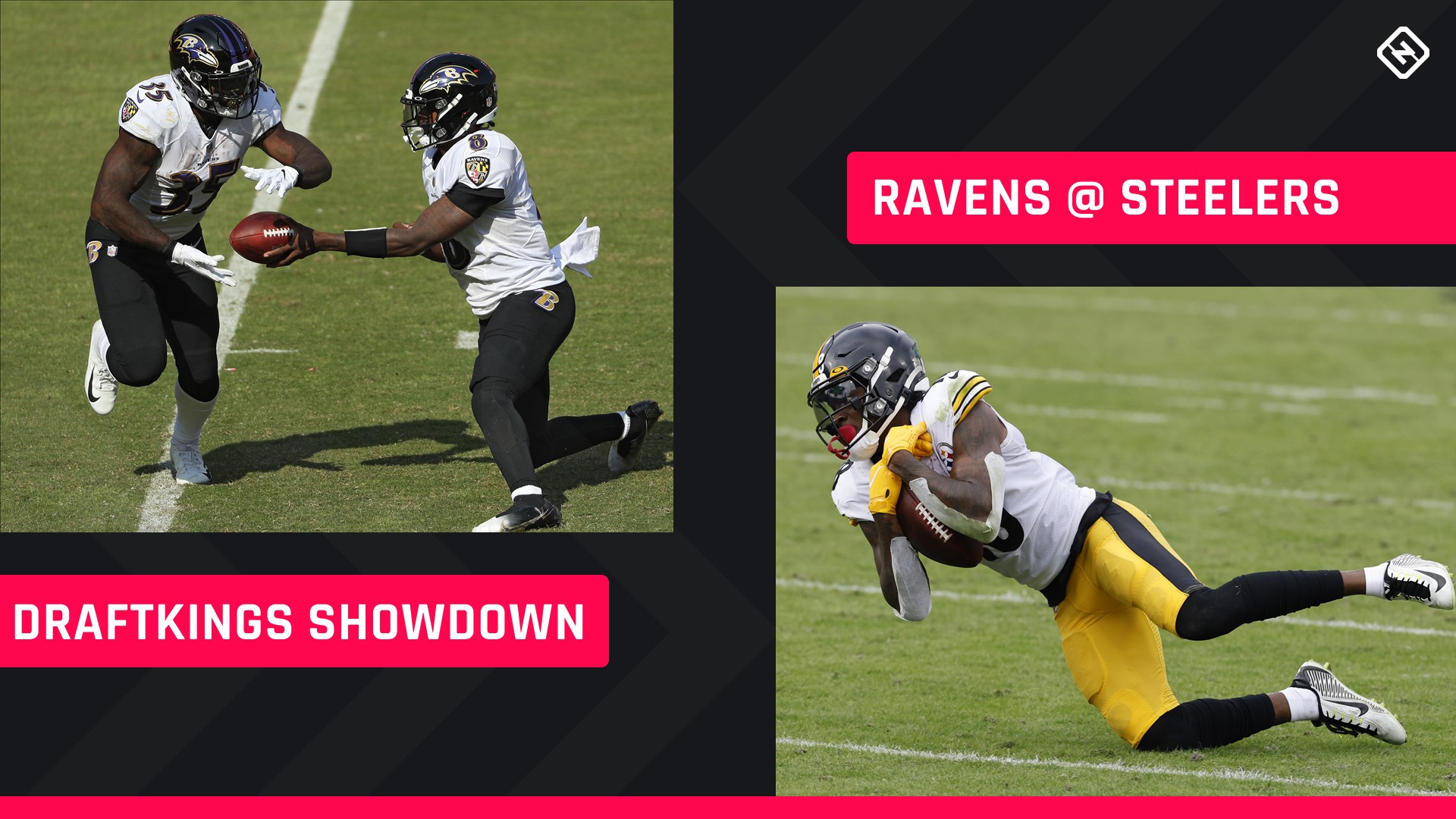 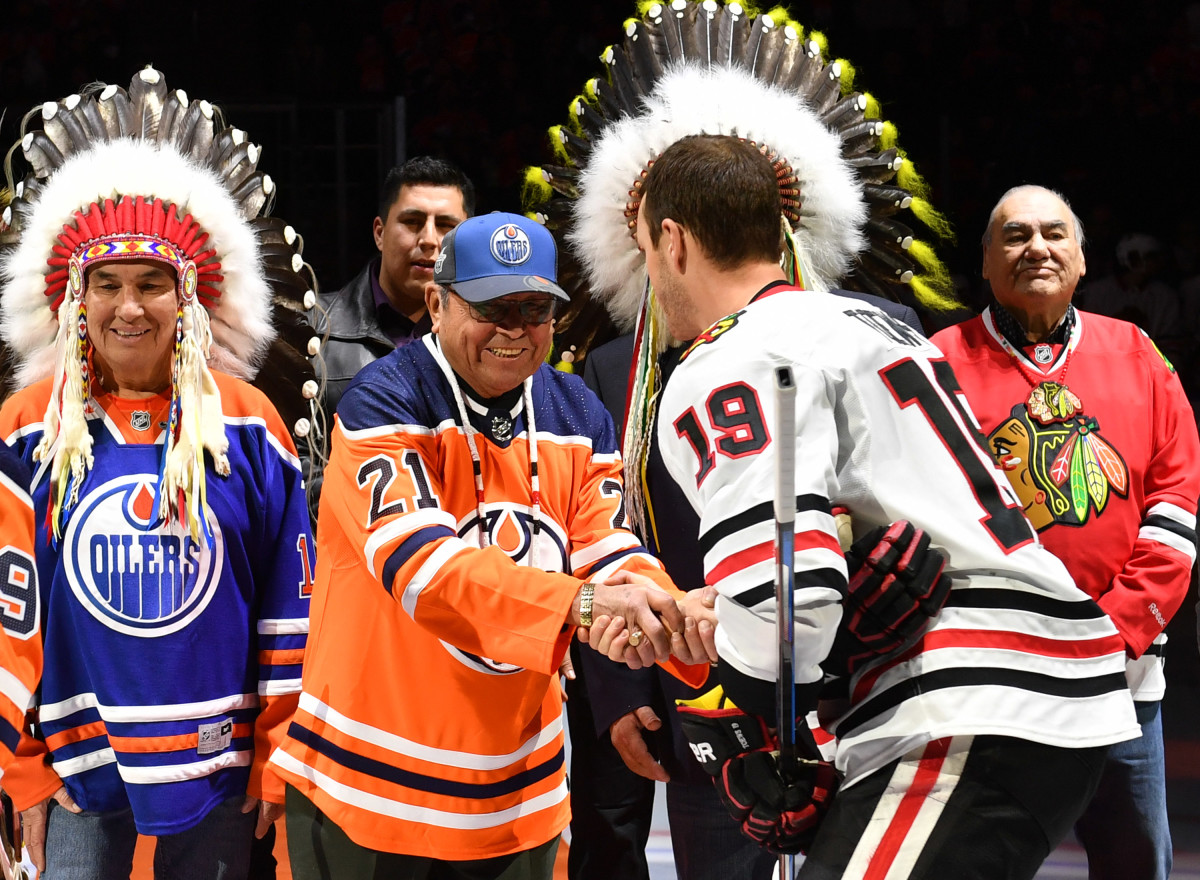 Fred Sasakamoose: A Triumph of Courage and Grace
6 mins ago

Fred Sasakamoose: A Triumph of Courage and Grace Juventus boss Pirlo admits Dybala ‘didn’t do that well’ in win over Ferencvaros | Goal.com
8 mins ago 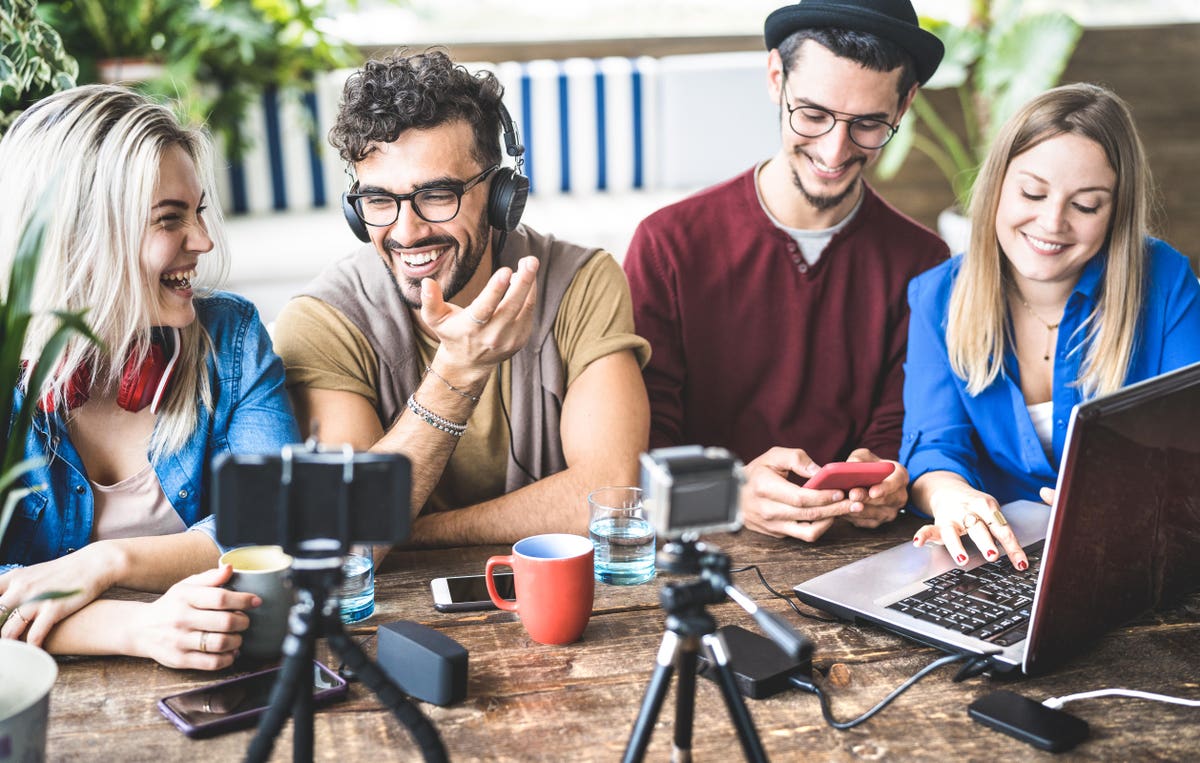 Entrepreneurship Skills Can Last A Lifetime
10 mins ago

Entrepreneurship Skills Can Last A Lifetime