My criteria for mascara is incredibly selective. I want larger-than-life length and volume that won’t weigh down my itty bitty lashes. Pretty much the only highlight of this summer was the number of really great formulas that launched (more on that here, here, and here), but there’s one mascara I always keep handy, no matter what I’m currently testing, and that’s L’Oréal Telescopic Mascara.

I’ve always considered L’Oréal Telescopic my little secret, since it’s much less flashy than other drugstore mascaras, and I never hear other beauty obsessives talk about it. Since it’s far from new and doesn’t have a celebrity name slapped on the side of the packaging, it rarely comes up in conversation about the best mascaras these days. Still, my love for it has remained true for years now.

Imagine my surprise then when I finally downloaded TikTok a few weeks ago (I know, I’m late) and kept seeing Telescopic pop up over and over again. I mean, I know the algorithm is good, but clearly this was something bigger. A couple hours down the rabbit hole later, and I came to find the hashtag #lorealtelescopic has over five million views. It truly impossible to scroll the app without seeing girls singing about, reviewing, or swiping on the $11 mascara that gives you the longest lashes I’ve ever seen.

I’m honestly shocked it’s been such a hit with the youths, since it’s always given me a bit of an old lady vibe—which I say in the most loving of ways. It comes in a plain gold tube and has a tiny brush, as opposed to pastel packaging and a brush with bells and whistles (as a teen I always thought bigger was better). But once you see it in action, it’s clearly a winner.

The main reason I love L’Oréal Telescopic Mascara so much is that it has the smallest brush I’ve ever seen. After years of trying to make voluminous formulas work for my short, sparse lashes, I figured out the secret to getting more out of them was a lengthening formula and a small, spiky, plastic brush. Telescopic checks all those boxes, and it really works to grab and elongate every single lash on my eye—even the very inner corners—giving the illusion that I have more lashes than I’m working with. Since the wand is flexible, it’s able to move with your lashes to curl and separate them, and the tiny end makes coating lower lashes much easier.

The brand claims the mascara lengthens lashes up to 60%, and while I can’t confirm that exactly, I can confidently say this mascara gives me the longest lashes I’ve ever had. The TikToks seem to support this evidence, given that literally every person I’ve seen get results that rival falsies.

A lot of lengthening formulas are super wet, so they give you that really defined look, but can easily clump up or feel crunchy and spidery. Not this one. The best thing about it is I can layer it up as much as I please—always five or more coats—without things getting clumpy. It’s rare to find length, volume, and definition in one product, but this one really delivers on all front. For less than the cost of a Aperol Spritz, I truly can’t complain.

All things considered, I’m actually glad that my mascara secret is out. It truly deserves the hype. 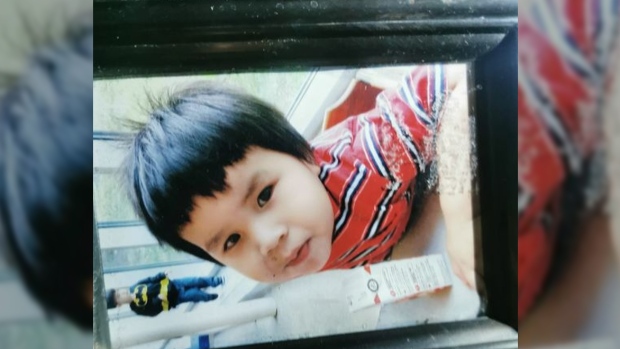 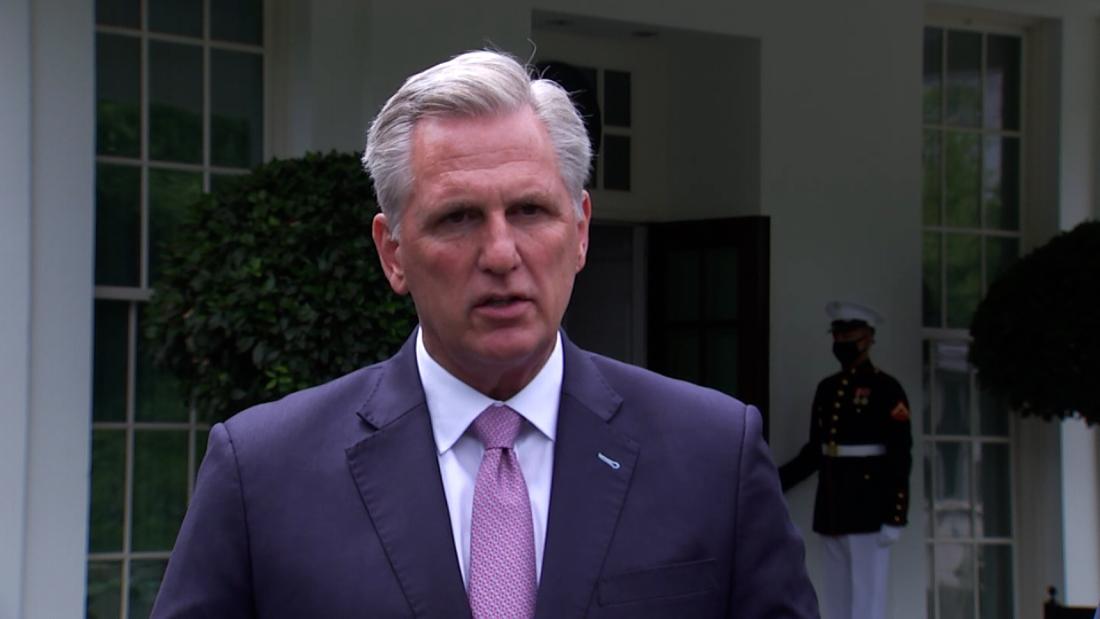 Fact check: A week of brazen Republican dishonesty
2 mins ago 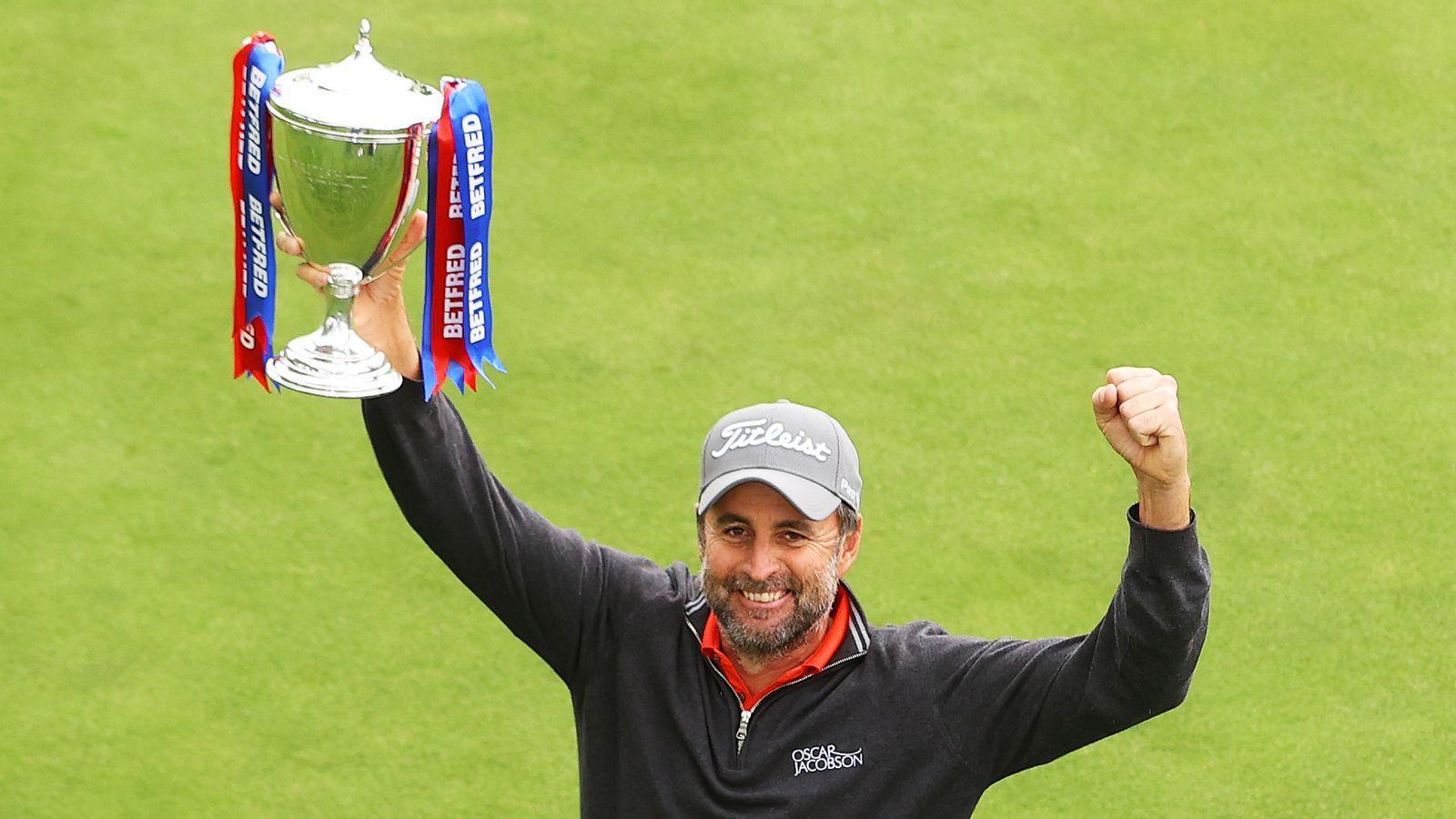 British Masters: Richard Bland pleased to finally prove himself as hard work is rewarded with first victory
8 mins ago