We love a simple makeup switch. It doesn’t have to be anything too crazy, but just a subtle accent or a change of emphasis can have very chic consequences.

Case in point: the reverse cat eye. It has all the fierceness of regular winged liner, it’s just inverted to focus the attention on your lower lash line. The result is a smoky, sultry under-eye that wings out at the corner to create a sexy feline shape.

The trend’s taken off on TikTok after makeup artist @paintedbyspencer shared a video of himself applying the look with the caption “Have you tried the reverse cat eye? It’s my favorite.”

Since then, creators around the world have given the trend a go themselves.

And, to help everyone along, Spencer shared a tutorial with all his tips.

“First things first, run a greyish-toned eyeshadow through the upper lid. Once it’s really blown out and effortless, take that same shade and run it through the lower lash line,” he says.

“This is where it gets fun. Now I’m taking a gel black liner and I’m gonna run this pencil through my waterline. The important part here is to really bring it into the inner corner,” Spencer added.

“Extend that inner corner, then wing it out on the outer corner. Don’t worry about bringing it down too far, just keep it in the water line. Once we smoke it out with a brush, all of that work will be done for us,” he explained.

“Now take a detailed eye brush with some black eyeshadow and diffuse out the edges,” says Spencer. Add some mascara to your top and bottom lashes, and that’s it. “It’s really, really, really easy. It’s simple, short, sweet, to the point and nearly foolproof,” he says.

Of course, it’s not the first time we’ve seen the look. Kim K (who else) rocked it on the Cannes red carpet back in 2016 and even Kristen Stewart has been known to rep the trend. The actress wore it to the premier of the film she directed, Come Swim, in 2017.

But with more of us admitting we’re ready to experiment, this easy upgrade is a pretty way to freshen up our everyday makeup. 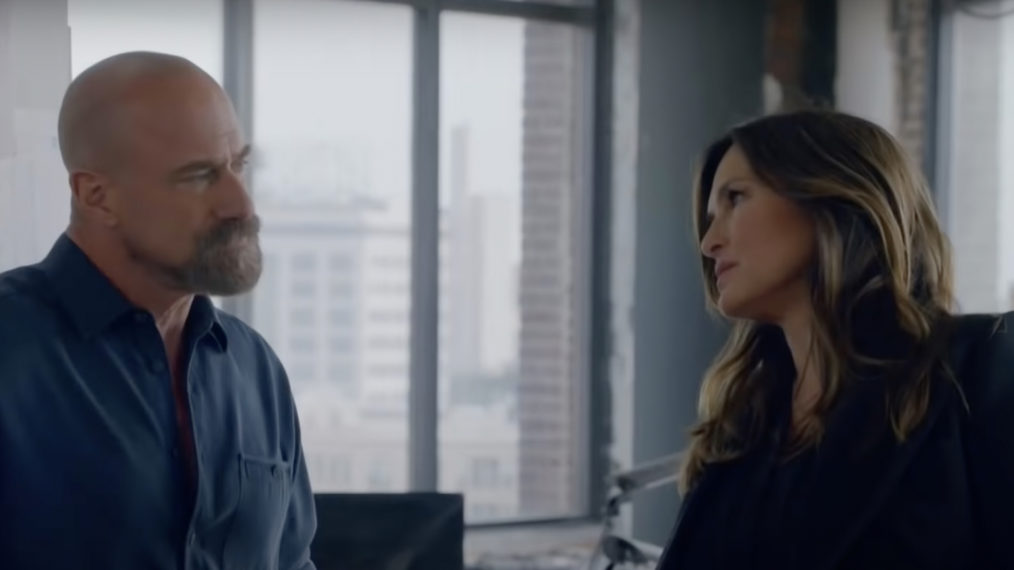