The Nickelodeon show first debuted in 2007 ran for five years. The show revolved around best friends Carly (Miranda Cosgrove) and Sam (Jennette McCurdy), who accidentally go viral after their friend Freddie (Nathan Kress) posts a clip of them online from an audition. They then create a webcast that becomes a hit.

The trailer shows a grown up cast after flashing back to 2012, when the show ended. The title song by Cosgrove can be heard in the background of the trailer.

“This is still ‘iCarly,’ but it’s all grown up now,” she says in the preview.

“iCarly” star Reed Alexander spoke to CNN about the reboot, saying it felt natural to be back together with the cast after all this time.

“The response to the show coming back has been nothing short of amazing. ‘iCarly’ has stayed so culturally relevant for millions of viewers that it’s exciting to see, after almost a decade, that the anticipation and enthusiasm that’s carried over from the original series has exploded online in the past few weeks with the announcement of its revival,” he said. “Coming back to iCarly after so many years to be a part of this reboot was incredibly fun. Being together on set with the cast again, playing our parts again — it all felt extremely natural, and I know the viewers are in for a treat when the show premieres.” 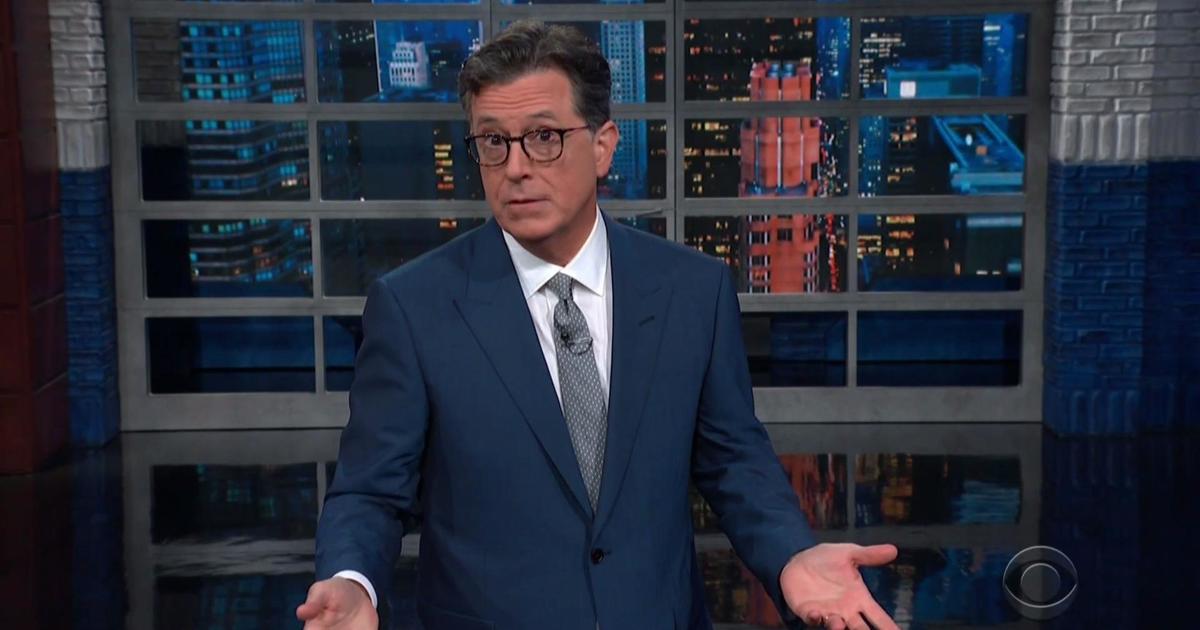 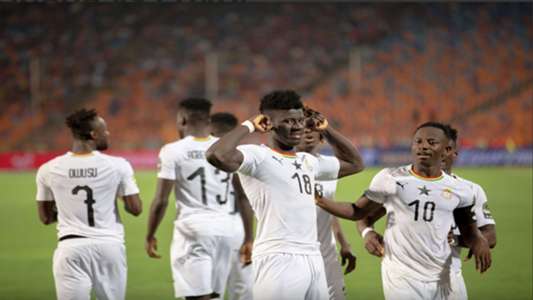 Fan View: ‘Are your proud of yourselves?’ – Ghana U24 mocked for another defeat to South Korea U24
15 seconds ago

Fan View: ‘Are your proud of yourselves?’ – Ghana U24 mocked for another defeat to South Korea U24 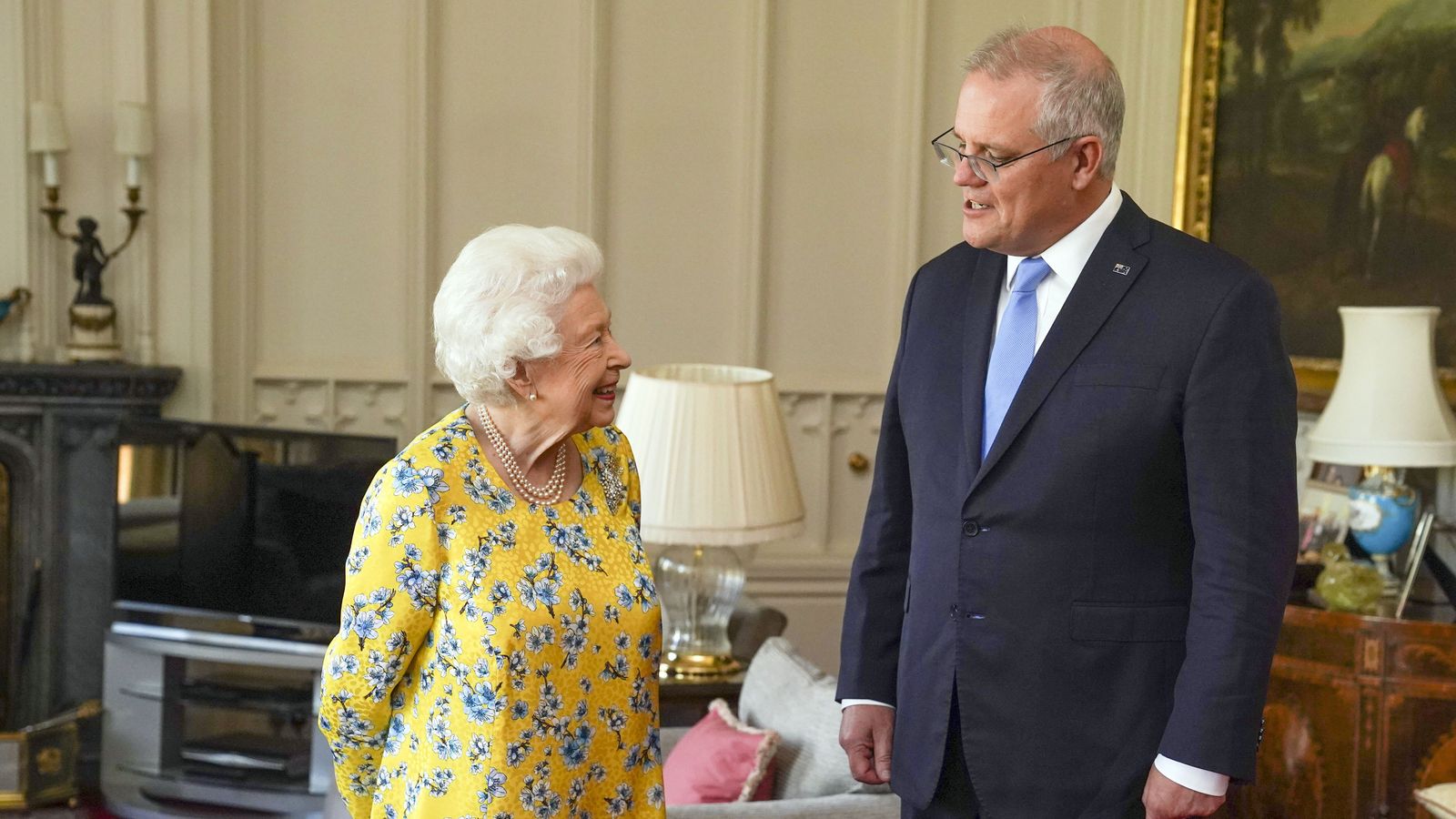 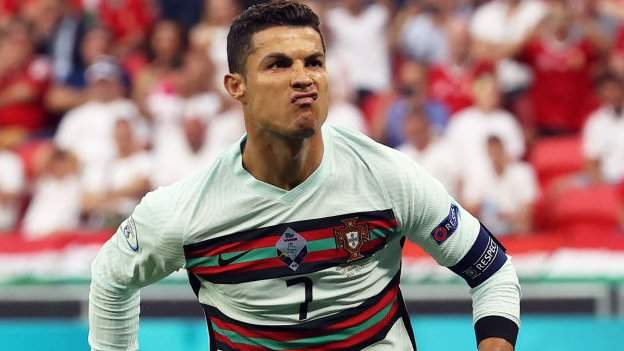 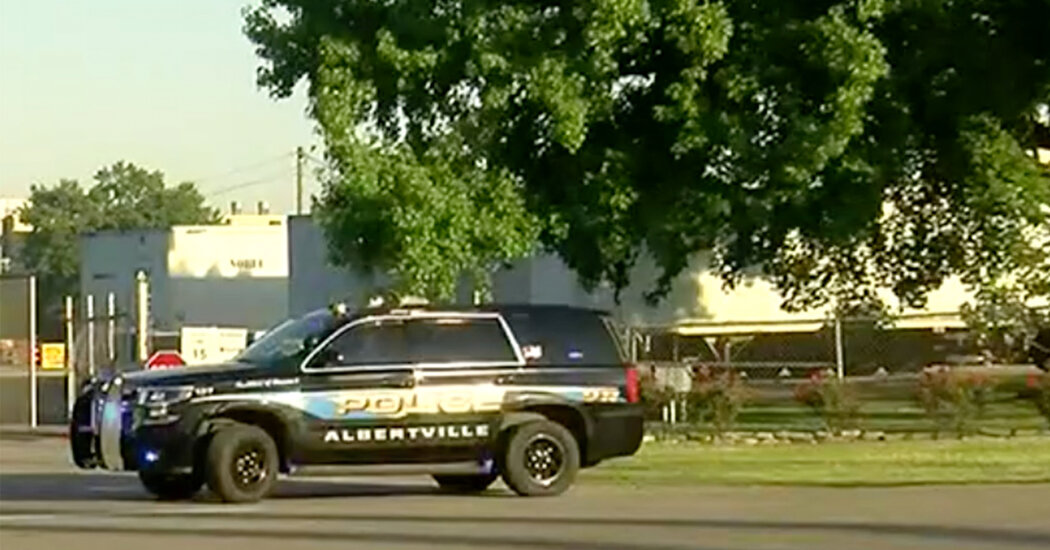 PDA Is Back, Baby, and Bennifer Is Proof
9 mins ago