As teased in a post-credit sequence during “The Mandalorian” season finale, “The Book of Boba Fett” will debut in December 2021, featuring the bounty hunter introduced in the first “Star Wars” sequel, “The Empire Strikes Back.” Temuera Morrison will return from the prequel trilogy, with Ming-Na Wen joining him as Fennec Shand.

Although there was some speculation that the spinoff might function as a stand in for “The Mandalorian,” Lucasfilm announced that this was a separate show, and the flagship series would begin production on its third season next year, to run following “Book of Boba Fett.”

The studio has already unveiled an ambitious slate of “Star Wars” live-action series for Disney+. The list includes “Ahsoka,” starring Rosario Dawson as Anakin Skywalker’s grownup padawan, Ahsoka Tano; “Rangers of the New Republic,” set in the same timeline; and an Obi-Wan Kenobi limited series, which will reunite Ewan McGregor and Hayden Christensen.

The company is also developing an event series built around the character of Lando Calrissian, another example of using Disney+ as a platform to expand upon the stories surrounding original characters from the “Star Wars” galaxy.

Robert Rodriguez — who directed the episode that featured Boba Fett’s return — is serving as an executive producer on the series, along with “The Mandalorian’s” Jon Favreau and Dave Filoni.

Favreau appeared Monday on ABC’s “Good Morning America” — the network is also owned by Disney — to confirm the new series. “They let me keep this one a secret,” Favreau said, referring to the recent Disney Investor Day announcements. Brad, Angelina’s Custody Case May Cost ‘Millions’: She Has ‘Uphill Battle’
1 min ago 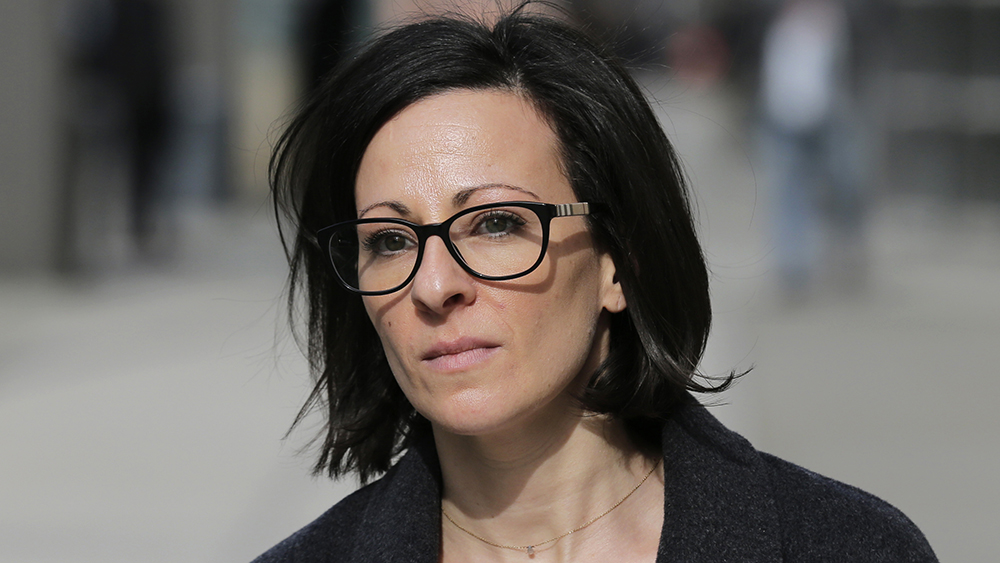 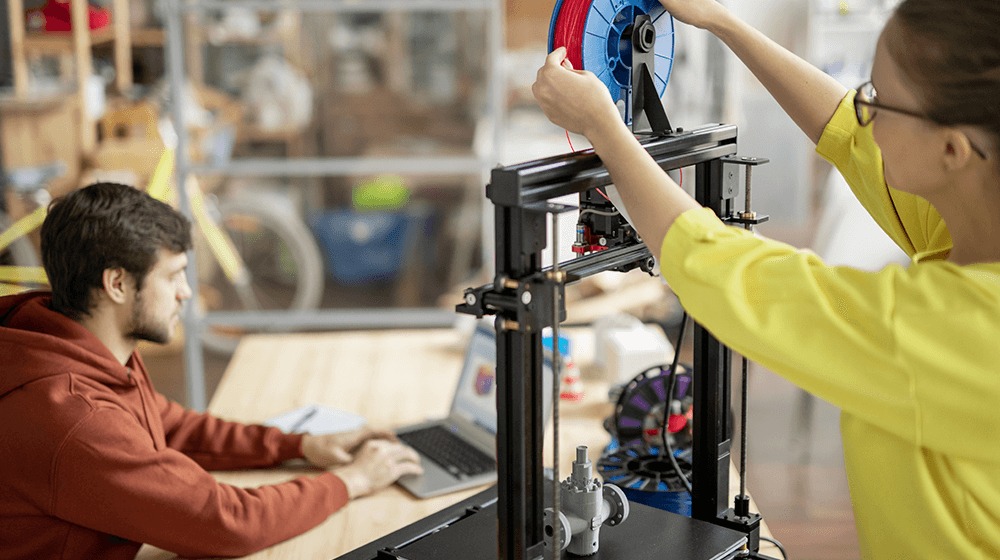 What is 3D Printing? – Small Business Trends
5 mins ago