Even though Robert Pattinson received some backlash at first (mostly from people who are more familiar with Edward Cullen than anything else he’s done), it looks like he’s going to make a hell of a Batman. In the past month, we’ve learned ton more about the new Batman film—which will leave behind Ben Affleck’s Bruce Wayne in favor of a younger hero focused more on detective work.

Although, trumping all that might just be the repeated delays to production due to the coronavirus pandemic. After the initial, months-long delay that The Batman faced along with countless other productions, it was been reported that the film has once again been delayed after Pattinson contracted the virus. A day later? News broke that filming was already back on, sans a recovering Pattinson, director Matt Reeves trying not to let production halt any longer. When we finally see The Batman, after years of beat-em-up, bruiser versions of the hero, it’ll be refreshing to see Reeves’s sleeker, paired-down portrayal of the DC Comics legend. Here’s everything we know so far about the new Batman trilogy, including its cast and plot rumors, and even looks at the Cape Crusader’s new suit, motorcycle, and Batmobile.

Who has been cast so far?

In May, Variety reported that Twilight-turned-arthouse regular Robert Pattinson would suit up as the Caped Crusader.To round out the cast, Zoe Kravitz will star as Catwoman, Andy Serkis as Alfred Pennyworth, Colin Farrell as the Penguin, Paul Dano as the Riddler, Jeffrey Wright as Commissioner Gordon, John Turturro as Carmine Falcon, and Peter Sarsgaard as Gotham district attorney Gil Colson.

There were some rumors swirling around that Matthew McConaughey could join the film as Harvey Dent, AKA Two-Face, but we haven’t heard much on that end since the intitial report. So it seems like Reeves wrapped up casting—let’s just hope we don’t have a crowded-villain, Amazing Spider-Man 2 situation on our hands.

Oh, and one last thing—here’s a clip of Timothee Chalamet saying he would tell grown-ups his name was Robin when he was little. And that he’s “not averse to those universes.” Just sayin’.

Is there a trailer?

The first full trailer for The Batman debuted in late August, paying off on all the darkness that was teased the past half year. (We’ll recap those soon.) The preview focuses on the battle between Paul Dano’s Riddler and Pattinson’s Batman, promising a letter-swapping, teasing back and forth that rings as creepily as you’d expect. We also get initial looks at Catwoman, Commissioner Gordon, and even a beefy Colin Ferrell as the Penguin. Oh, and Pattinson pummels a bunch of goons. Never gets old.

Before the full trailer, there was a long history of teases from set photos and Reeves himself. Six months ago, the director first shared a first glimpse of what Pattinson will look like in the upcoming role. The dark and mysterious teaser clip featured Pattinson in his new Batsuit, featuring a new Batman symbol along with part of Pattinson’s cowl. In short, the clip was equal parts dark, sad, and sexy, which is pretty on brand for Pattinson (and Batman).

Our first look at Pattinson as Batman.

Reeves confirmed that the film’s cinematographer is Greig Fraser, who shot the clip, while the music played during the footage is from the film’s composer, Michael Giacchino (of Lost and Pixar fame).

We also got our first look at Pattinson’s Batcyle, as photos emerged from the set of the movie in Glasgow, Scotland. Though Pattinson isn’t in the photos, a man who appears to be his stunt double is seen mounting Batman’s two-wheeled whip. The photos also gave us a closer look at the Batsuit, which looks armored as hell. It’s hard to tell what scene was being filmed, but if the woman in the second photo isn’t a member of the crew, her position on a motorcycle might imply there’s a chase to be seen.

In early March, we got our first look at a different, much more well-known mode of transportation for the Caped Crusader: The Batmobile. And these pictures are the real deal, not from some paparazzo—director Matt Reeves posted three different looks at Batman’s famous whip to his Twitter account.

Finally, it looks like we’ve gotten away from the looks of Christian Bale and Ben Affleck’s Batmobiles, which were closer to armored tanks than cars. Pattinson’s ride, surprisingly, looks like a souped up version of Adam West’s Batmobile—if you put the top on the convertible, and built a mean-looking engine into it.

Where will it fall on the Adam West to Christopher Nolan grit scale?

Medium gritty? Back when we heard about the Affleck departure, Reeves told The Hollywood Reporter what his gameplan was looking like. “It’s very much a point of view-driven, noir Batman tale,” he said. “It’s told very squarely on his shoulders, and I hope it’s going to be a story that will be thrilling but also emotional. It’s more Batman in his detective mode that we’ve seen in the films.”

It’s a relief that we’re getting a detective noir take on the hero, considering Zack Snyder’s Batman (Reeves’s trilogy has no connection to that corner of the DCEU, by the way) had Bruce Wayne in a Hurt Locker suit beating on those weird desert dragons.

Pattinson seems on board with the more-brains-than-brawn take, too. “He’s a complicated character… His morality is a little bit off,” Pattinson told The New York Times of Bruce Wayne. “He’s not the golden boy, unlike almost every other comic-book character. There is a simplicity to his worldview, but where it sits is strange, which allows you to have more scope with the character.”

He also told the Times, “Batman’s not a hero… He’s a complicated character. I don’t think I could ever play a real hero—there’s always got to be something a little bit wrong. I think it’s because one of my eyes is smaller than the other one.”

Farrell described Reeves’ script as “beautiful, dark, moving,” and “really gorgeous,” while Sarsgaard compared the film’s tone to that of the alt-rock band The Pixies, saying that the film will be “raw” and “not sanitized.” Pattinson, meanwhile, promises a Batman “just as crazy and perverse” as the characters he’s become known for playing in indie films.

Any chance of Battinson meeting up with Joaquin Phoenix’s Joker?

If you’re going by Joker director Todd Phillips’s word, then probably not. When the Los Angeles Times asked him if Joaquin’s Joker would square off against any version of Batman, he said, “We would never do that. No, no.”

And when presented the theory that Arthur Fleck inspired the version of the Joker who would go on to fight Batman, Phillips left things a little more open-ended. “Maybe Joaquin’s character inspired the Joker,” he said. “You don’t really know. His last line in the movie is. ‘You wouldn’t get it.’ There’s a lot going on in there that’s interesting.”

Hey, crazier things have happened in the name of money. So we’ll see.

When will it be released?

Just days after The Batman resumed filming after a break because of the global pandemic, Warner Bros. announced that it had halted production because a crew member had tested positive for COVID-19.

“A member of ‘The Batman’ production has tested positive for COVID-19 and is isolating in accordance with established protocols,” a Warner Bros. spokesperson said in a statement. “Filming is temporarily paused.”

However, shortly after that announcement, Vanity Fair reported that Pattinson was the individual who tested positive for the virus. Warner Bros. did not confirm these reports. The day after that news, The Daily Mail broke the story that The Batman began production once again, without Robert Pattinson, trying to get as much non–Pattinson scenes shot as possible while the star quarantines at home.

The film is currently slated to hit theaters on October 1, 20201, though this date is likely to change. What channel is the US Open on today? TV coverage, live streams for Saturday’s Round 3
4 seconds ago 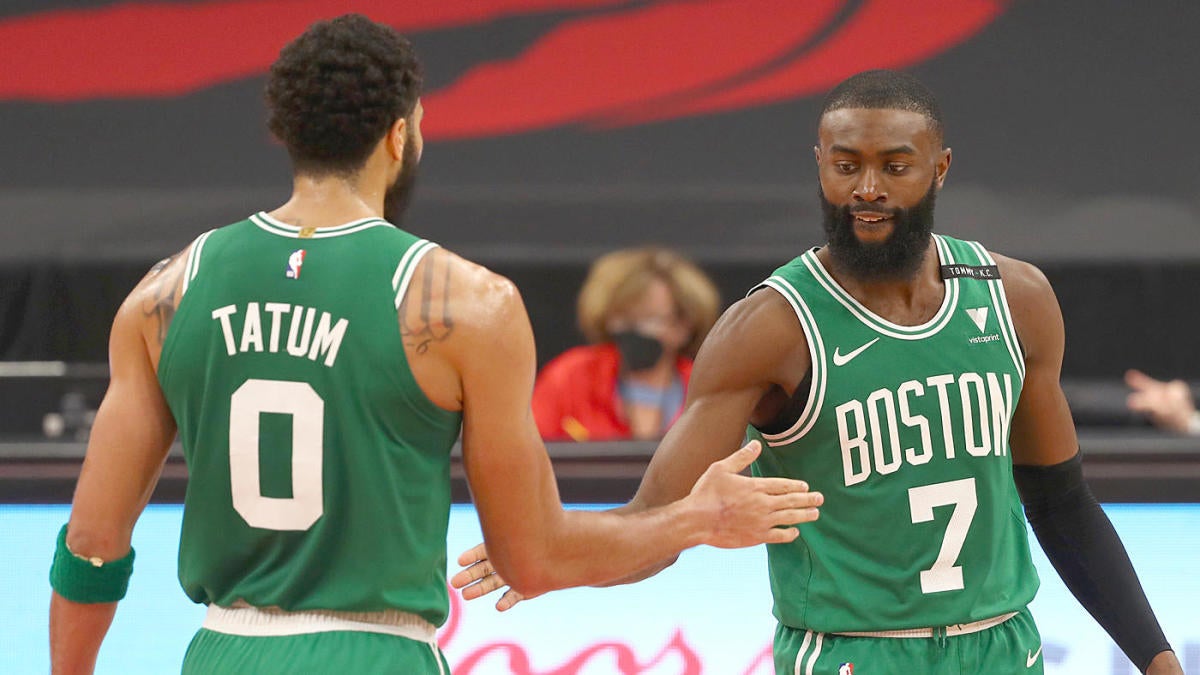 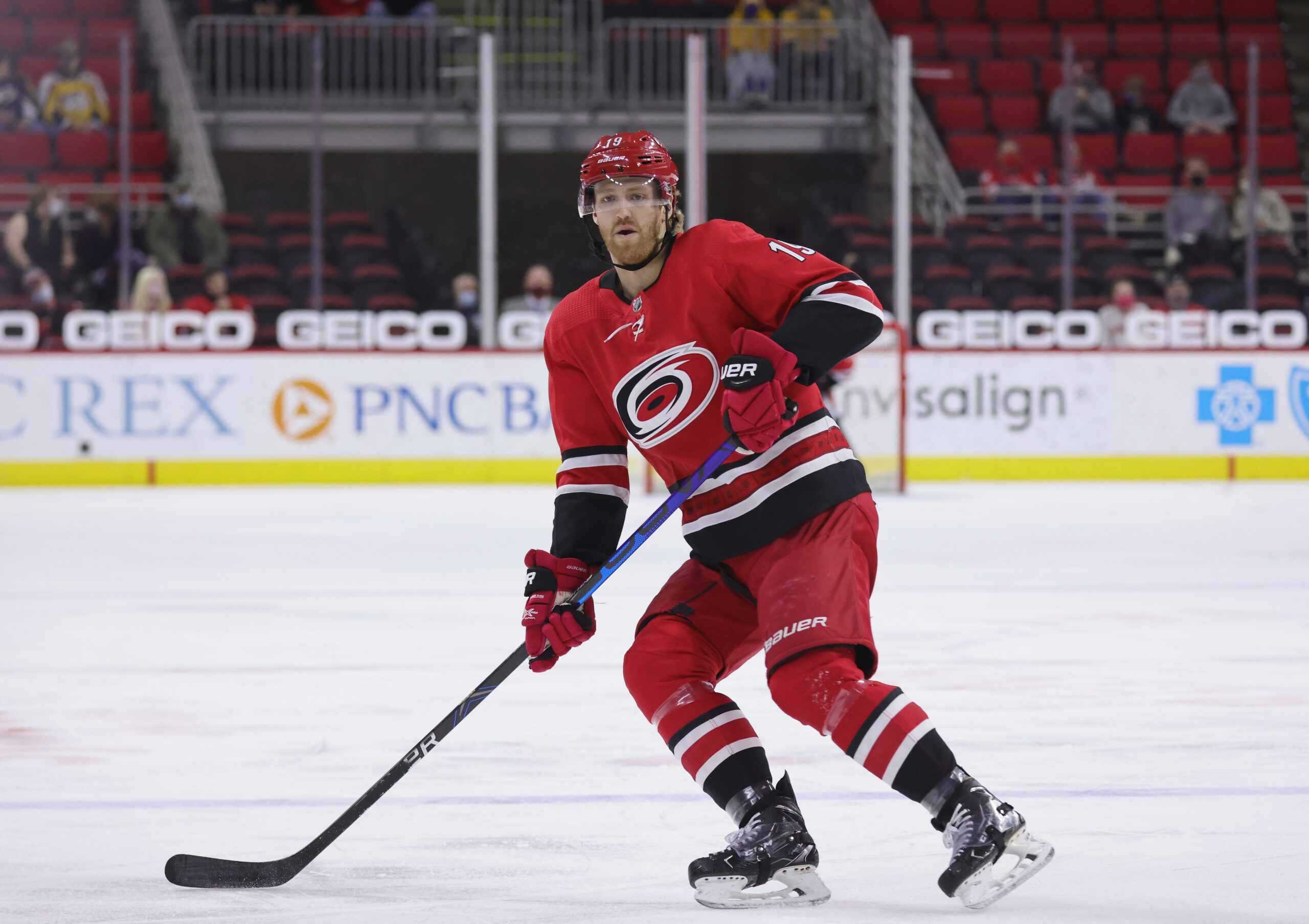 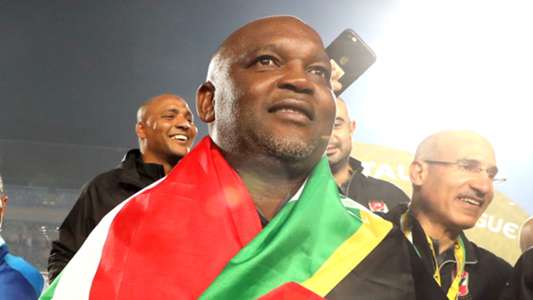 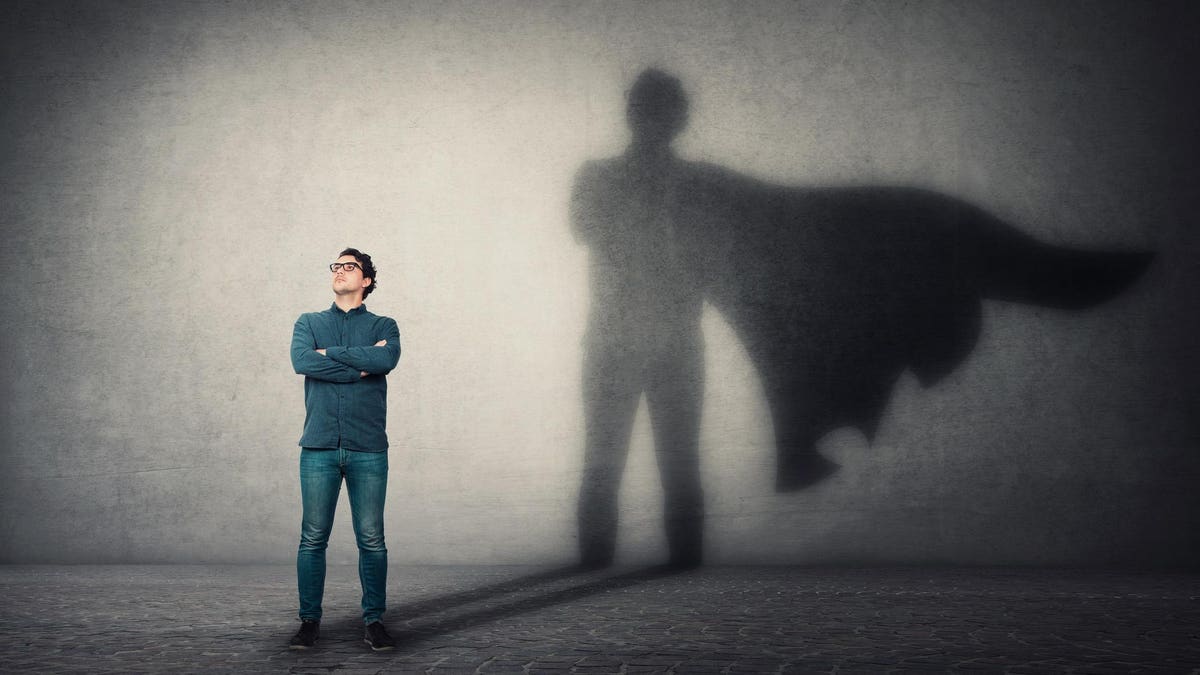