When I finish work and go from my bad screen to a good screen, I have no need to see anything that resembles reality anymore. Give me elves, dragons, magic, sword-fighting, and silly made-up languages over a true crime documentary any day of the week. No disrespect to anyone who cuddles up at the end of a long day and finds bizarre comfort in serial killers, but my heart belongs to TV shows wherein actors spend hours putting on orc makeup and going on dangerous quests.

Luckily, this is also the best time to be a total nerd for a good fantasy series. The Lord of the Rings: The Rings of Power and House of the Dragon are not only two shows with astoundingly high production budgets, but they’re also two of the most watched shows on television right now. The respective fandoms are rich and passionate about which series they like more, but why not watch both? People can’t get enough of badass elf women and a royal dynasty of dragonriders. And I don’t blame ’em! If you’re looking for even more of a fantasy fix, we have 10 amazing recommendations for your next great adventure.

Lord of the Rings: The Rings of Power

Whether it’s good television or bad television, Rings of Power was always bound to be one of the biggest small-screen events of the year. Luckily, Esquire can heartily confirm: this is good television. Great television, even. This behemoth prequel to Lord of the Rings turns back the clock thousands of years to the Second Age, a time of wealth, war, discovery, and so much more. Lavishly made by a team that clearly reveres Tolkien, Rings of Power is enthralling, visually spectacular, and appropriately mythic. Have fun getting lost in Middle-earth.

HBO returned to the world of Westeros and created what is arguably the most popular show on television. Focusing on a Targaryen civil war set 200 years before the events of Game of Thrones, House of the Dragon harks back to everything fans loved about the original series: epic battles, forbidden romance, political drama, and giant, flying dragons.

Henry Cavill stars as Geralt in The Witcher, a monster hunter who must also protect the crown princess. Netflix’s adaptation of the fantasy series is the latest in a line of Polish novels and popular video games depicting Geralt’s adventures with elven kings and sorcerers.

Neil Gaiman’s dark fantasy comic book series comes to life in The Sandman, the first live-action adaptation of the king of the dreams.Imprisoned for nearly 100 years, Morpheus returns to the world of the Dreaming to collect rogue nightmares and fix an unstable unconscious realm.

Interview With the Vampire

Why not have a double dose of Neil Gaiman’s works on this list? Good Omens is a comedy about the forces of Heaven and Hell gearing up for Armageddon on Earth. An all-star cast of Michael Sheen, David Tennant, Jon Hamm, and Frances McDormand star as angels and demons seeking to prevent the coming of the Antichrist.

After a viral pandemic wipes out most of the human population, mysterious part-animal, part-human babies begin to appear around the world. Gus, a half-deer child, might be the source for the cure, putting him in dangerous crosshairs. In Netflix’s ambitious adaptation of Jeff Lemire’s graphic novels, the characters blend the fantastically absurd with moments of kindness—perfect for a world that actually went through a global pandemic of its own.

The Wheel of Time has everything a good fantasy series could need: young heroes setting out on a quest to save the world, a magical prophecy about a dragon, and a villain spreading darkness across the land. Based on Robert Jordan’s best-selling series, The Wheel of Time finally got a live-action adaptation on Amazon over 30 years after its original publication.

The Dark Crystal: Age of Resistance

A prequel to the beloved Jim Henson film The Dark Crystal, Age of Resistance highlights and celebrates the work of the late, legendary puppeteer by expanding his fantasy world of Gelflings. The trio of heroes spark a rebellion against the Skeksis—the part-reptile, part-bird rulers—that threaten the survival of the planet.

Josh Rosenberg
Josh Rosenberg is an entertainment writer living in Brooklyn, keeping a steady diet of one movie a day; his work can be found at Spin, Insider, Vibe, and on his personal blog at Roseandblog.com.
Adrienne Westenfeld
Books and Fiction Editor
Adrienne Westenfeld is the Books and Fiction Editor at Esquire, where she oversees books coverage, edits fiction, and curates the Esquire Book Club. Modern Family: 9 Memes That Perfectly Sum Up Phil As A Character 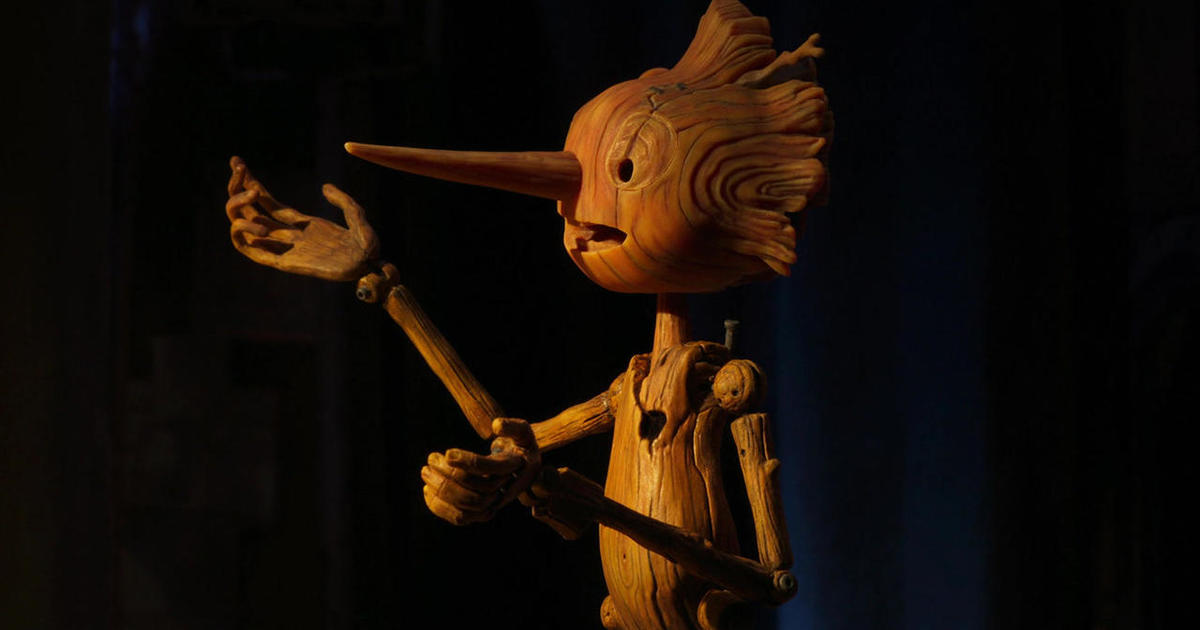