The teenager whose video was seen ’round the world of George Floyd being murdered by Derek Chauvin has spoken on the guilty verdict that just came down … and she’s elated.

17-year-old Darnella Frazier just reacted to the news Chauvin was found guilty on all 3 counts, and now faces a max sentence of 40 years. She says, “I just cried so hard😩This last hour my heart was beating so fast, I was so anxious, anxiety bussing through the roof. But to know GUILTY ON ALL 3 CHARGES !!!”

Darnella shared her emotions on Facebook … the same platform where she first posted the infamous 9 minute-plus video, which was the critical piece of evidence in Chauvin’s trial.

Darnella elaborated even further on IG, saying … “My heart goes out to George Floyd’s family!❤️🙏🏽Although no amount of charges will bring back a loved one, justice was served and his murderer will pay the price. We did it❤️❤️✊🏽#justicewasserved.” It’s no exaggeration to say Chauvin’s conviction is due in large part to the fact Darnella captured every painful minute his knee was on George Floyd’s neck … nearly 10 minutes.

Her video was played almost daily during Chauvin’s trial and, in the end, clearly helped the jury reach its unanimous decision in under 11 hours.

It’s been a long road for Darnella — you might recall, she was going through a hard time in the immediate aftermath of the video going viral — with some people questioning her motives and even asking why she didn’t do more. She and her fam told us she might need therapy.

Something tells us her spirits have been lifted and then some … as she’s now being hailed as George Floyd’s ultimate hero, and rightly so.

My So-Called Miserable Life As a MTV Reality Show Contestant 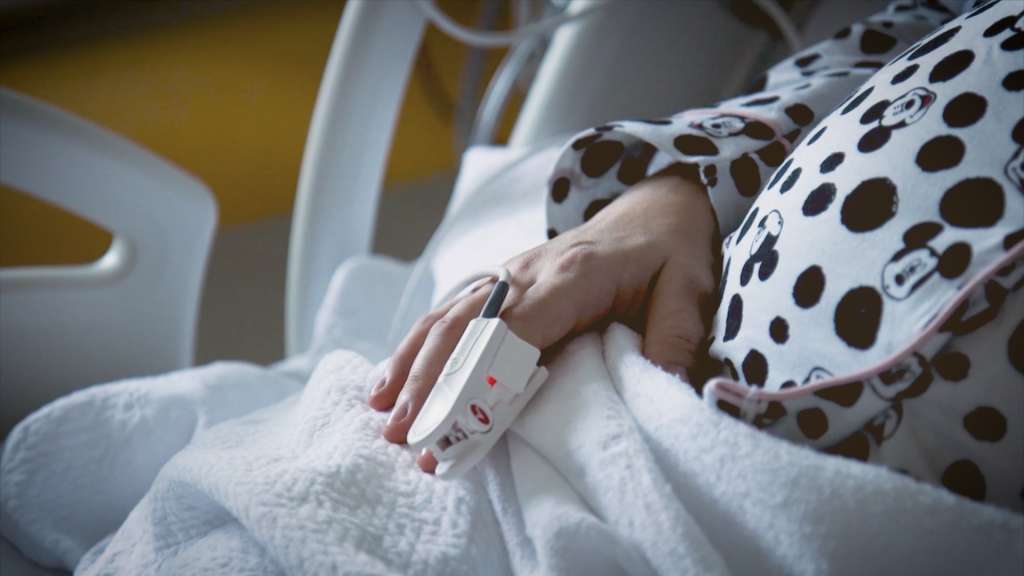 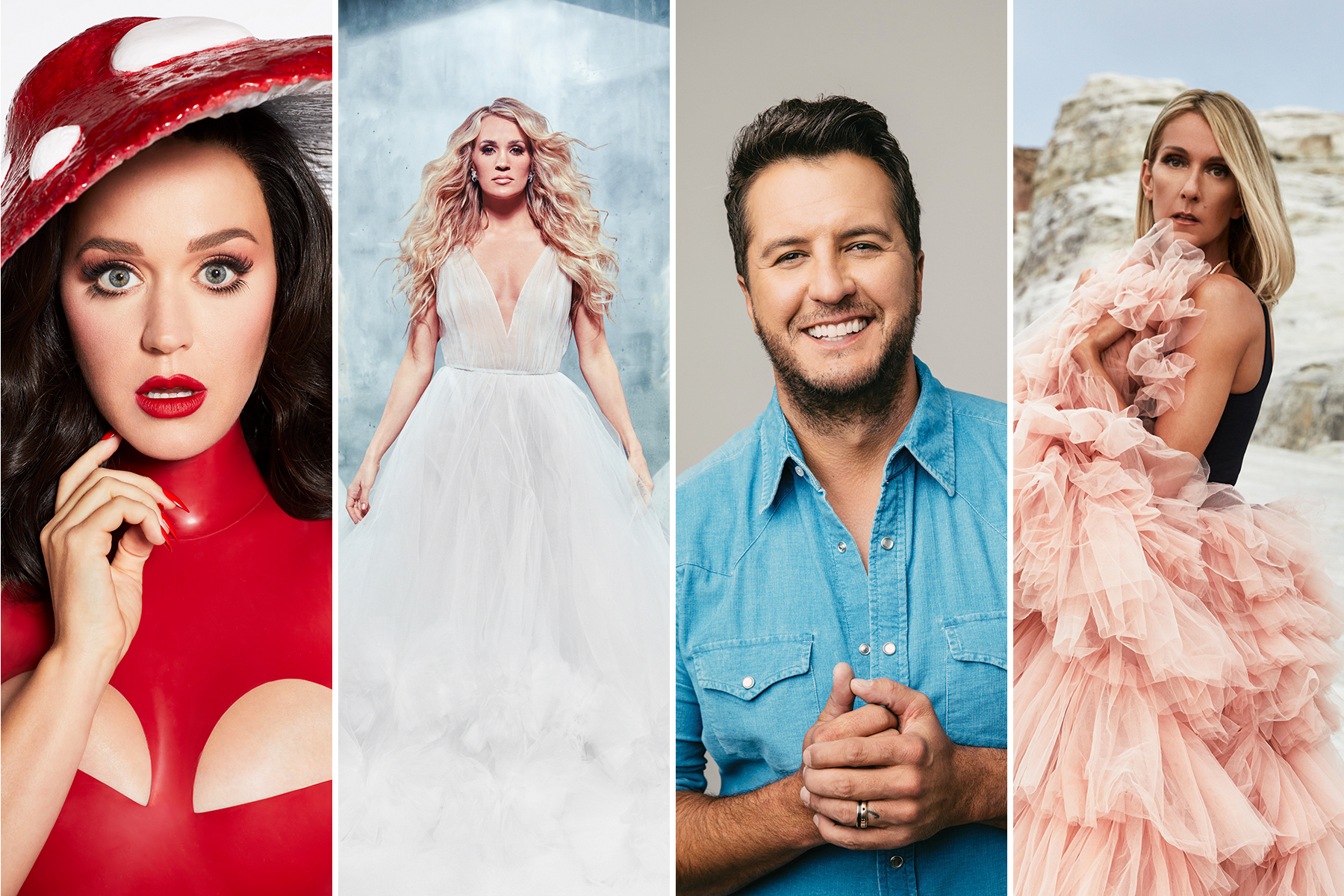 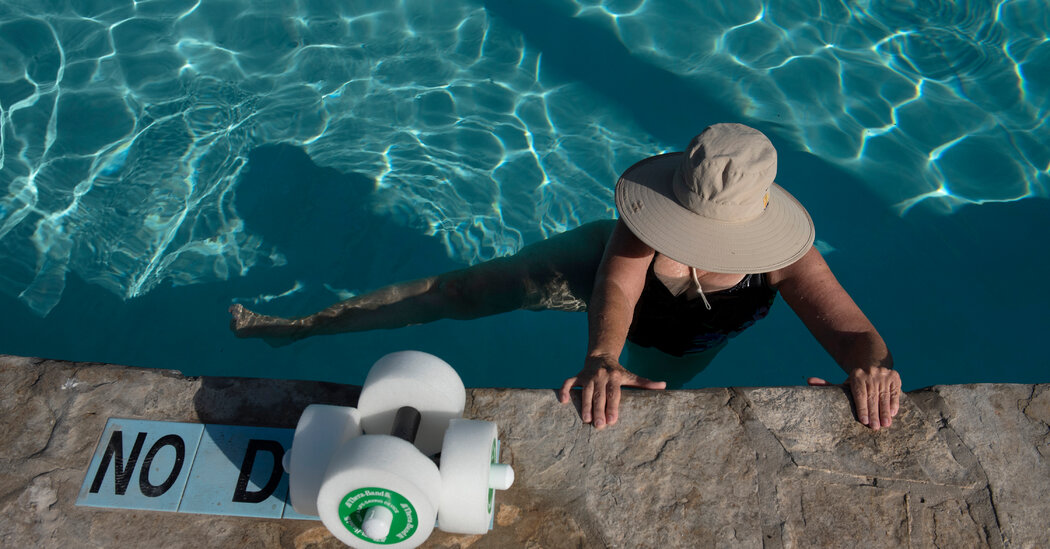 In Reversal, Retirements Increased During the Pandemic
3 mins ago

In Reversal, Retirements Increased During the Pandemic

A Brutal Truth About the Misunderstood Relationship Between Happiness and Success, Backed by (Considerable) Science
4 mins ago

A Brutal Truth About the Misunderstood Relationship Between Happiness and Success, Backed by (Considerable) Science