The name “William Bowery” had been credited as co-writer on two tracks, “Betty” and “Exile,” leaving fans to speculate as to the writer’s true identity.

The album, which launched in July, was created remotely in collaboration with Aaron Dessner from The National, Jack Antonoff from Bleachers and Justin Vernon from Bon Iver.

In September, the artists came together to play the album for the first time.

The result is “folklore: the long pond studio sessions,” which features performances of 17 songs from Swift’s latest album, plus the stories behind them.

“There’s been a lot of discussion about William Bowery and his identity, because it’s not a real person,” Swift said in the documentary.

“So William Bowery is Joe, as we know. And Joe plays piano beautifully and he’s always just playing and making things up and kind of creating things,” she added.

Swift said that in the development of “Exile” he even sang the part of the duet that Vernon recorded and wrote the “entire piano part.”

Swift’s representative confirmed to CNN that the “Joe” the singer was referring to was her boyfriend, 29-year-old Alwyn.

The documentary was directed by Swift and filmed in upstate New York.

“Folklore,” which is more mellow, restrained and mature than Swift’s previous albums and delves into darkness on more than one occasion, has received a raft of rave reviews from critics.

“Her emotional acuity has never been more assured,” the Guardian wrote in a five-star review after its release.
“It’s hard to remember any contemporary pop superstar that has indulged in a more serious, or successful, act of sonic palate cleansing,” Variety added.
“‘Folklore’ feels fresh, forward-thinking and, most of all, honest,” NME said.
Checkout latest world news below links :
World News || Latest News || U.S. News 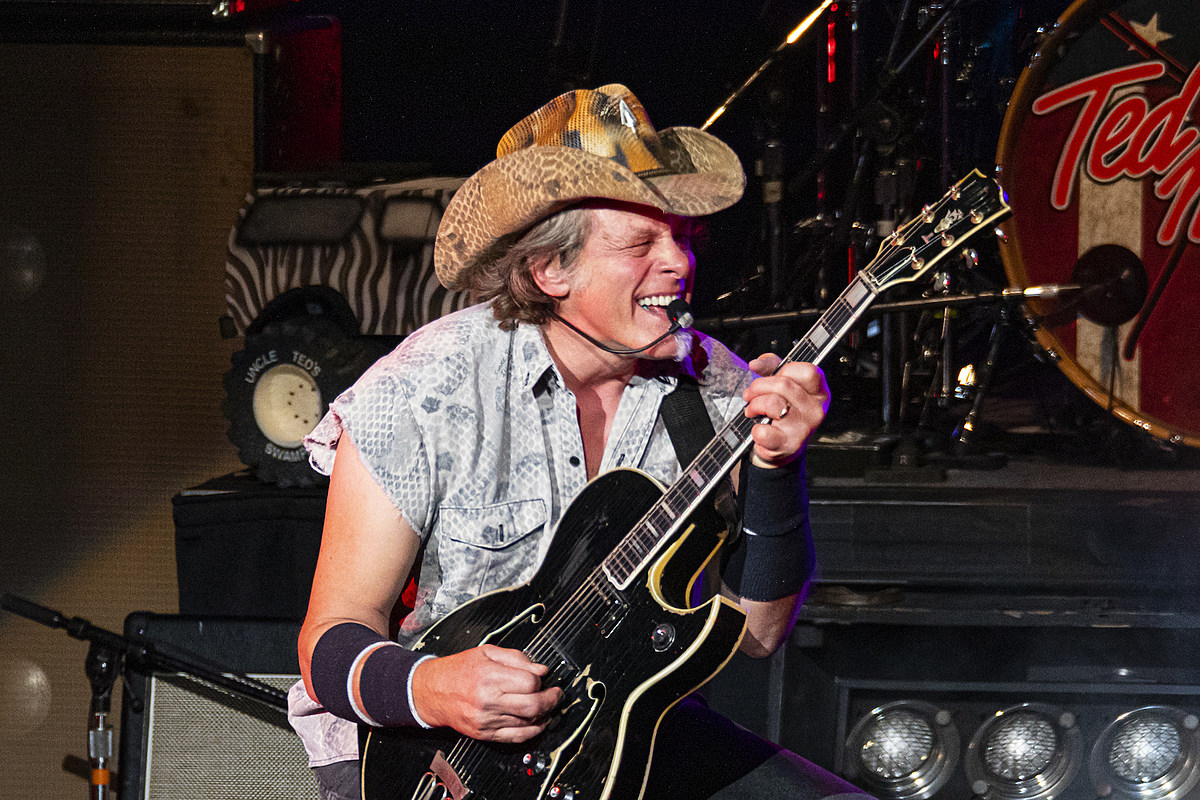 Ted Nugent Tests Positive for Covid-19, Says ‘I Thought I Was Dying’
3 seconds ago

Ted Nugent Tests Positive for Covid-19, Says ‘I Thought I Was Dying’ Perspective | How can I prevent the paint on my house from peeling?
1 min ago

Perspective | How can I prevent the paint on my house from peeling? 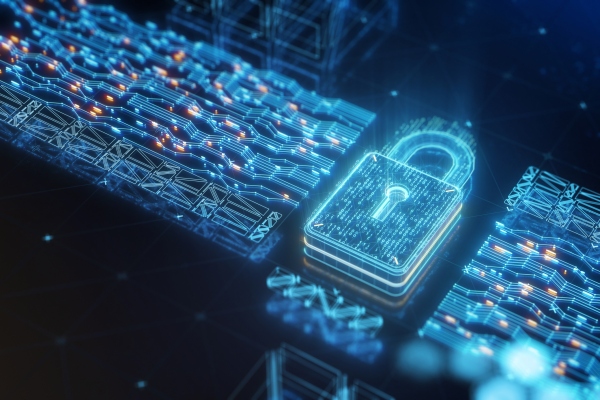