T.I. seems to be letting out his frustrations over sexual assault allegations in his music … and it sounds like he’s going after his accusers.

The Atlanta rapper’s dropping a new track in the middle of a criminal investigation by the LAPD … and it’s got some explicit lyrics seemingly aimed at the Jane Doe who told cops he allegedly drugged and sexually assaulted her.

T.I. raps … “Go put yo face and reputation on it // These kind of claims deserve more than anonymous provocative conversation, don’t it?”

T.I.’s calling the song “What It’s Come To” and towards the end of his verse he raps … “Willing to face whatever consequences for his vision … while I’m up against some lyin’ a** bitches.”

The lyrics are even included on the single’s album artwork … which drops tonight at midnight. The song was produced by Villa Nova & Keepitphilthy.

As we reported … T.I. and Tiny are under investigation for alleged sexual assault in Los Angeles, while authorities in Las Vegas say they’ve closed a case involving similar allegations against the couple because it falls outside the statute of limitations. 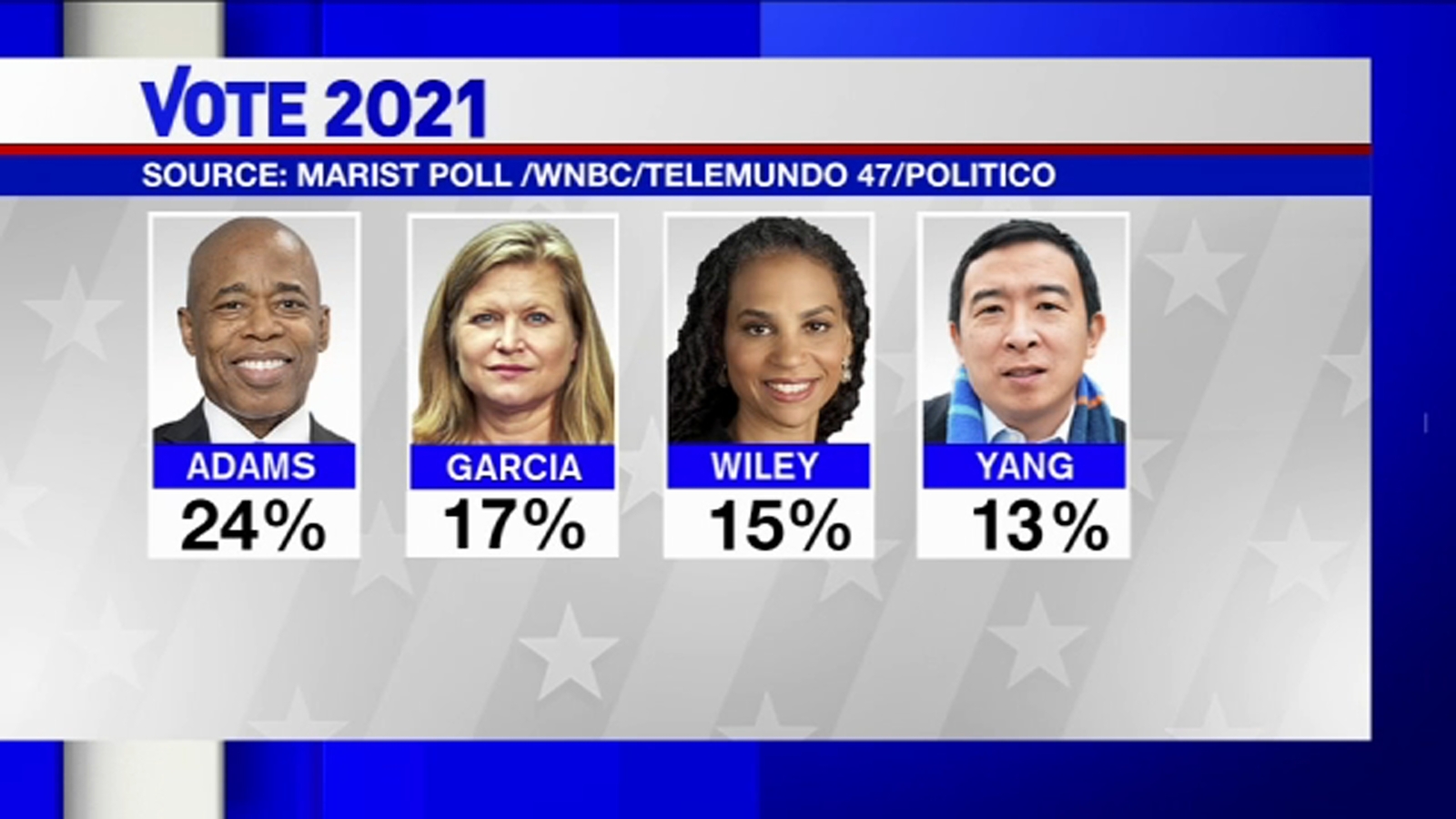 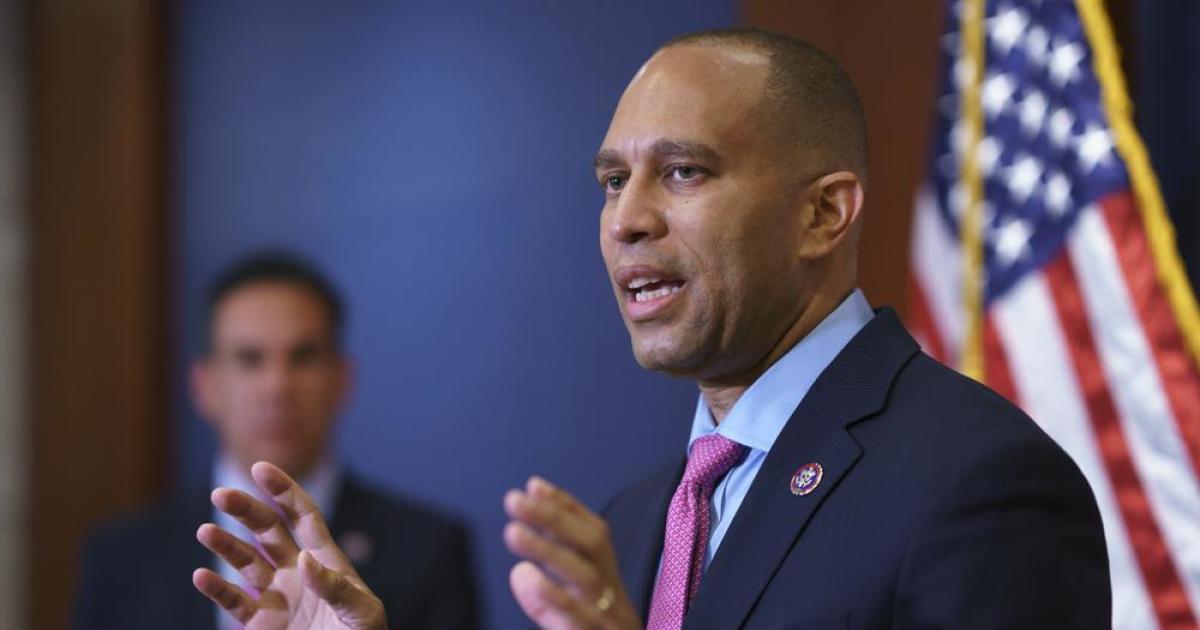 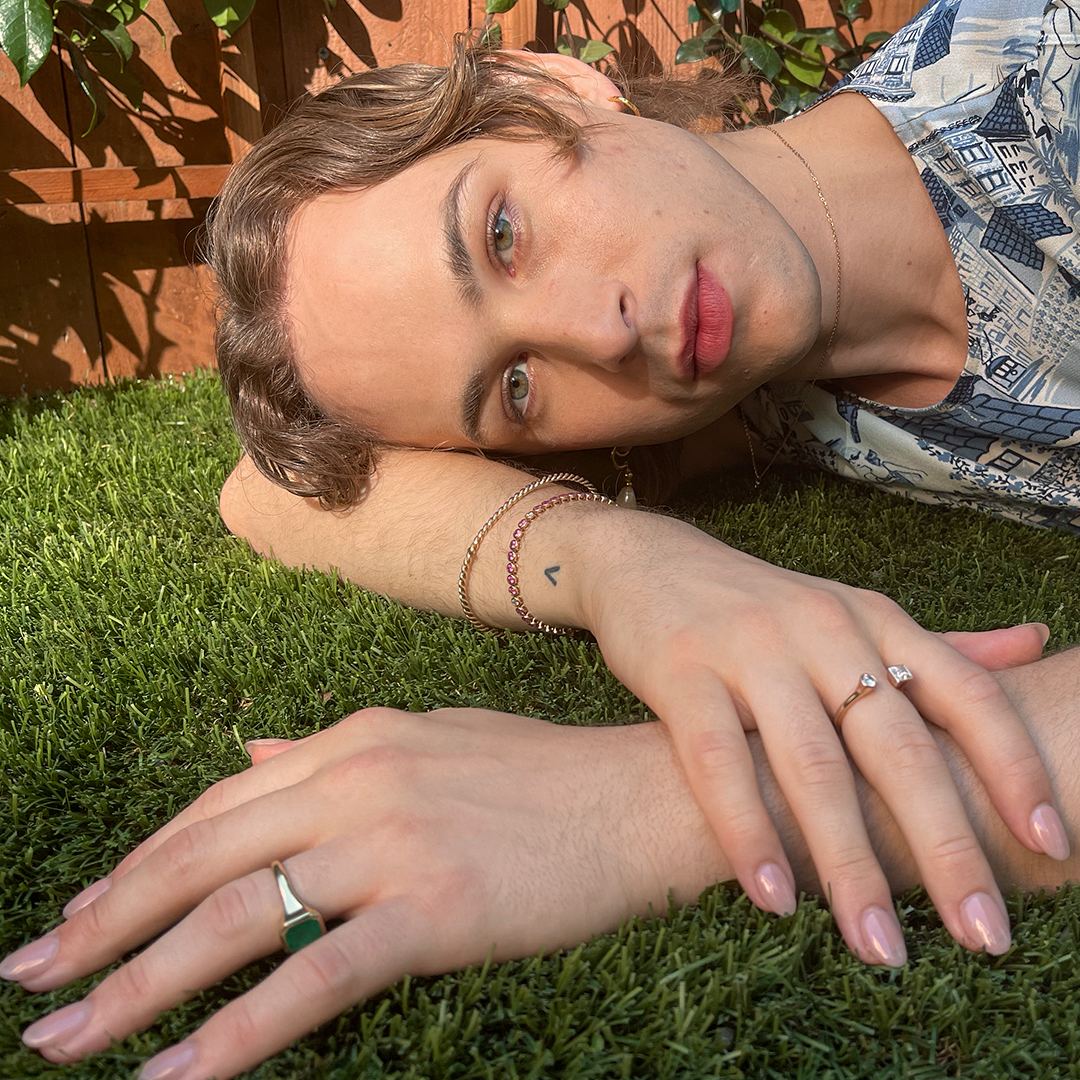 Tommy Dorfman, ’13 Reasons Why’ Star, On Radical Self-Love
7 mins ago