The Winchesters, currently airing on The CW, tells the story of Mary and John Winchester. However, the popularity behind this prequel is due to the beloved original series Supernatural.

This popular series had fifteen seasons that followed Sam and Dean Winchester through a dangerous battle between good and evil. While the later seasons were more personal for the Winchester brothers, the first season captured the audience that became dedicated fans of this long-running series. However, there were many aspects of the first season that are unrecognizable by the end.

Ghosts As An Obstacle

In the first season of Supernatural, there are several episodes in which the brothers have to fight ghosts. In these early years, ghosts were far more of a task than they became later on, with Sam and Dean having to fight harder to overcome the apparition.

Ghosts were far less common after Sam and Dean had to start battling gods, demons, angels, and even the Devil and God. Though there was occasionally a ghost they dealt with, it was either far easier for them to battle these undead or there was a unique spin on the same ole to make them more formidable.

There were many powerful demons on Supernatural that were either serious threats to the brothers or surprising allies. However, in the first season, the brothers were very fearful of demons and had to use far different tactics to kill them (or send them back to Hell).

Before demon-killing knives and bullets, and Sam and Dean took on dozens of demons at once with little issue, demons were a more fearsome conflict. The brothers used the word “Cristo” to make a demon show its true form, and they had to perform an exorcism to send demons back to Hell. In later seasons, they don’t use either of these methods, and demons are waved off as mere nuisances instead of dangerous villains.

At the beginning of this story, Sam has no interest in the family business and wanted to live a normal life after going to college. However, as time went on he showed less of an interest in pursuing a “normal” human life.

In the first season, Sam only agrees to go back to hunting after the demon Azazel kills his girlfriend Jessica in the same way it killed his mother. While he could have gone back to school after overcoming this demon, he continued to fight with Dean and stop dark forces from overtaking the world. It’s only after Dean’s death in the finale that Sam finally decides to settle down and build a happy life.

Dean and John Winchester share many personality traits in Supernatural, making the older son far more devoted and connected to his father. While Sam is the rebellious son, in season one Dean is the one that wants to obey their father’s orders no matter what.

In later seasons, however, Dean begins to question how his father raised them and the kind of effect it had on him and his brother. While season 1 Dean is blinded by wanting to impress his father and earn his love, older Dean understands that their relationship was actually quite toxic.

In the first season, Sam has unique abilities because of the demon blood put inside of him when he was a baby by the demon Azazel. In this first season, he has a few premonitions that allow him to foresee people in danger. While this was concerning, it was also a gift to help the brothers hunt.

This demon blood inside Sam is a major plot point for a few seasons. However, after a mysterious force (which is later revealed to be God) transports the brothers away from Lucifer, Sam loses his demon powers. Though this was a major plot in his storyline, he never regains his abilities, and they’re rarely talked about.

One of the biggest criticisms of the earlier seasons of Supernatural is the depiction of women. They were either viewed in a misogynistic way or as villains for most of the first episodes, keeping the focus on the two male main characters.

In later seasons, there is far more female representation and in a more positive light. The brothers form close relationships with prominent characters like Charlie Bradbury, Jodie Mills, and Donna Hanscum. These female characters are not just helpful side characters but valued members of the team that are just as skilled at hunting and fighting as the male hunters.

One thing fans love about Supernatural is the complex relationships in the Winchester family. In the first season, Mary Winchester is only depicted in flashbacks and in one episode in which they encounter her ghost haunting their old family home.

For most of the series, Mary is something that drives the brother’s revenge and kick-started their family business of saving people and hunting things. However, after she is brought back to life in season 12, she’s far different from what the brothers ever imagined and this also changes the viewers’ perspective of this largely talked-about but never seen character.

One argument Supernatural fans often have is whether the Monster of the Week episodes or the Mytharc seasons are better watches. Though the first season has the Winchesters hunting the demon that killed their mother, there were more side cases in this season than in later ones.

As the seasons went on, the show focused less on saving people and hunting things and more on saving the world and hunting big, bad evil villains. While later seasons still had hunting episodes, the overarching conflict took up more screen time than it did at the beginning of the series.

Though the Winchester brothers are always in dangerous situations that could cause their deaths, they were far more fearful of meeting their end in the first season than in later plot points. However, as they encounter more powerful villains, death became something they accepted.

After the brothers both encounter death, go to Hell, and lose countless loved ones, they seem far less concerned with their own demise. By the conclusion of the series, and the brothers have overcome the greatest forces of evil, they no longer fear their own deaths.

Next: 8 Biggest Retcons From Supernatural In The Winchesters 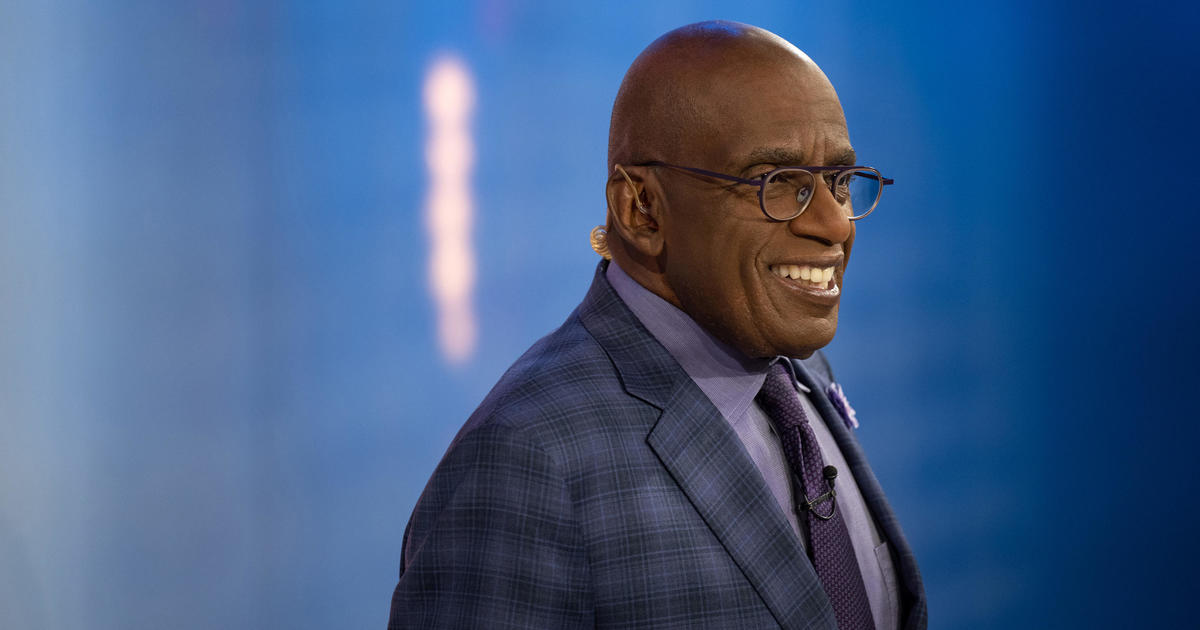 Al Roker hospitalized again due to