The ceremony celebrated Lee’s career with films like “Do the Right Thing,” “Malcolm X” and “Jungle Fever.” Jodie Foster hosted the event, with Lee becoming the 34th recipient of the prestigious award.

The director spoke about the late actor who appeared in his war film “Da 5 Bloods.”

“The character in my film ‘Da 5 Bloods,’ Stormin’ Norman, the way his brothers view him as like almost mythical. As Clarke Peters’ character says, ‘He’s the world’s greatest soldier.’ They revered him,” Lee said. “And so you just can’t cast anybody for that, because the way these guys are describing him, he’s mythic. So mythic you’re talking about an actor who played Jackie Robinson; the Godfather, Soul Brother No. 1, James Brown; Thurgood Marshall; then the Black Panther.”

Ryan Coogler, who directed “Black Panther,” said he loves and misses the actor who died in August after a battle with colon cancer.

“I haven’t spoken about a Chad publicly beyond writing some words, but what I will say about Chadwick is that I love him. And I miss him,” he said. “His talent was so potent that even though the was only with us for a limited amount of time, he gave us so much. He gave us an infinite amount of gifts even in that limited amount of time.” 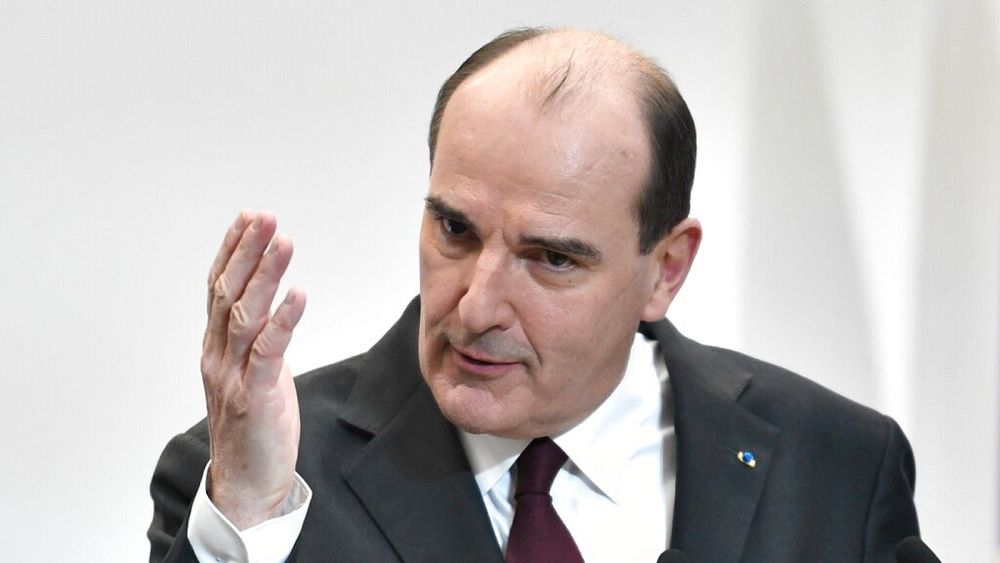 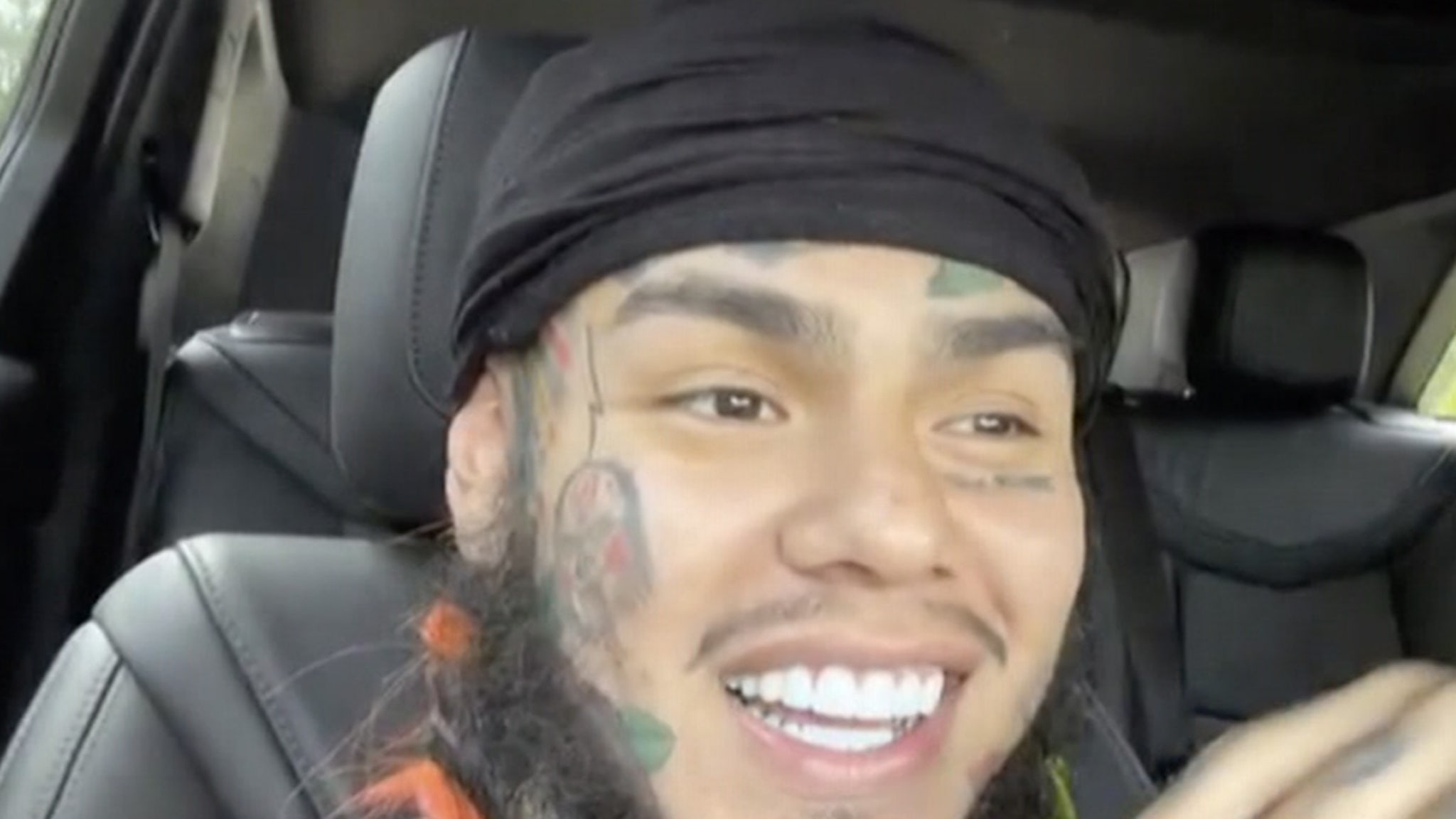 Tekashi 6ix9ine Reveals How He Gained and Lost So Much Weight