A Twitter user shares a guide that outlines how to watch ten seasons of Smallville in the fastest way by skipping or skimming certain episodes.

A Smallville guide shared on social media outlines the fastest way to watch all ten seasons of the show. Smallville is an American superhero series that premiered on October 16, 2001, and ran for 10 seasons until May of 2011. The series is based on the DC Superman comics but focuses on a younger Clark Kent (Tom Welling), who is grappling with his newly emerging powers. The series also stars Kristin Kreuk, Michael Rosenbaum, Eric Johnson, Sam Jones II, Annette O’Toole, and John Schneider.

Smallville received generally positive reviews and boasted numerous accolades, including several Emmy awards and nominations. Meanwhile, it spurned a large media franchise that spanned multiple YA novels, comic books, and tie-in series. Despite ending over a decade ago, Smallville certainly still has a large presence in society. Welling and Erica Durance even reprised their roles as Kent and Lois Lane for an Arrow crossover episode. Meanwhile, Welling is said to be developing a Smallville animated series revival that will attempt to bring back as much of the original Smallville cast as possible. If a revival were to take place, viewers would likely want to review Smallville beforehand.

Related: Superman & Lois: Clark’s History Is More Like Smallville Than You Thought

Twitter user @janellelovestv shared a very helpful guide that outlines how to watch Smallville in the fastest way possible. The guide lists each season and every episode within each season, then categorizes each episode. The episodes can either qualify as ones that must be watched or that can absolutely be skipped. Additionally, the guide even comments on the quality of the episodes, letting viewers know which are good and which are so bad that reading an episode synopsis might be better. Check out the guide below:

The Smallville episode guide is pretty brilliant, especially since, as the user states, not everybody has the time to watch ten full seasons. While the longevity of a series is often a sign of accomplishment, it can be a huge deterrent to new viewers interested in the series. When it was running, viewers just had to watch one episode a week and they were set. Viewers completely new to the series, though, have a staggering 217 episodes to plow through. Granted, that’s not as bad as some series, such as Doctor Who, which has 39 seasons and upwards of 800 episodes. Still, though, ten seasons is enough to make someone second guess their interest in watching Smallville.

The guide is especially helpful now because there is renewed interest in Smallville. For one, Welling’s reappearance on Arrow and speculation about his animated revival encourage viewers to catch up on Smallville. Meanwhile, Superman and Lois, another unique interpretation of the Superman comics, has fostered many comparisons to Smallville, which may further tap into viewers’ interests. Whether one is inspired by Superman and Lois, simply trying to round out their familiarity with DC, or preparing for potential revivals, there are plenty of reasons why viewers would want to watch Smallville. Now, with this guide, they can do so without necessarily having to sit through 217 episodes.

Rachel Ulatowski is a Freelance Movie/TV News Writer for Screen Rant. She works to bring readers the latest news on the shows and movies that are important to them. Rachel especially enjoys writing about celebrity news and sharing the thoughts, struggles, and perspective of some of Hollywood’s biggest stars. In her free time she enjoys reading, writing, and watching anything Marvel, DC, Doctor Who, or Star Wars. 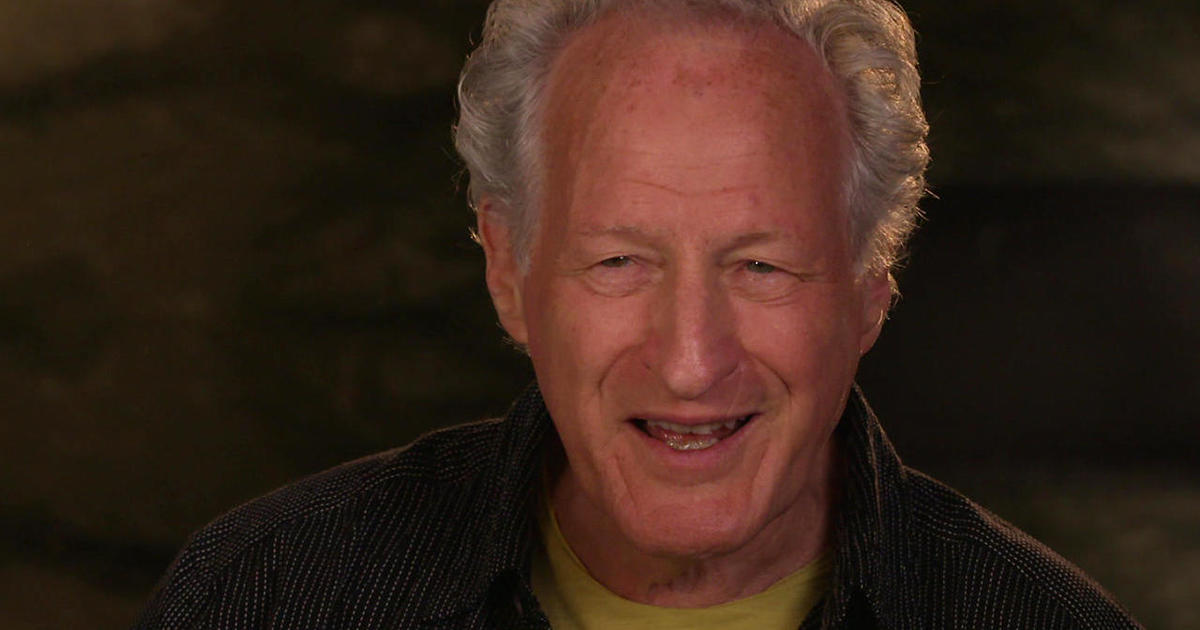 Michael Mann on the prequel/sequel novel