Ann Marie — who’s been arrested and is facing charges in the shooting of her male friend — was screaming and pleading for help on the phone before emergency responders arrived.

The R&B singer’s obviously overcome with emotions on the 911 call — obtained by TMZ — but it doesn’t shed much light on what happened in the Atlanta hotel room where the incident took place.

At one point, Marie tells the dispatcher it was an accident and explains she reached for a towel and implies that led to her friend accidentally getting shot. Amid her screaming and crying, she’s also heard saying, “I love you” to the shooting victim, 24-year-old Jonathan Wright.

After several minutes, police and emergency workers show up and tend to Wright, and it sounds like they are dealing with a scary situation … as they’re heard trying to keep him awake and alert. As we reported … cops say they got a call to the InterContinental in Buckhead on December 1 and came upon the grisly scene. The police report says Marie was frantic in a hotel room while Wright laid on the floor with a bullet entry wound in his forehead with an exit wound in his left temple.

Cops say the singer was emotional, but not crying on the scene. She allegedly told officers a gun had fallen off a table and went off, shooting Wright in the head.

After investigating, Ann Marie was arrested and booked for possession of a firearm and aggravated assault with a deadly weapon. Wright was transported to a hospital in critical condition. 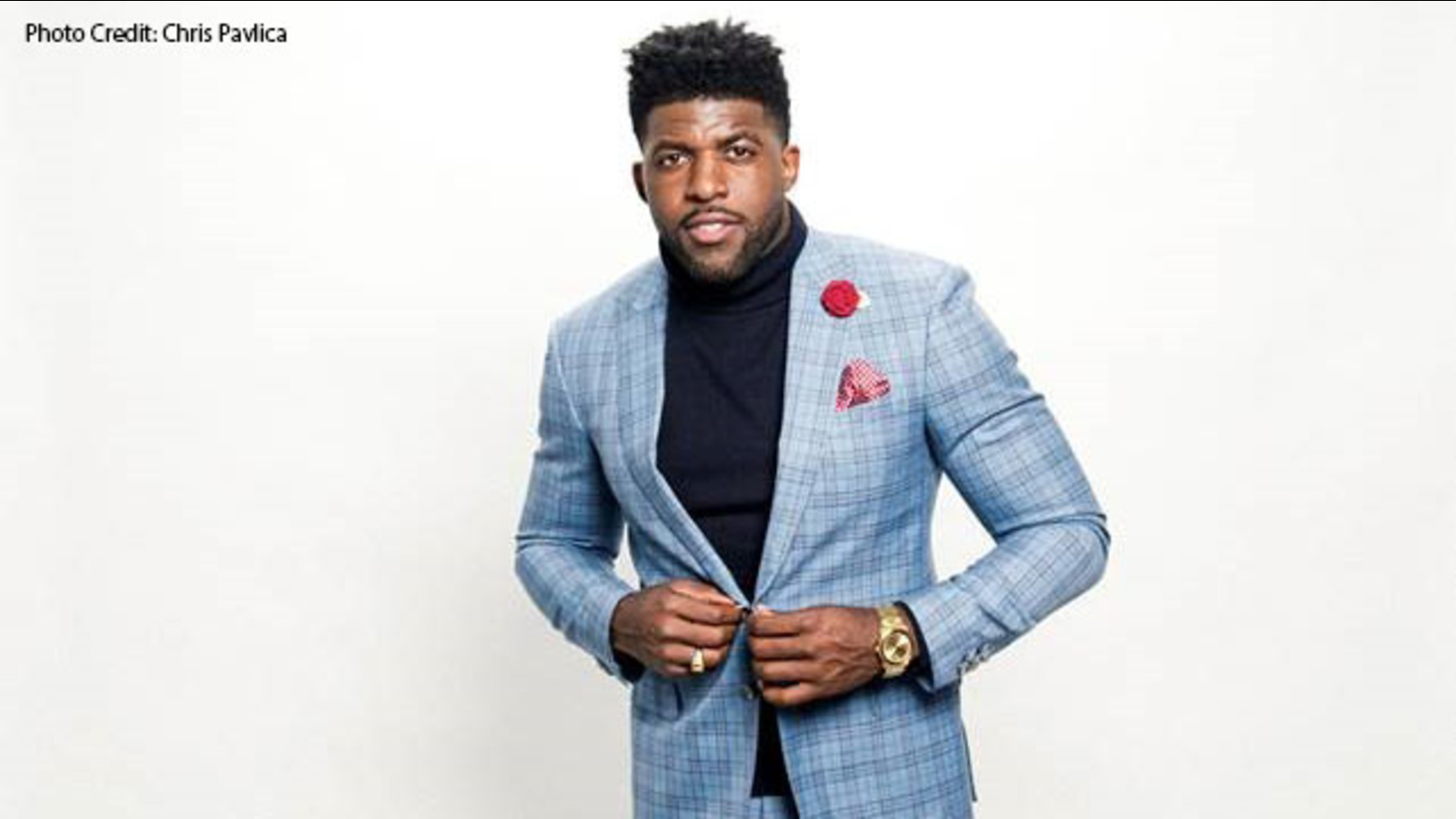 Former NFL linebacker Emmanuel Acho to host ‘The Bachelor: After the Final Rose’ special
12 mins ago 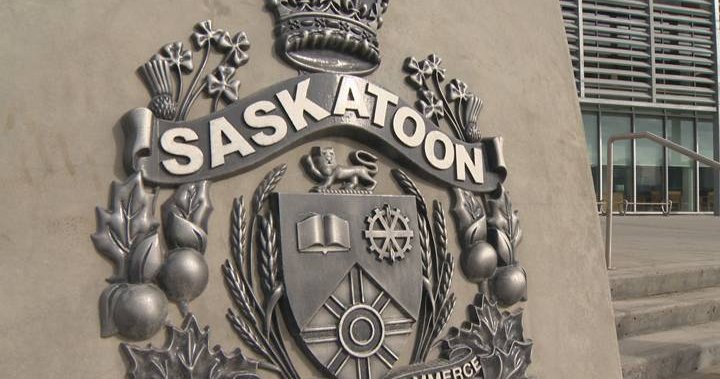