Comic Sarah Cooper became a social media phenomenon and a household name by impersonating President Donald Trump’s public statements. Cooper will soon move on from lip-synching his comments, she tells correspondent Jim Axelrod in an interview for “CBS Sunday Morning,” to be broadcast January 17.

Cooper went from being a struggling comedian to catching the eye of the likes of Jerry Seinfeld, Cher and Vice President-Elect Kamala Harris, by recording herself into her cellphone lip-synching Mr. Trump’s comments.

Those videos led to a special on Netflix.

Now, as Mr. Trump prepares to leave office, Cooper said she’s leaving him behind, too.

“I think I found a way to lampoon him that was different and interesting,” Cooper said. “But I think we’re done. … We’re done, we’re not going to see any more. I feel like I kind of have to use it as a propellant, but I also have to escape it in a way. Like, I don’t want to be known as the ‘lip-synching girl.'”

Cooper’s future plans include a sitcom in development at CBS. Still, she admits she is a little anxious. 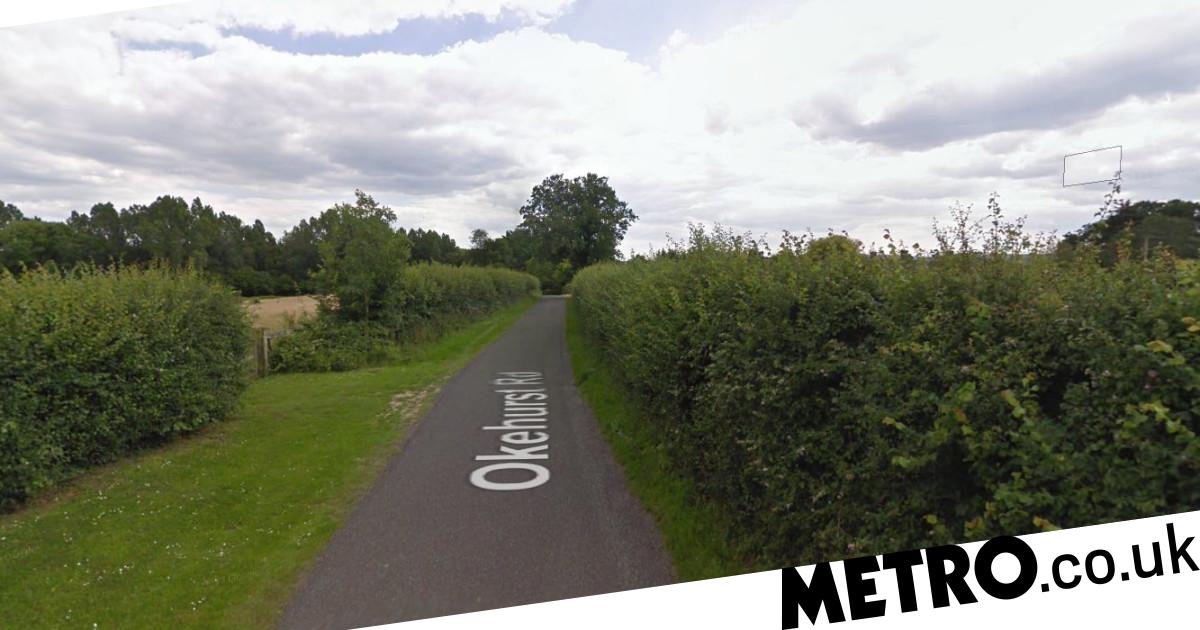 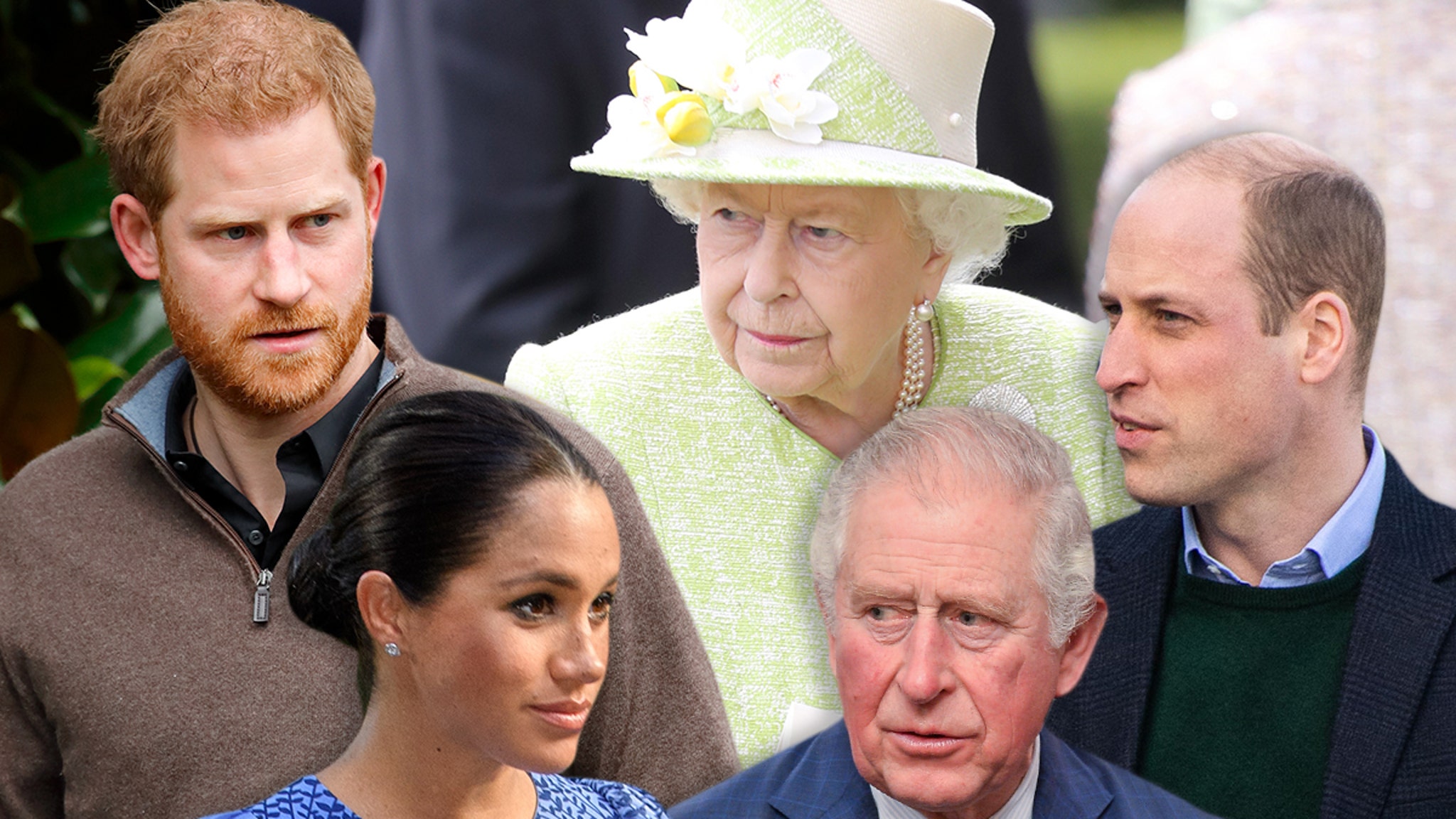