I’ve watched dozens of holiday rom-coms over the last few weeks—I’m all cheer-ed out! So when I decided to stream Run on Hulu, a new movie starring Sarah Paulson, I was hoping for a heart-pounding, terrifying respite. That’s exactly what I got.

The plot is very straightforward. It centers on Chloe (Kiera Allen), a teen wheelchair user who’s homeschooled and cared for by her mother, Diane (Sarah Paulson). Diane, on the surface, seems relatively laid-back. In a support group for parents of kids who are differently abled, she expresses no fear about Chloe going to college, saying her daughter is more capable than most teens not in wheelchairs. But as the movie progresses, we realize Diane’s cool-mom persona is exactly that: a persona. Not only is she incredibly overprotective of Chloe, she’s doing things—sinister, awful, unspeakable things—to keep her daughter in a wheelchair and under her thumb forever.

I don’t want to give much away beyond that, but I will say the plot unfolds exactly how you’d expect. Chloe starts growing suspicious of her mom, uncovers secrets that chill her to the bone, and makes a plan to escape. But even with this formulaic narrative, Run still leaves you on the edge of your seat. It’s the perfect Friday night popcorn thriller—stuffed with action sequences and jaw-dropping moments that will have you shouting at the screen.

The movie rises above thrillers with similar premises for two reasons: 1) Sarah Paulson, who gives a chilling, nuanced performance as the matriarch Diane. It’d be very easy to turn this character into a monster, but Paulson instead gives Diane depth and empathy; at her core, she’s a mother who doesn’t want to let her daughter go. What she does in the film is really just a metaphor for something all parents feel when their children leave for college (albeit an extreme, incredibly fucked up one). That being said, Paulson—a horror expert thanks to her time in the Ryan Murphy universe—delivers enough monster-like moments to sufficiently creep you out.

But the real MVP of this film is Kiera Allen, who uses a wheelchair in real life. The range of emotions she plays in Run is awe-inspiring. In an interview with IndieWire, Allen opened up about how Run accurately depicts real fears she’s had as someone in a wheelchair.  “When people consider things like accessibility, and other obstacles that are unnecessarily put before disabled people, I don’t think [able-bodied people] see it as terrifying,” she said. “I’ve been trapped in a building because of inaccessibility. I’ve been picked up by strangers, in my chair, without my permission, because of inaccessibility [and] I’ve never seen a movie that portrays that fear.” 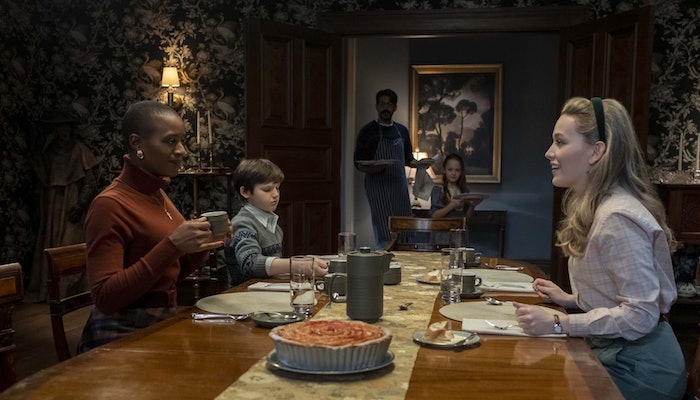 Berry-Flavored H.I.V. Medication Is Ready for Babies
1 min ago 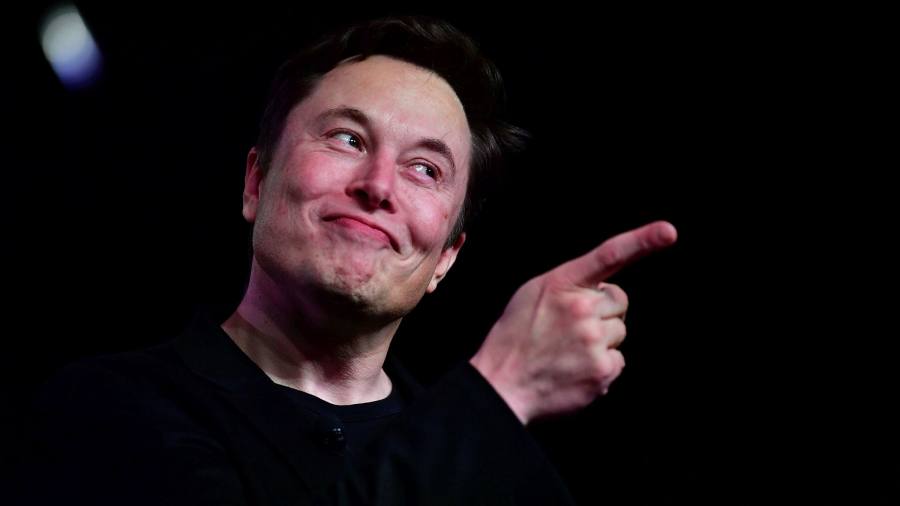 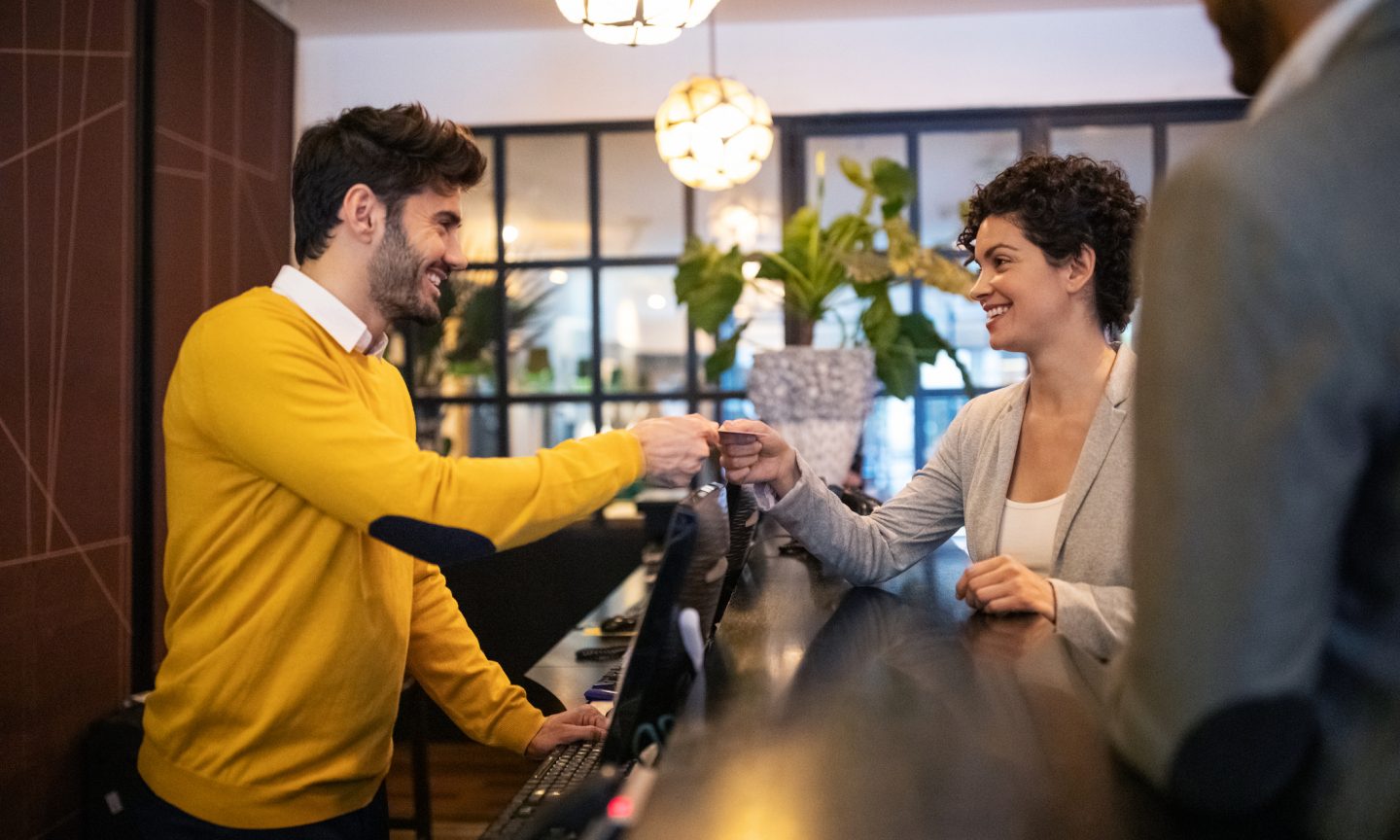