The insurrectionists at the Capitol were out to harm and possibly kill Vice President Mike Pence and House Speaker Nancy Pelosi, and the video that has just surfaced makes this all pretty much undeniable.

New video has surfaced from Wednesday’s attempted coup, and in one clip you hear a loud, chant … “Hang Mike Pence, Hang Mike Pence …”  Of course, Pence had made it clear just hours earlier … he was going to certify Biden‘s victory. The mob had the tools to make their chant a reality … a full-on gallows scaffold, with a hanging noose attached. Remember … they found Pelosi’s office in the Capitol maze in a New York minute, and that’s one of the pieces of the puzzle the FBI is looking at … the feds believe this could have been an inside job, where people who work at the building helped the rioters. Of course, there’s also the shot of the guy in tactical gear holding what appears to be a bunch of zip ties in hand. He actually made it onto the Senate floor, and seemed intent on using those things, given the opportunity.

And, there were bombs, guns, etc … all the stuff killers use to execute their plan.

It is increasingly looking like the entire Congress and the Vice President were in mortal danger. 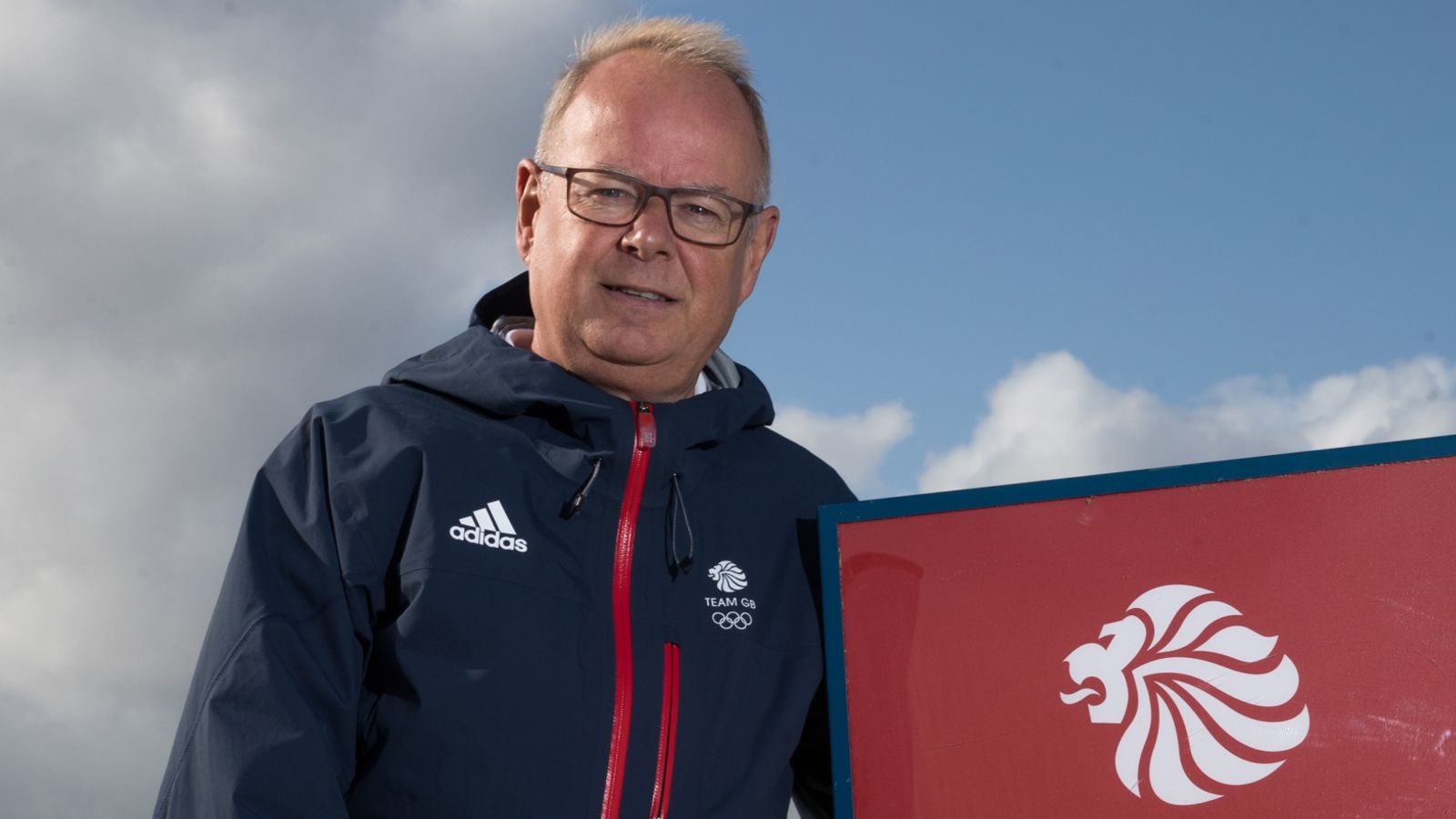 Tokyo Olympics: Team GB ‘on the cusp of history’ with more women than men set to qualify, says Mark England
7 seconds ago COVID-19: Whistleblower claims WHO tried to force him to change report about Italy’s pandemic protocols
8 mins ago

COVID-19: Whistleblower claims WHO tried to force him to change report about Italy’s pandemic protocols 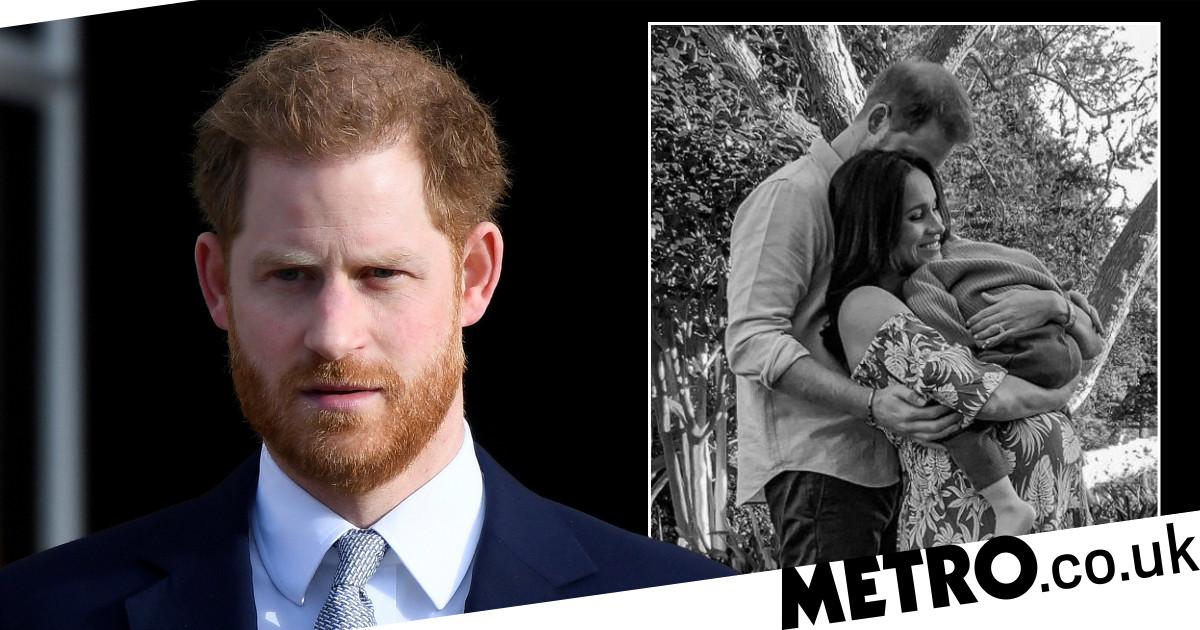 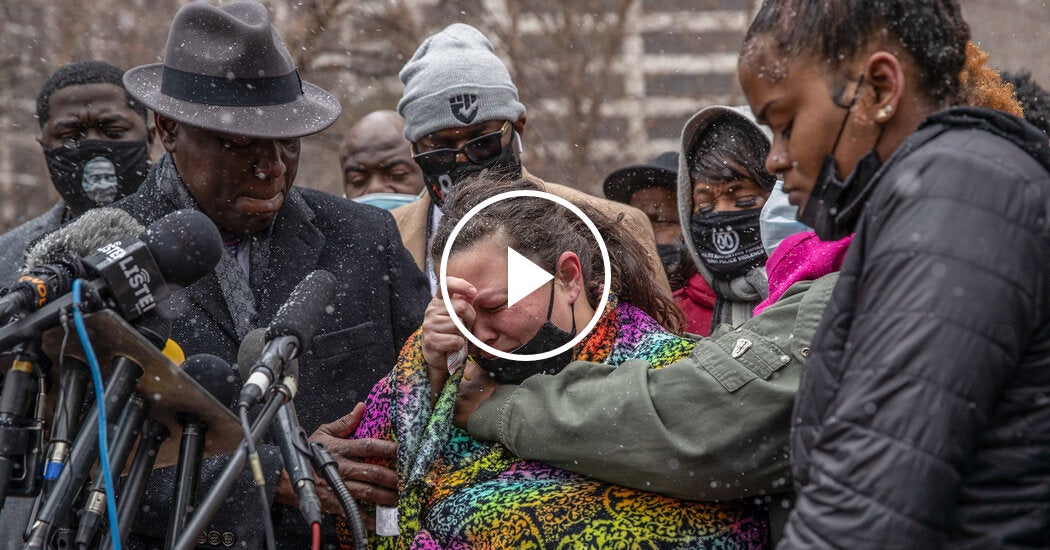 Video: Family of Daunte Wright Speaks Out
11 mins ago