LeBron James might have some stiff competition (or a great partner!) if the WNBA’s Atlanta Dream does go up for sale … ’cause Renee Montgomery says she’s dead serious about potentially buying the squad too.

“Listen, I’m interested,” the WNBA star said on the “TMZ Sports” TV show on FS1 (which she co-hosts). “I think that people talking about it are actually serious. And, I’m actually serious.”

Of course, the Dream is NOT for sale at the moment … but team owner Kelly Loeffler — who just lost her U.S. Senate run-off election in Georgia this week — has become a villain in the league, and it’s led to speculation a sale could be imminent.

In fact, it seems Loeffler’s players would actually prefer that … ’cause members of the Dream have been so outraged by Loeffler’s controversial comments during the Black Lives Matter movement this summer, they openly encouraged people to vote her out of office.

Think I’m gone put together an ownership group for the The Dream. Whose in? #BlackVotesMatter✊🏾 pic.twitter.com/9wclgdED2w

And, if Loeffler does end up selling over it all, LeBron tweeted on Tuesday he was “gone put together an ownership group for the The Dream,” adding, “Whose in?”

Apparently, Montgomery is … with the 34-year-old saying Wednesday, “If everything goes OK, I would definitely be interested.”

Montgomery is no stranger to owning orgs … as we previously reported, the WNBA player — who played for the Dream before taking a hiatus to focus on social justice issues in 2020 — co-owns the Beasts team in the new Fan Controlled Football league.

Kim Kardashian Gets Cease and Desist Letter Over SKKN Trademark

Soft Sculpting Is the Most Natural Take on Contouring 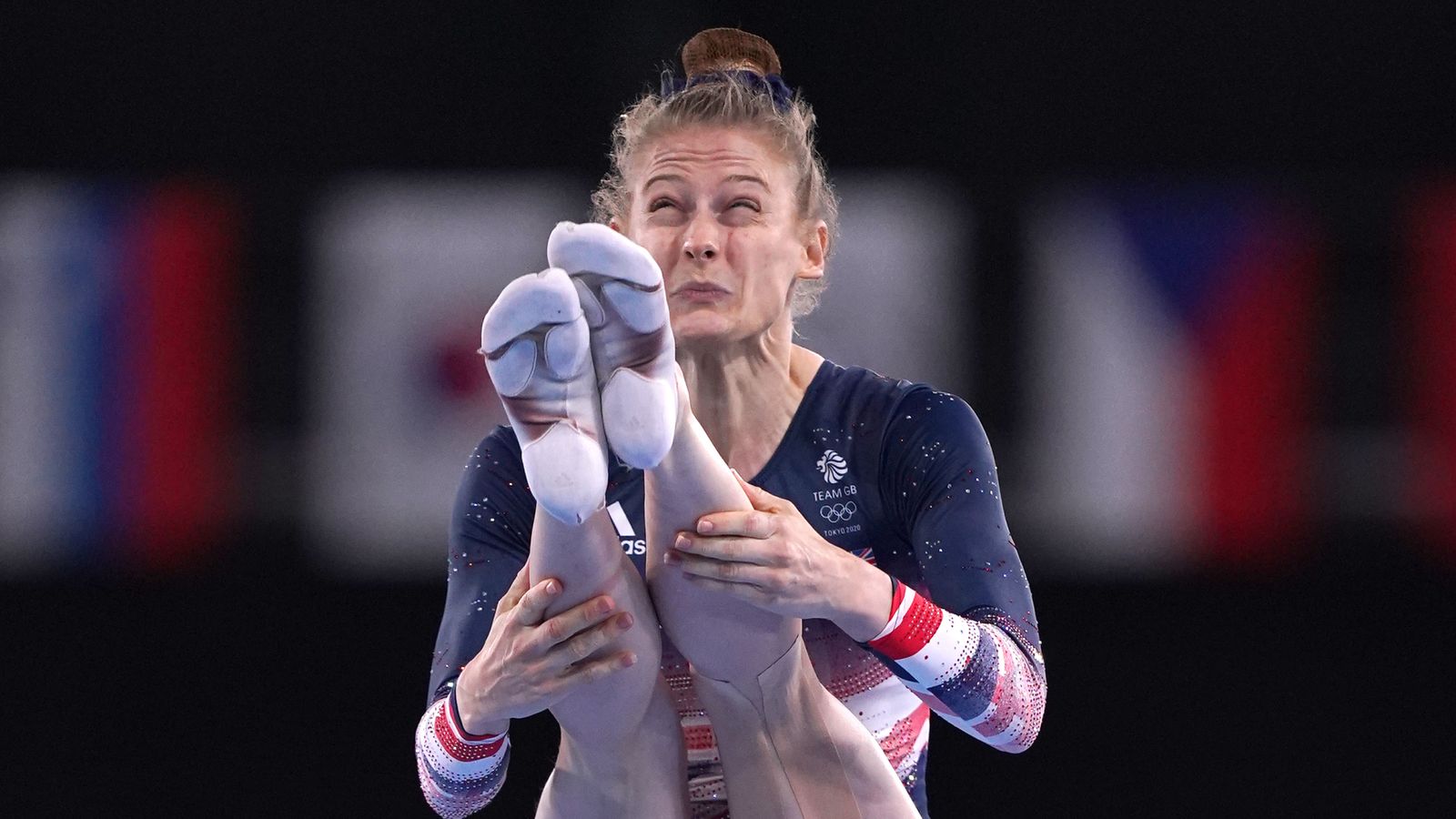 Brianna Hamblin opens up about being sexually harassed before TV shot Shaun’s torch has been extinguished in ‘Survivor SA: Immunity Island’
5 mins ago

Shaun’s torch has been extinguished in ‘Survivor SA: Immunity Island’