Things are all innocent and sweet at the start of “Good At Being Single,” the new video from rising country star Renee Blair. In the visual, premiering here on HollywoodLife, Renee and her fiancé head to bed, presumably the night before their wedding day. And while she’s a blushing bride in white, the wedding gets hijacked the moment that the officiant – an Elvis impersonator – asks if anyone objects. Enter…Renee in black? Upon her own objection, Renee begins to flirt with the groomsmen, who happen to be a bunch of shirtless cowboys. Suddenly, she’s transported to a perpetual bachelorette party in a strip club.

“Found somebody that I think could be the one / and I don’t want to break his heart,” Renee sings at the song’s start. “Good At Being Single” is a charming bop about the conflicts over commitment and how it can be a struggle when you find something so good, it requires you to change. Letting go of the “good old days” can be rough, even if it means being happier in the long run.

How did this video come about? “I had just gotten the final master of the song back when I was in San Francisco meeting with my label,” Renee tells HollywoodLife. “I played it for Ghazi, the CEO/Founder of Empire, and he immediately asked me, ‘Have you filmed a video for this?” and started firing off of the treatment about falling asleep with my soon-to-be husband and having a dream about flirting with the groomsmen in the video.”

CMA Fest 2022: Photos Of Country Stars Performing At The Event

“After talking through it, I was obsessed with the idea and took it back to Nashville,” she adds. “I had just had the guys from The Ranch Hands, a Magic Mike-cowboy-burlesque show, on my radio show and thought they’d be perfect groomsmen and that we could create a bachelorette scene with them also. This is seriously the most fun day I’ve ever had and my favorite video I’ve ever done.”

Renee has been making a name for herself. This Missouri native has been writing and performing music since she was 15, and those early efforts paid off when she was named part of CMT’s Next Women of Country Class 2020. In 2021, she released her debut studio album, Seventeen. The album included “Heart’s In Your Head,” a song with nearly 13 million streams on Spotify alone. She continued this momentum in 2022, releasing “Good At Being Single” and her summer anthem, “SPF Me.” There’s plenty of more on the way, so fans better cuff up — metaphorically — with Renee while they can.

‘My Big Fat Greek Wedding 3’: Who’s Returning & Everything We Know So Far 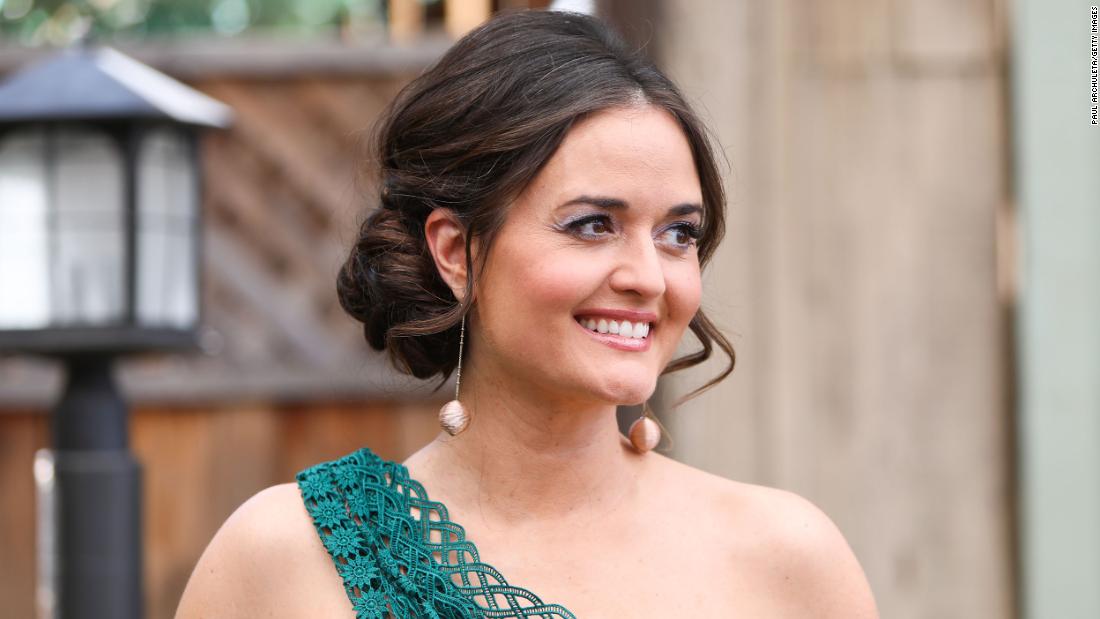