You know how every nerd on the planet likes to remind us that no one ever says “Luke, I am your father?” in Star Wars? Well, Regé-Jean Page says there’s a Bridgerton version of that, and it’s “I burn for you.” This line was uttered on the show by…Daphne—not Simon, as many believe. Seriously, go back and watch the honeymoon scene. It’s Daphne.

Regé-Jean Page, who played the duke on the first season of the hit Netflix show, set the record straight in a recent interview published by Variety. “I do not say, ‘I burn for you,’ it’s not my line!” Page said, adding, “Everyone clearly was feeling very burned for, which I’ll take as a compliment.” Uh, yes, we were, sir.

In fact, the line belongs squarely to Phoebe Dynevor, who as the newlywed Daphne performed it with such emotion and vulnerability. “You have no idea what lines people are going to care about,” Dynevor recalled to Variety of reading the episode for the first time. She added that the reaction to the line “was surprising to me. It wasn’t like I saw ‘I burn for you’ in the script and was like, ‘This is what people are going to talk about.’”

Dynevor said that in approaching the scene, “The key to dialogue like that is just to make it as organic and as real as possible. There’s no other way to play saying a line like that than to make it an inward feeling.”

Part of the confusion over who said it might stem from Page’s performance as a host of Saturday Night Live this season; he referenced it in his opening monologue and then again in a sketch about the filming of the show.

Well, whoever said it, we still burn for this show (and you, Regé-Jean Page)! 6 hours ago
Check Also
Close
Featured Posts
With Just 8 Words, Delta’s CEO Taught a Bold Lesson For Every Leader in 2021
16 seconds ago

With Just 8 Words, Delta’s CEO Taught a Bold Lesson For Every Leader in 2021 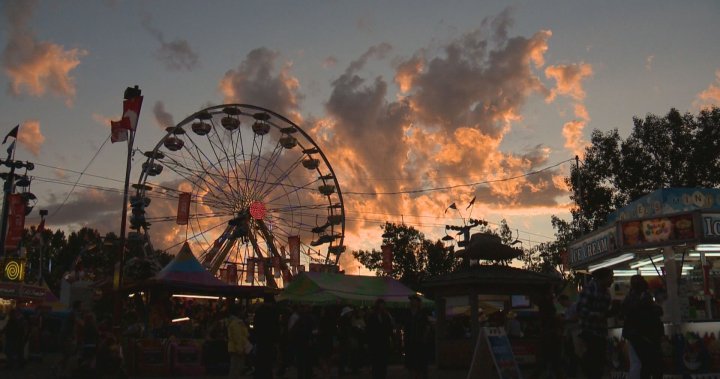 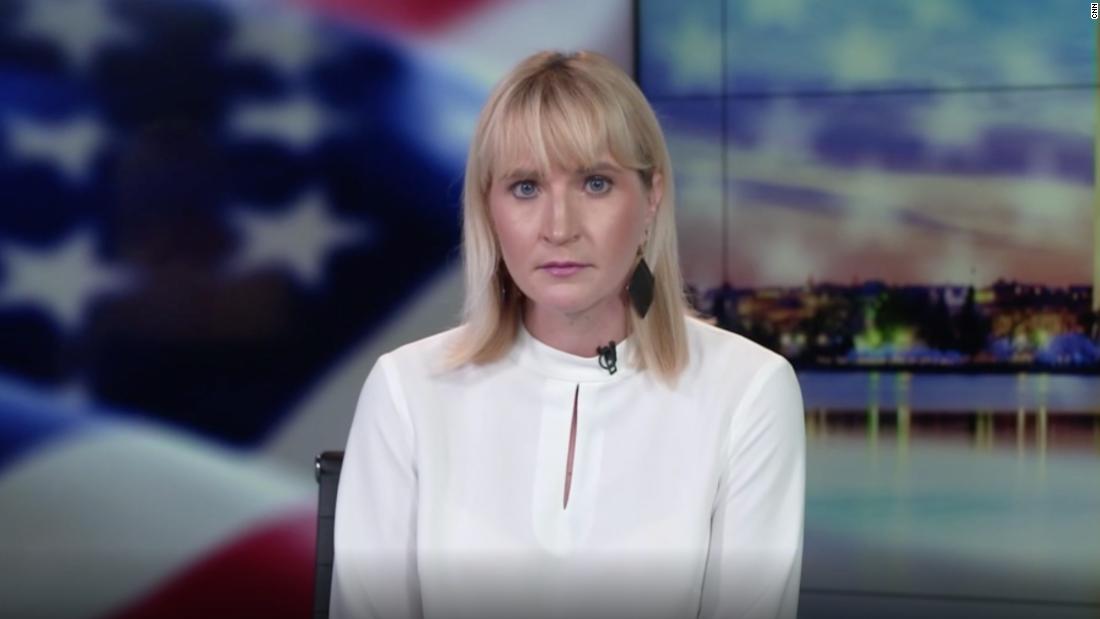 Trump’s new chief spokeswoman, Liz Harrington, has been a serial promoter of election lies
6 mins ago 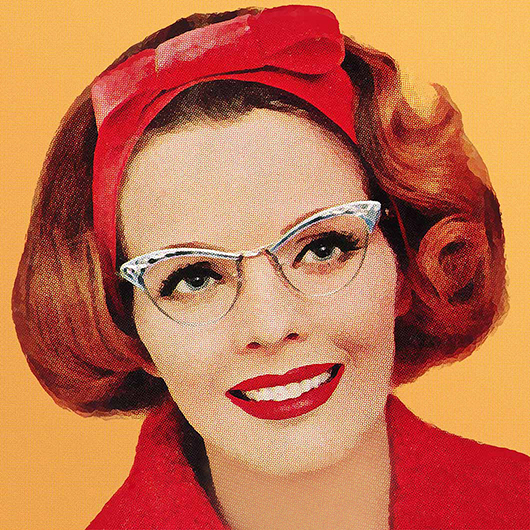