Will Smith has taken himself to the red table to delve into the painful childhood experience that led to his three-decade feud with his on-screen aunt.

Will Smith has confessed that childhood trauma triggered his bitter feud with his former Fresh Prince of Bel-Air co-star Janet Hubert. The 52-year-old made the admission during the latest episode of Red Table Talk, while analyzing his recent reconciliation with the actress who played his Aunt Viv for three seasons. And, although they were in a war of words for nearly 30 years, Will confessed that he actually “desperately” wanted the former Broadway actress to approve of him.

“Janet was Juilliard trained. Janet can sing. She can dance,” he said in the Nov. 20 episode of the Facebook Watch show. “She can act. She’s brilliant and she was in the parental figure. So, my little boy desperately needed her approval.”

Red Table Talk is usually co-hosted by Will’s wife, Jada Pinkett Smith, his daughter Willow, and mother-in-law Adrienne Banfield Norris. But this week the dad-of-three took over and sat with clinical psychologist Dr. Ramani Durvasula to get to the heart of why he fell out with Janet.

Together they watched clips from his HBO Max reunion with the now 64-year-old Broadway actress who left the sitcom in 1993 after just three seasons. In one snippet, Janet said of the 21-year-old Will: “He was young. He was out of control in his own way. He had all this power.” While he was cracking jokes during filming, the actress admitted, “There was a need for me to have professionalism on the set because I was used to it, especially as a dancer.”

“The misconception of me was that I was haughty, difficult, wanted to be the star of the show,” she added. Ultimately, she left The Fresh Prince of Bel-Air because she said she was offered “a bad deal.” Janet was replaced by actress Daphne Maxwell Reid. Meanwhile she said she lost her house and her reputation. At one point, during her confrontation with Will she said, “I’d been banished and they said it was you who banished me because I didn’t laugh at your jokes.”

While Janet was dealing with being treated as an “angry Black woman,” Will told Dr. Durvasula that the coldness between them on set reminded him of his difficult childhood.

“My father was violent in my house,” the actor said of his now deceased dad. “So, a part of the whole creation of Will Smith – the joking, fun, silly – was to make sure my father was entertained enough not to hurt my mother or anybody in the house. So that plucked a childhood space of inadequacy and when someone comes at me like that the little boy is fully in that space. And I would perform and dance and tell jokes. People laughing and people having fun was my defense mechanism.”

“I just notice now in this moment that I fell back into my family dynamic with my television family,” Will told the doctor. “That I was the jokester and I was laughing and I was playing and I needed everybody to be joyful so I could feel safe.” You can see the full Red Table Talk episode above. 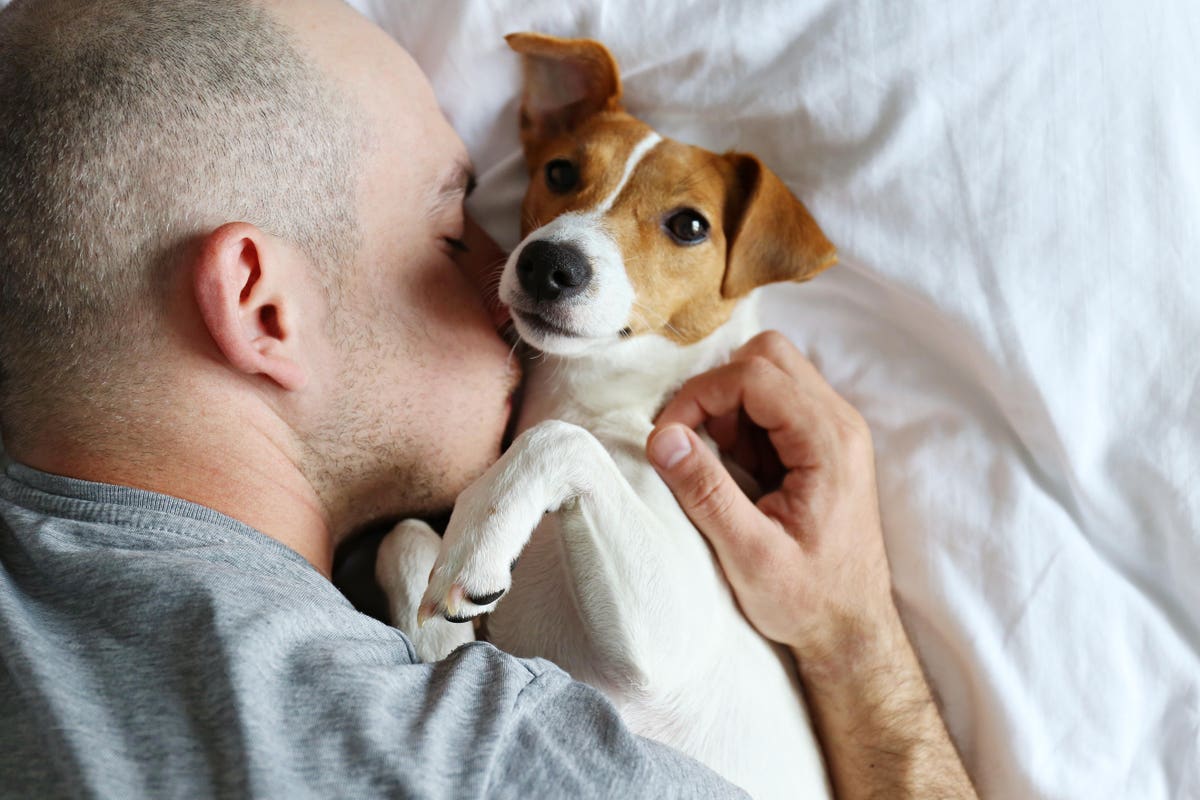 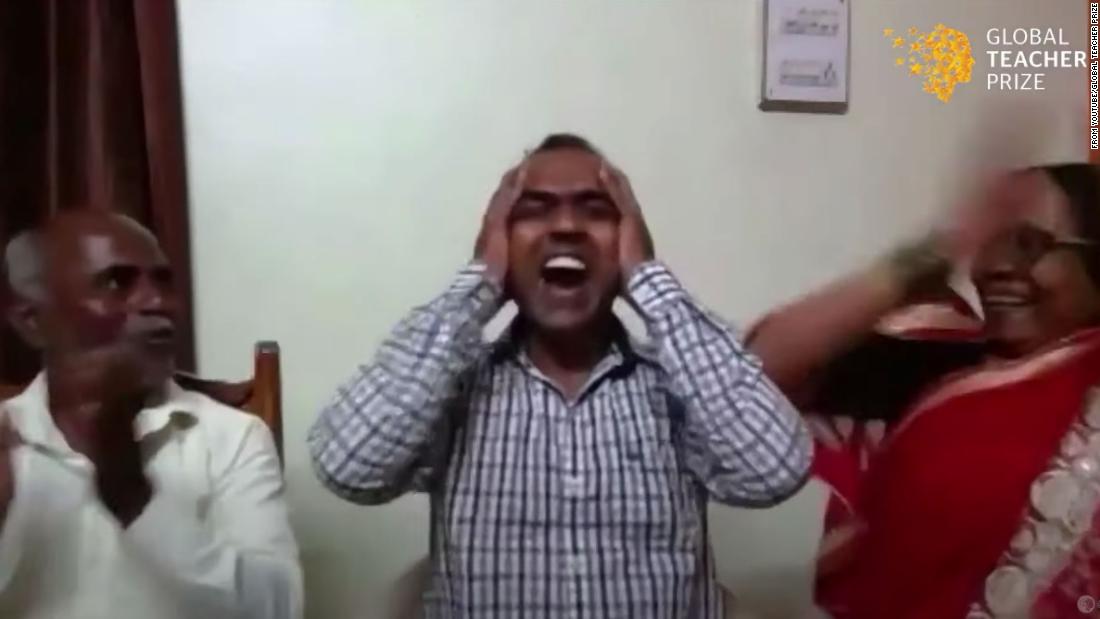 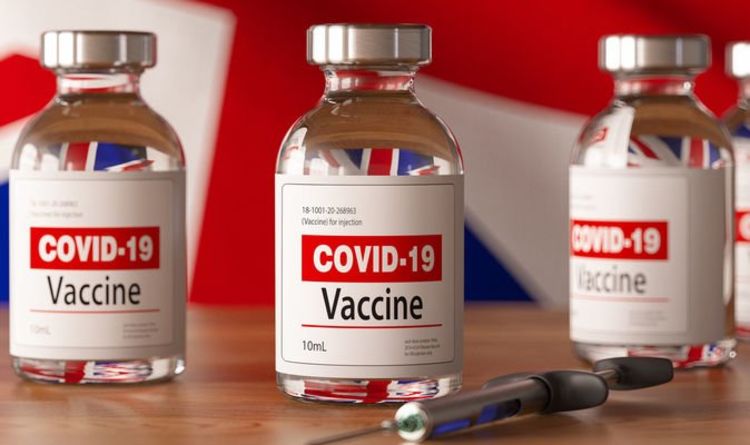 COVID vaccine UK: Did Brexit make it easier to approve a vaccine?
2 mins ago

COVID vaccine UK: Did Brexit make it easier to approve a vaccine? 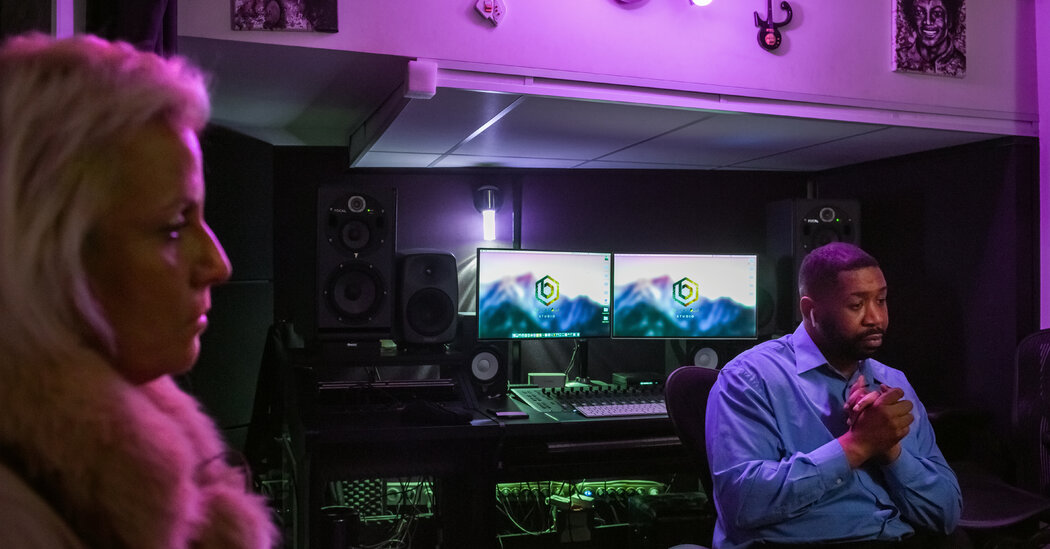 Video Assault Thrusts a Black Man, and French Police, Into Spotlight
3 mins ago 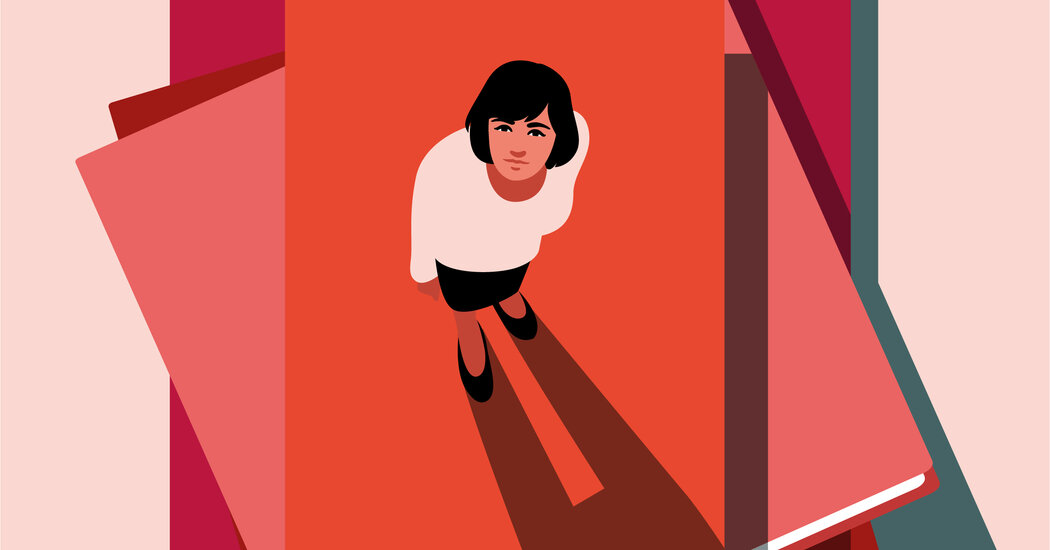 50 Years On, the Feminist Press Is Radical and Relevant
4 mins ago

50 Years On, the Feminist Press Is Radical and Relevant