Don’t underestimate Carmen Sandoval. HL spoke EXCLUSIVELY with Mariel Molino about Carmen’s future with the family business, her relationship with her estranged mother, and more.

Carmen Sandoval may seem like the spoiled rich girl on Promised Land, but she’s so much more than that. Her siblings should not count her out as a real contender for a leadership position within the family’s wine empire.

HollywoodLife got EXCLUSIVE scoop from Mariel Molino about Carmen’s arc in the first season. While Carmen’s always been in Veronica’s shadow, now she’s “screaming for attention.” While no one “expects anything” from Carmen, Mariel thinks that makes her dangerous. However, one aspect of her life leaves her open to “being hurt.” Read our Q&A below:

After the first episode, we see Veronica is expected to take over the company. Where is Carmen in all of this? How does she feel about the family business?
Mariel Molino: I think Carmen at the beginning of the season, we find her a bit confused as to what her place in the business is and the family, for that matter. She’s the artist of the family, so I don’t think she really knows what her place is at Heritage House. She’s very much in her sister Veronica’s shadow, but she knows she wants out. She’s screaming for attention. She’s screaming for people in her family like Veronica and her father to take her seriously. I think that the problem is that her rambunctious, party ways are her downfall and lead people to not take her seriously. She’s going to try and find, for lack of a less cheesy way, her place and her voice.

We see that little moment at the party where she makes that specialty drink. She shows her creativity there when it comes to the family business.
Mariel Molino: That’s so funny that you pick that up because that was very much our intention with the drink. Part of the reason I was even so attracted to Carmen is she’s so hilarious in this family that’s kind of serious and fighting for the throne, she’s just kind of like, what are you guys doing? She’s having fun. She’s a fun girl. She likes to be creative, but she’s also smarter than she even thinks she is. She’s a lot more creative about things, and it’s good you picked up on that because that will play even harder when the season picks up.

Do you think in her heart she wants to have a position of power within the company? Or do you not even know?
Mariel Molino: I think she does. I think that no one expects anything from Carmen, and that’s what makes her dangerous.

Joe’s dynamic with each of his kids is unique, and now we’re seeing Margaret coming back to stir up trouble. What is Carmen’s relationship like with her father versus her mother? Is she more loyal to one at the end of the day?
Mariel Molino: Yes, she is completely loyal to Joe because she never had a relationship with her mother. Her mother left when she was two years old. When her mother comes back into the fold, I can’t spoil a lot, but I will say this: her older siblings are a lot more cutthroat when it comes to a lot of things, and Carmen doesn’t see things black and white. It’s also part of what leaves her open to being hurt. But I think that should give you a little bit of an idea of what will happen once we see Margaret come back into the fold.

Margaret is coming back into the fold with Antonio and trying to take back the company from Joe. Do you think because of Carmen’s lack of a relationship with her mother she might be a weak point?
Mariel Molino: I can’t speak to this for certain because I don’t have divorced parents, but it’s almost like when you weren’t there to witness the struggle and you weren’t there to go through the court dates and the custody battles, you really don’t know what happened. It’s almost like you didn’t have that pain in a way. I think there is that curiosity of like, what’s this other side of my life? Like also, it’s the cultural identity, right? Because on one side, she’s Mexican, and on the other side, she’s American. She’s Mexican, but she’s also white, you know what I mean? So it’s that parallel of I’ve only known this way and what this means, but what is this all about?

There’s that moment when Carmen makes a drink for Veronica’s husband in the kitchen. I don’t know if I’m reading too much into this, but there’s a certain look that you gave him…
Mariel Molino: I don’t know. I’ll tell you that Carmen had a few too many drinks, and then she’s a flirty kind of girl. But we’ll just have to see.

When it comes to romance, what’s ahead for Carmen?
Mariel Molino: I think Carmen is very much relationship averse. To me, Carmen is stepping into adulthood maybe later than you would expect because she has been sheltered. She has been given everything on a silver spoon. She’s still living at her parents’ house. I think that in a lot of ways, she’s still a little bit of a child even when it comes to her relationships. I think you’ll see Carmen have a little bit of fun and also kind of getting smacked in the face with reality and love and pain and what that means.

As more information comes out about Joe and his past, will that maybe change Carmen’s point of view of her dad? Or do you think she has set him so high on a pedestal that it’s almost like nothing could change like her opinion of him?
Mariel Molino: Forget about the past. There are things that we’ll see Joe do in the present that will definitely change her view of him. She is a woman that is very now, very Gen Z, very non-traditional. Joe is the beacon of everything that is traditional, and that is the old way and the outdated way and that almost machismo of how he grew up in the hard work. Carmen’s more work smarter, not harder. I think she will definitely come at odds sooner than we think about a lot of viewpoints that Joe has about not only the business but the family.

It’s still rare to see a primarily Latinx cast on a broadcast network. Off the top of my head, the only one I can think of is Baker and the Beauty, and then Vida, On My Block, and Gentified on cable and streaming. How does it feel for you to be a part of this series?
Mariel Molino: I’m so proud that we get to do this show and that ABC is so behind it because I do think that from the get-go they really believed in it, even from when we shot the pilot. There were a couple of days where, because of COVID, we didn’t know what was going to happen. We had to shut down and ABC was like no, we’re doing this pilot. I think that it’s so meaningful to have this cast that is primarily Latinx, but also I think it’s amazing to show this Mexican family as not only you know on primetime TV, but in a position of privilege, as a rich family. Someone who, yes, immigrated to this country with nothing but is the epitome of the American dream, and now you’re seeing us in the present time reaping the benefits and also being spoiled and ambitious and envious. It’s like we get to see everyone and all of their humanity instead of before when you only had maybe one Latinx character in the show who had that burden of the responsibility of the diversity of their community. 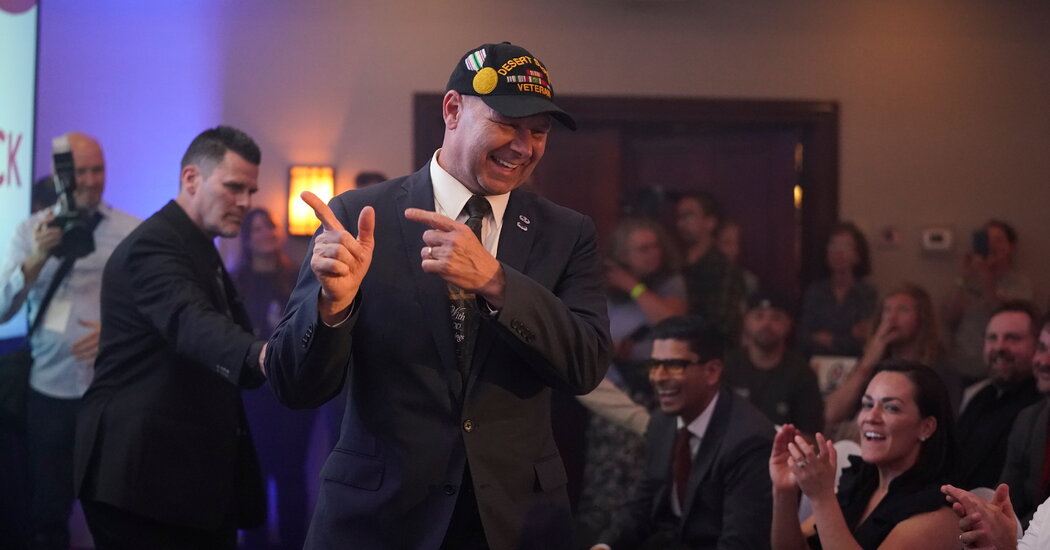 The G.O.P. Senate primary in Pennsylvania remains a tossup as an election denier wins the Republican primary for governor.
1 min ago

The G.O.P. Senate primary in Pennsylvania remains a tossup as an election denier wins the Republican primary for governor. 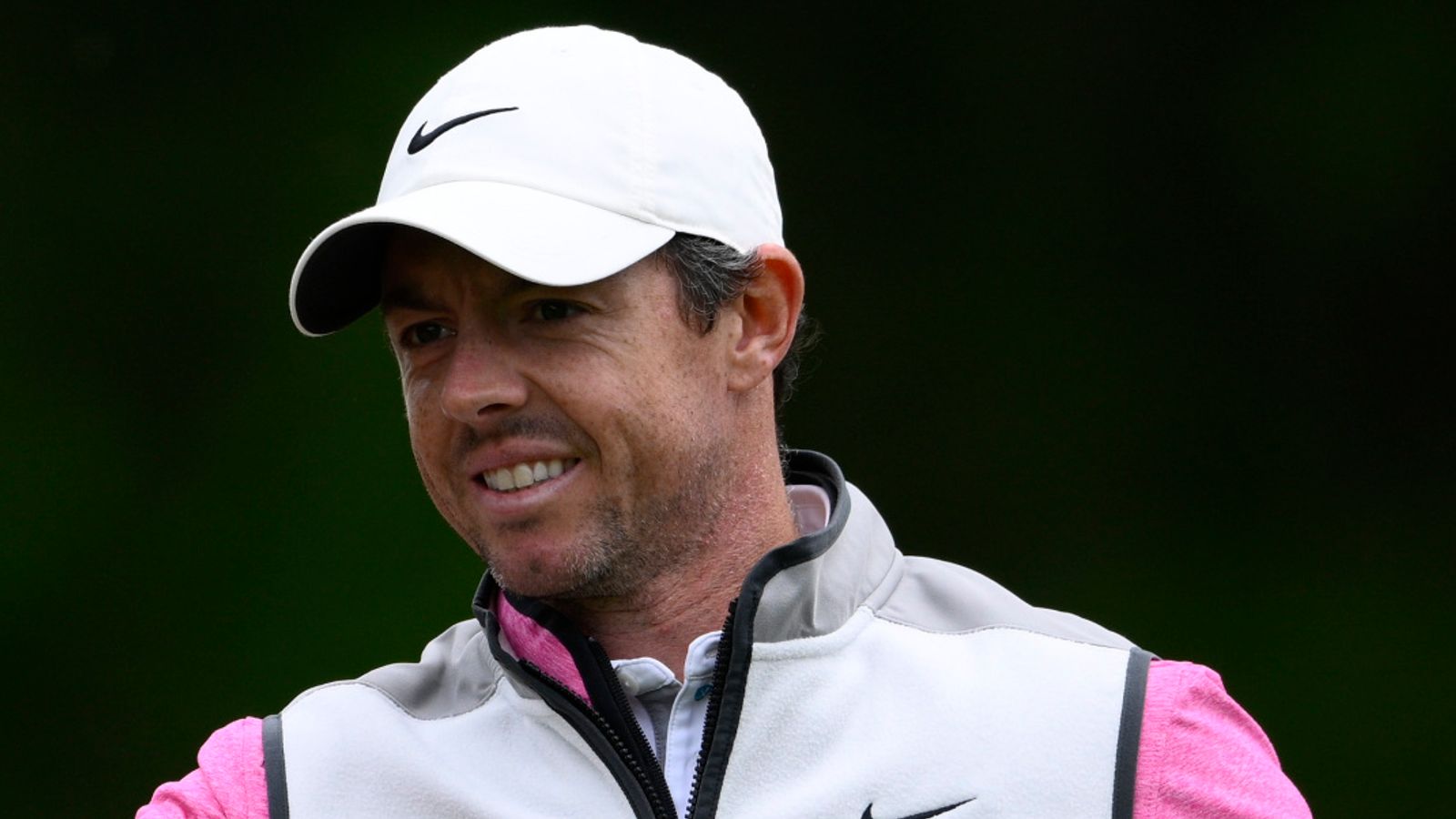 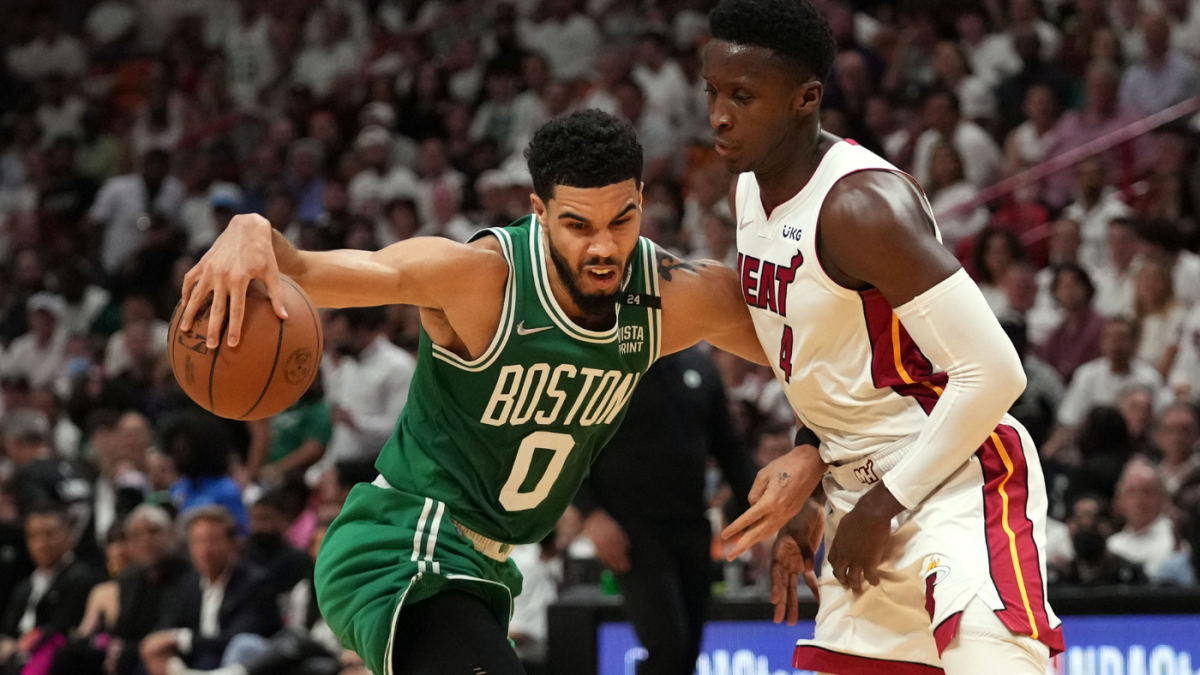 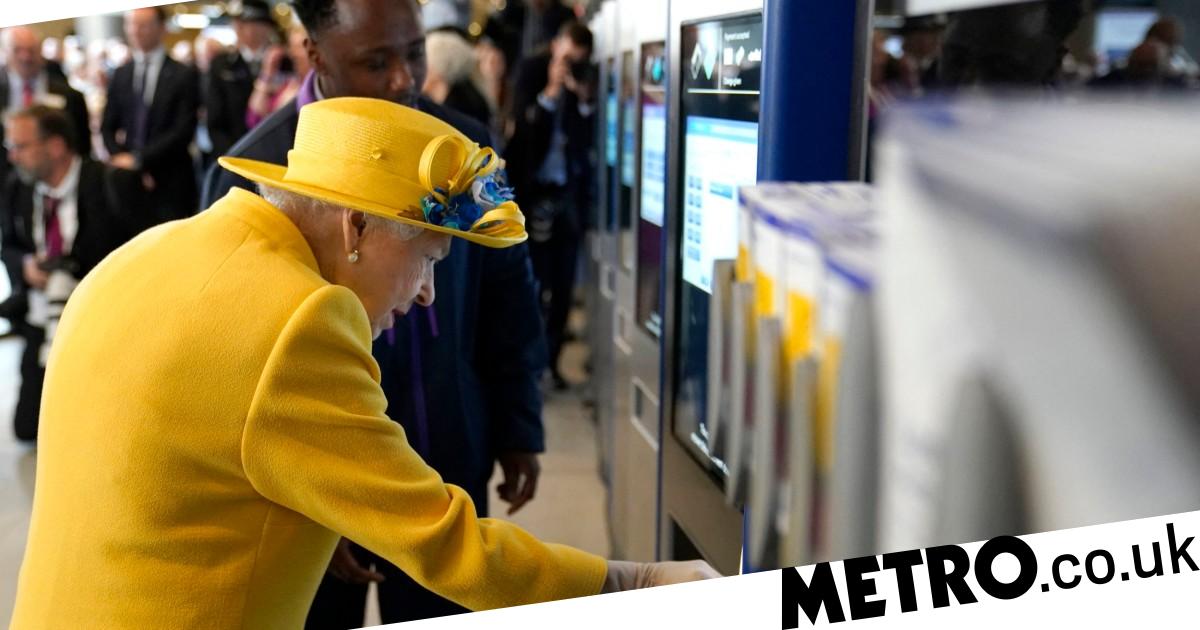 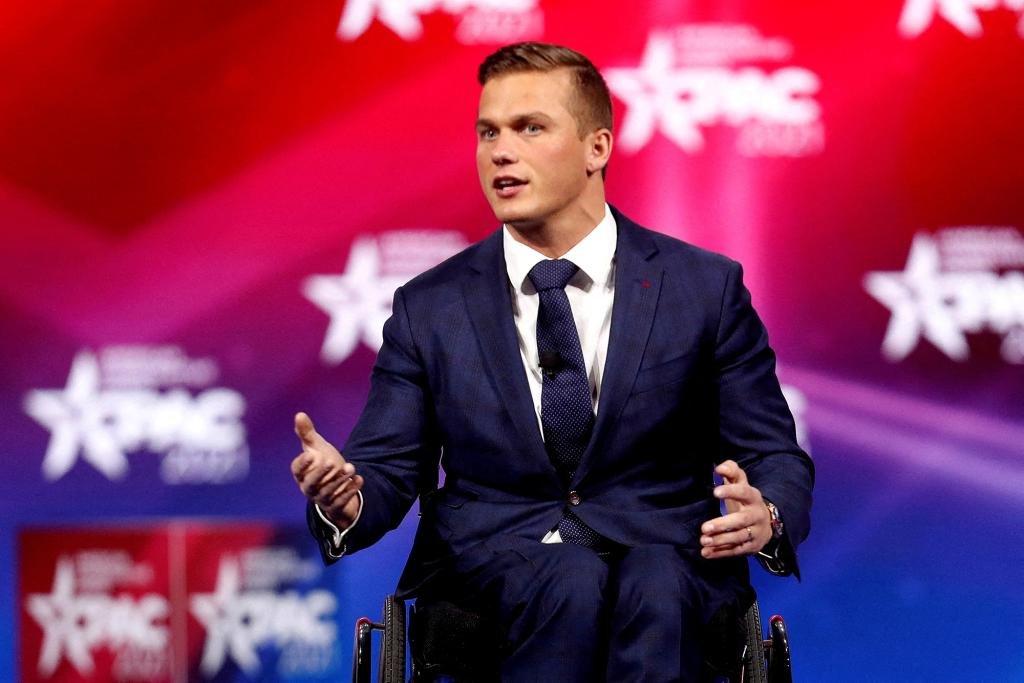