President Trump‘s locked and loaded for a loooong night of watching election results … dishing up comfort foods, and one menu item feels like a troll job aimed at Black Lives Matter demonstrators.

Pigs in a blanket are being served up to Trump’s 400 guests watching all the election map drama unfold at the White House. Remember, the President repeatedly accused BLM protesters of shouting an anti-police chant, “Pigs in a blanket, fry ’em like bacon.”

Trump has repeatedly, including during final presidential debate,
accused protesters of using an anti-police chant, “Pigs in a blanket, fry ‘em like bacon.”

The Prez even mentioned it during the final presidential debate.

The hors d’oeuvres are being served individually at the White House, and under glassware. Yes, these pigs in a blanket are super classy! Unclear if they were fried, but they don’t appear to be adorned with bacon. The rest of the menu at the watch party looks similar to what he served to Clemson’s national championship football team when they visited the White House during the government shutdown.

Trump’s family, chief of staff Mark Meadows, donors and cabinet members are chowing down on sliders, french fries, chicken tenders and a wide selection of desserts.

Might as well pig out — it’s gonna be a while! 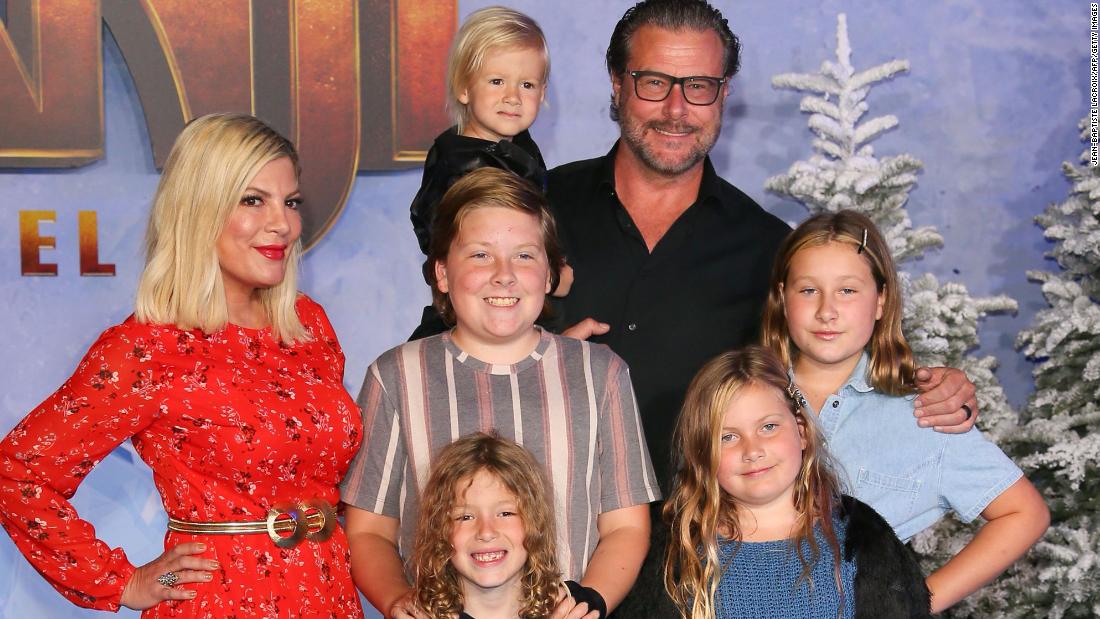 H.E.R. Sings The Things We’re Afraid To Say
3 mins ago 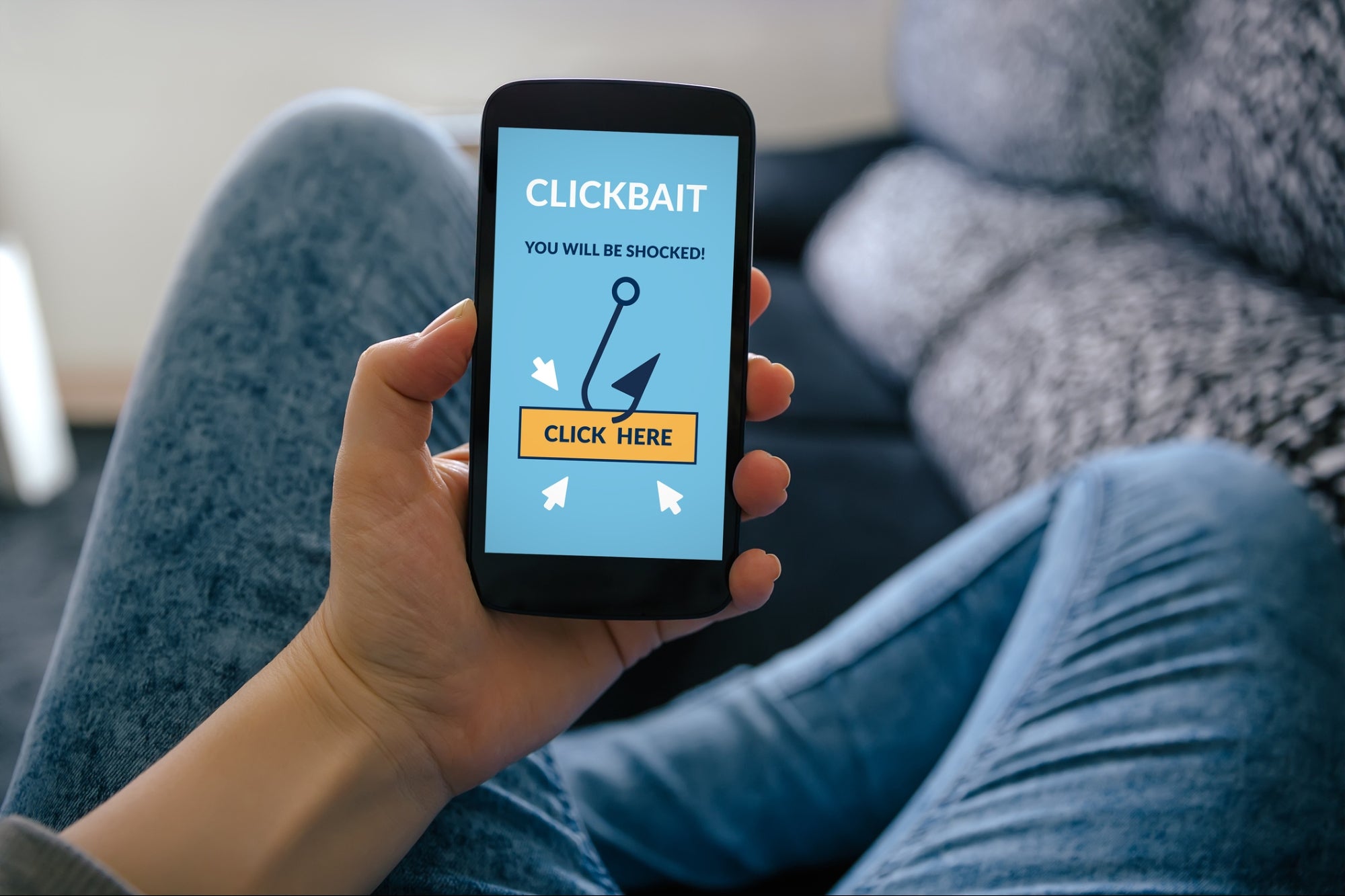 You Are What You Post: Don’t Let Clickbait Ruin Your Reputation
5 mins ago