Some small investors who have been blocked from making money on the Robinhood platform apparently still have enough money to hire a pilot to send a message — “Suck My Nuts Robinhood.”

The banner flew in the skies above San Francisco … where the Robinhood headquarters are located.

The message, which is dripping in anger, is an above-earth response to the company’s decision to restrict the trading of 50 stocks, including GameStop, AMC and BlackBerry. Residents of San Fran saw the banner Friday afternoon, much to the delight of many … especially those who now can’t play the same game people on Wall Street have been playing for decades. Remember the late ’90s … when tech stocks were skyrocketing WAY beyond their worth? The free-trade app got hit with a class-action lawsuit … one day after Robinhood barred retail investors from continuing to buy stock in companies on the verge of collapse. It became an epic battle between Redditers and hedge fund managers.

Senator Warren and others are outraged Wall Street bigwigs are grousing about the little guy finally making a killing at their expense. In other words, turnabout is — or should be — fair play. 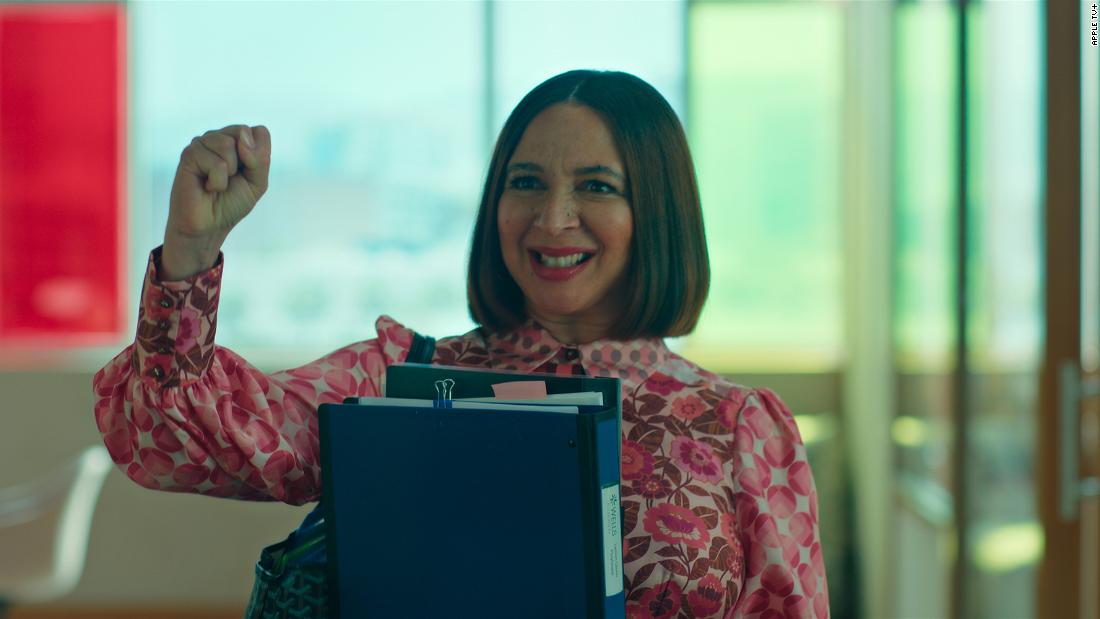 Analysis: Billionaire comedy ‘Loot’ with Maya Rudolph is so money