TMZ Sports has confirmed the “Saturday Night Live” star will be a part of the broadcast team for the very first Triller Fight Club 2021 event on April 17 at Mercedes-Benz Stadium.

The play-by-play announcers are seasoned veterans when it comes to boxing — Ray Flores, Al Bernstein and Mike Coppinger.

Snoop was the breakout star during the first Triller boxing event featuring Mike Tyson vs. Roy Jones Jr. — he was in the broadcast booth calling the action and was HILARIOUS!

Remember, he was busting out church hymns as Jake put a hurtin’ on Nate Robinson on the undercard.

So, add Pete Davidson to the mix!?! That’s gonna be awesome.

Askren has guaranteed victory over Jake — saying he’s never stepped in the ring against a REAL accomplished fighter.

Jake vows to wipe the floor with Askren — saying the guy’s striking ability is straight trash. 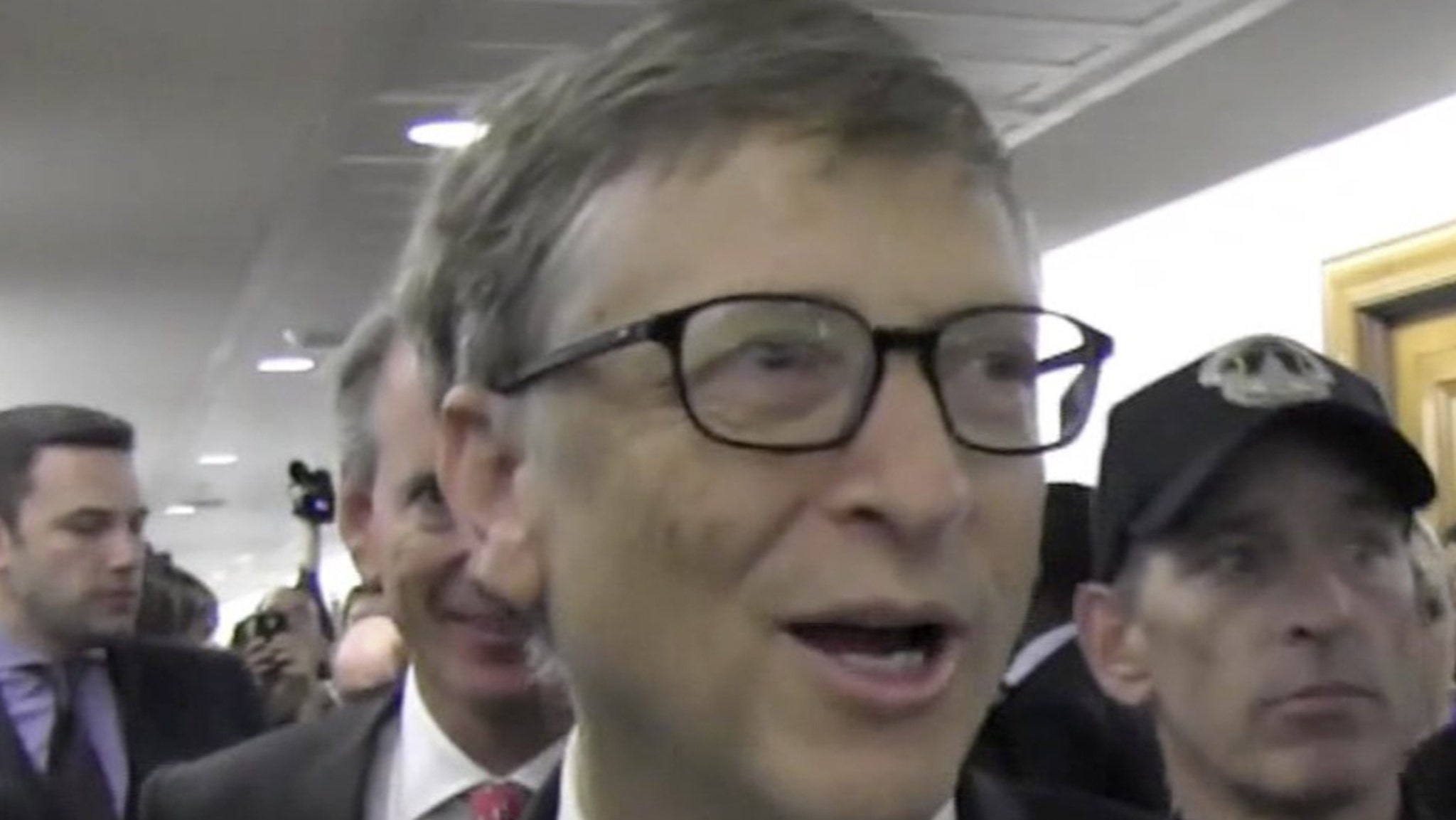 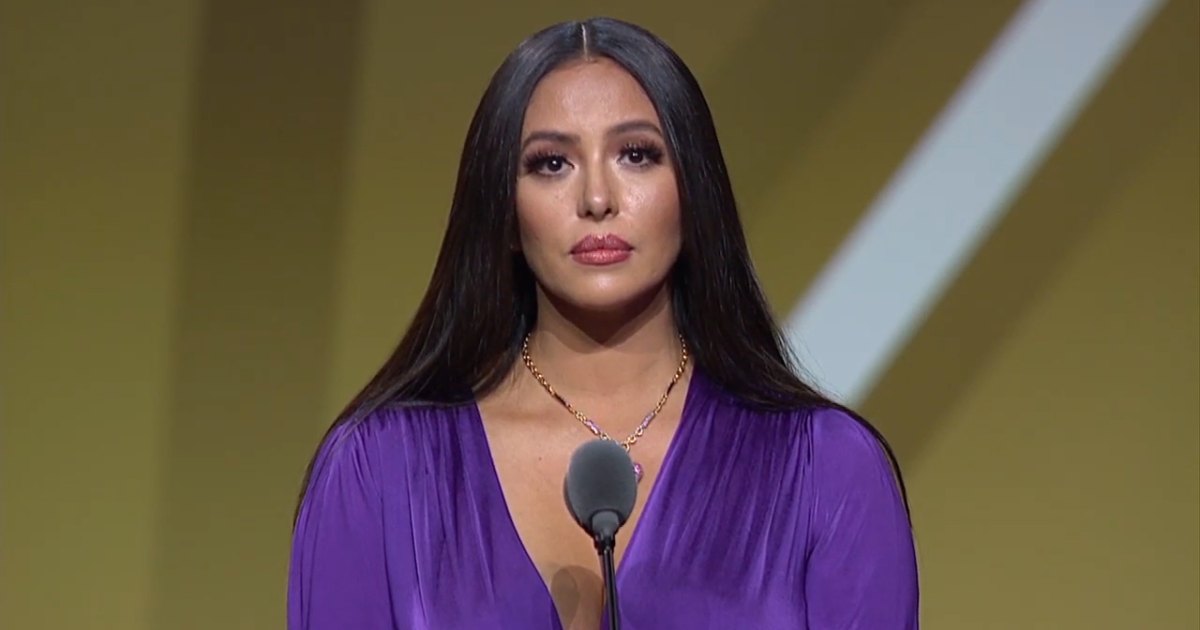