Pamela Anderson‘s sex tape scandal with ex-hubby Tommy Lee is getting resurrected for the small screen … something another ex of hers, Chuck Zito, is calling … no bueno.

We ran into the actor and celeb boxing trainer — who dated PA back in the 2000s — and just had to ask about this new Hulu miniseries that’s in the works … in which Lily James and Sebastian Stan are portraying Pam and Tommy during their early years as a married couple. More specifically, the series will focus on the period of their marriage when their infamous sex tape was stolen and peddled on the black market … something they say they never saw a penny for, at first.

According to Chuck … Hulu’s probably doing wrong by Pam in revisiting a chapter that’s more than 20 years old by now, and suggests making an entire show around those events is in bad taste — especially if the couple themselves haven’t signed off (which they haven’t).

He makes the point that the whole saga is ancient history — adding Pam probably doesn’t care very much about it … even joking that she seems more interested in rings these days. Oof …

Of course, some of her closest friends are taking a stronger stance … including Courtney Love, who claims the show is making Pam relive the trauma she went through … going on to say the tape “destroyed” Pam’s life, and calling the show exploitative and disgusting. Regardless of where people land on this issue, one thing everyone seems to agree with is … Lily James is a dead ringer for the one and only. As for Seb … eh, not so much. 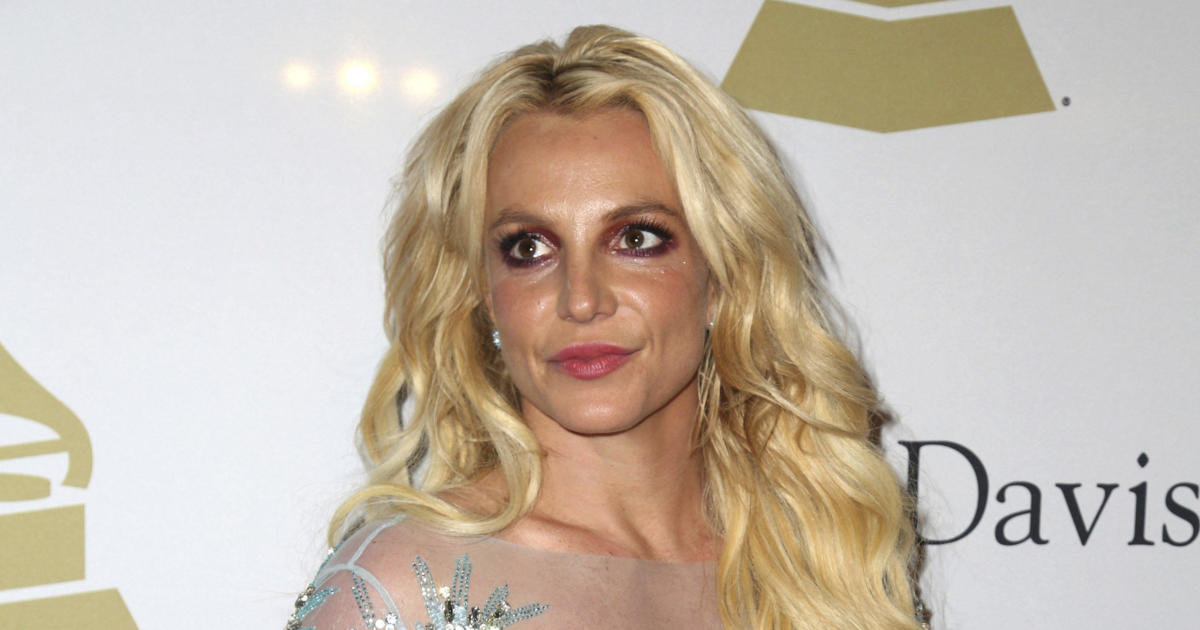 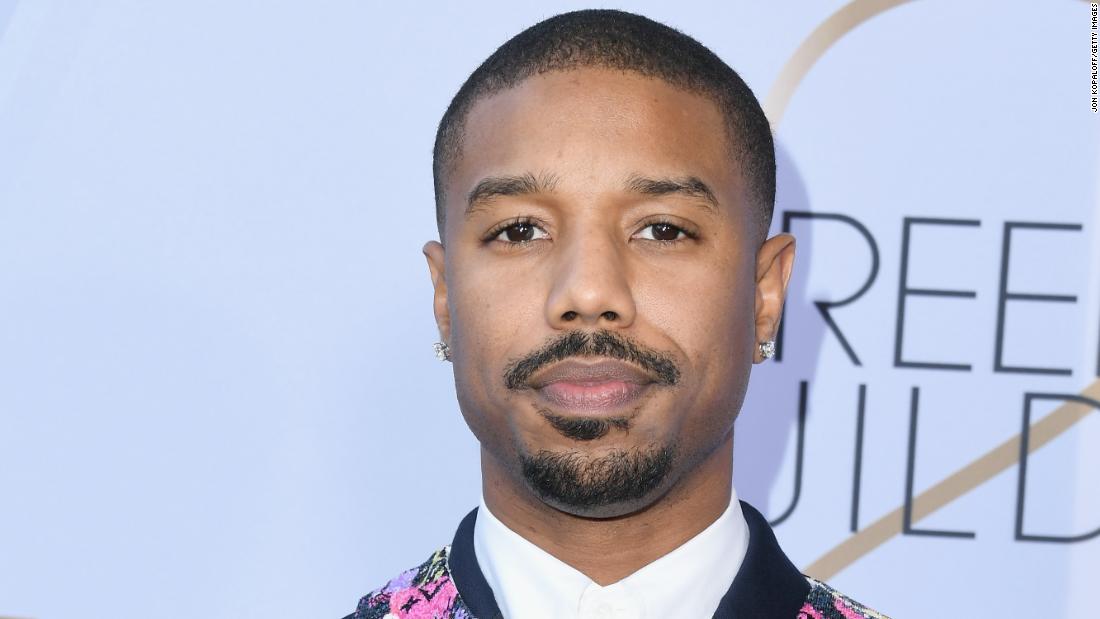 Michael B. Jordan apologizes after new rum venture is accused of cultural appropriation 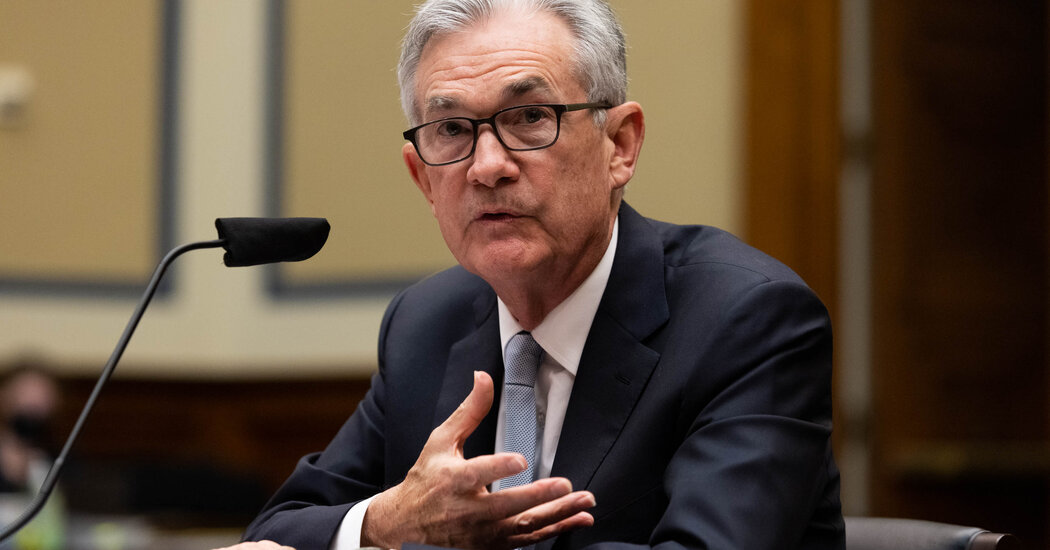 The Federal Reserve’s inflation gauge again jumps to the highest since 2008.
9 seconds ago

The Federal Reserve’s inflation gauge again jumps to the highest since 2008. 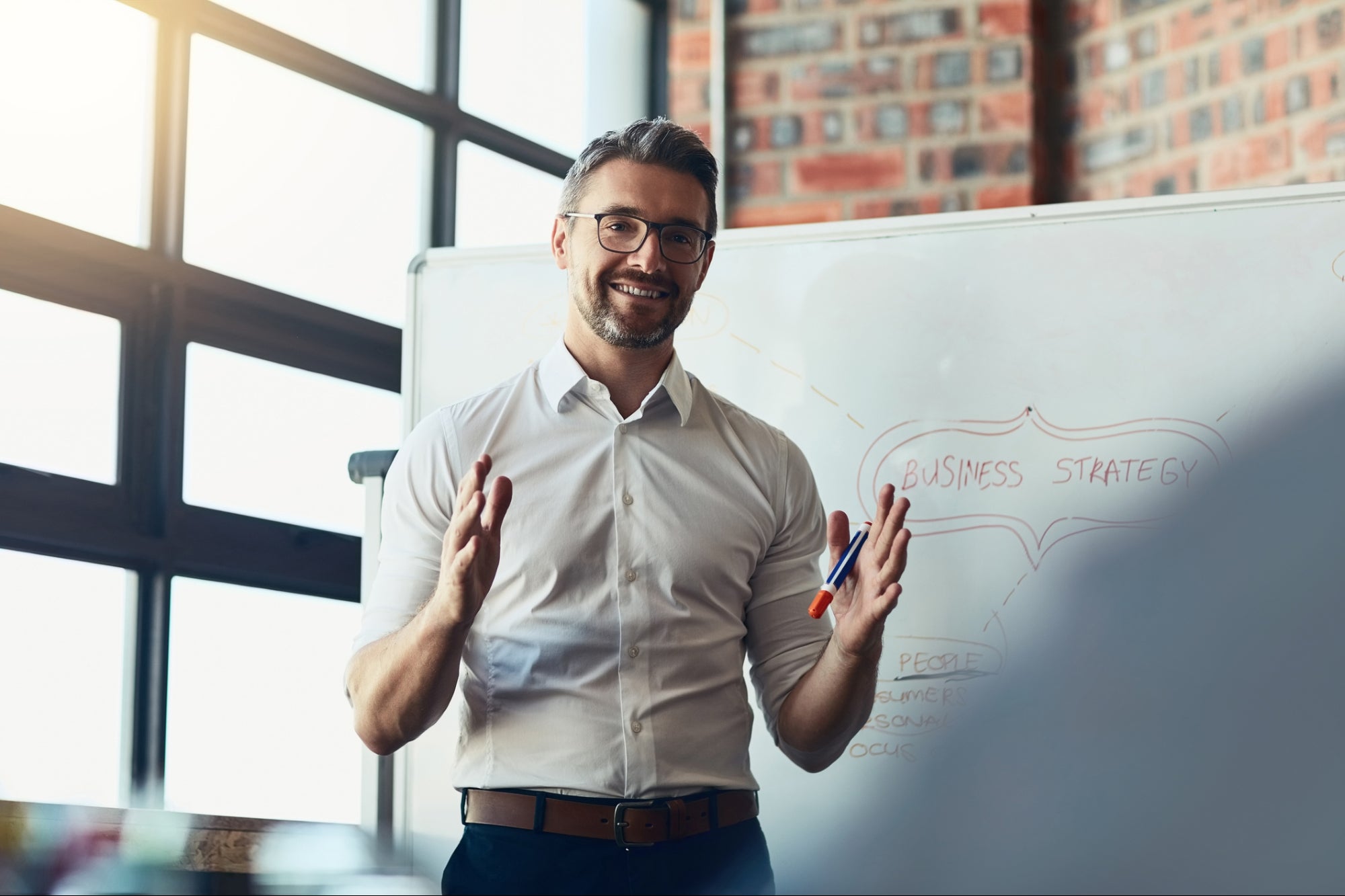 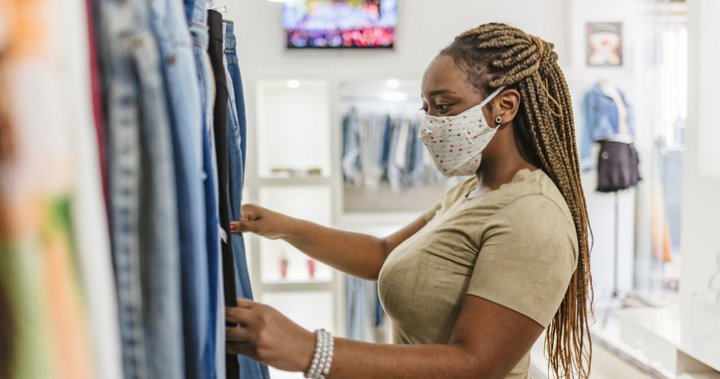 In a post-pandemic world, will Canadians ever go back to shopping malls?
6 mins ago

In a post-pandemic world, will Canadians ever go back to shopping malls? 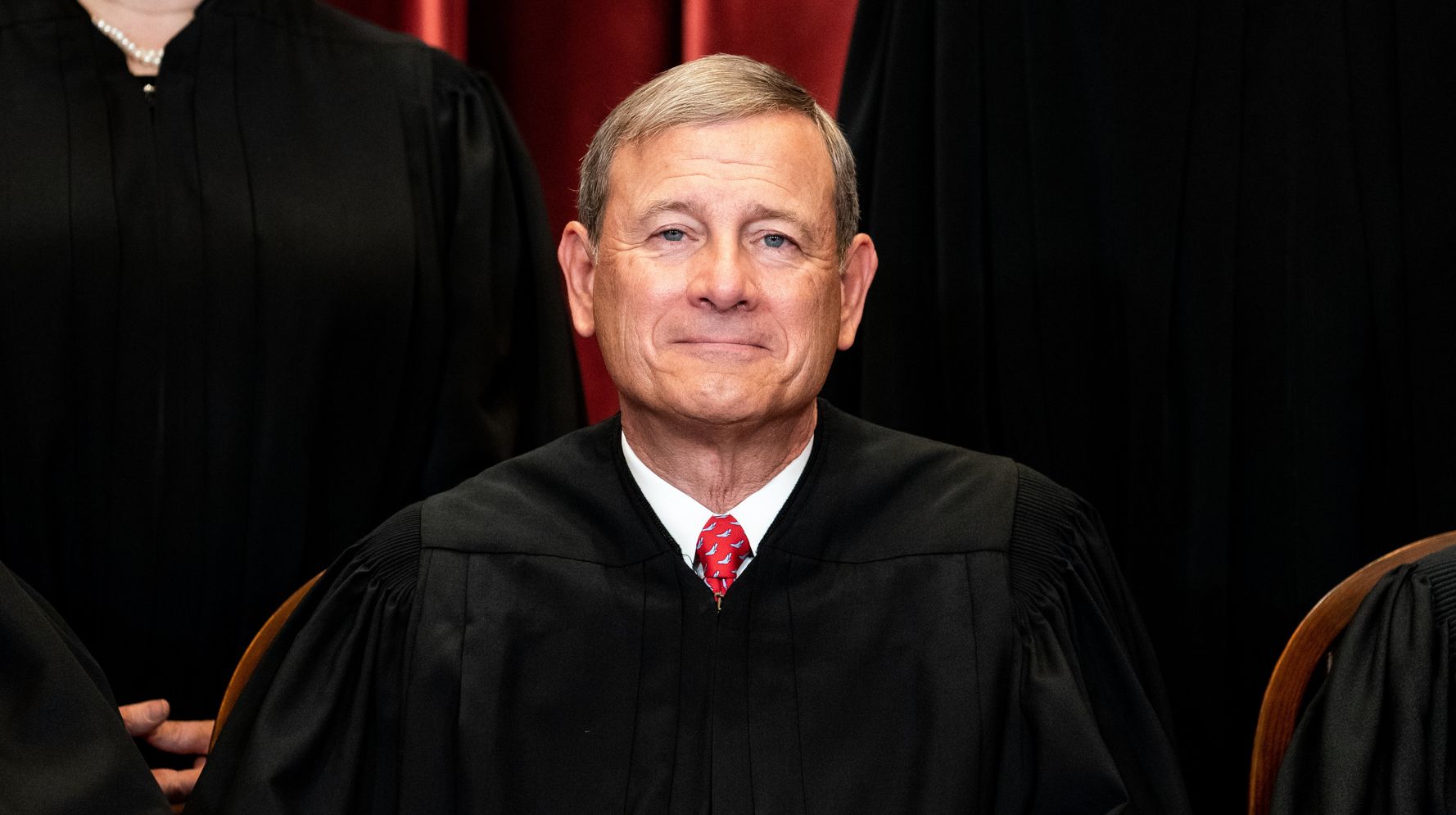