An old video of Steve Aoki chucking a cake at a guy in a wheelchair is making the rounds again — and while people are already quick to dogpile him … the outrage should stop here.

The Fight Club Videos Twitter account surfaced a clip Friday that’s taking off right now on the bird app — it shows the famed DJ throwing a pastry out into the crowd (like he normally does) and hitting a dude who was raised up in a wheelchair … right in the face.

The Twitter account that posted this — which literally just aggregates and publishes crazy clips — described this incident in rather ominous terms … and without any context whatsoever. They wrote, “Steve Aoki (DJ) threw a cake 80 ft and hit boy in wheel chair.”

First, this is an ancient video from 2013, when SA performed at the Veld Music Festival in Toronto. And more importantly, this is not a “boy” — AKA, a child — but rather … a grown-ass man. He also wasn’t the victim of anything, as Twitter is apparently quick to assume now.

There were some who saw this — again, out of context — and assumed what the Fight Club account floated was accurate … and that he’d intentionally aimed to hurt this disabled person. That, or they presumed Steve didn’t realize the damage he may have inflicted.

Fortunately, that’s not even close to the truth at all … if you watch the full clip, which Steve posted himself back then, you’ll see the man asked to be hoisted up and wanted the cake.

Are they trying to cancel Steve Aoki for throwing cake at a kid in a wheelchair during his set? Do y’all know who Steve Aoki is and he does that right? Y’all know that’s his thing, right? That kid is probably HAPPY AS HELL he got hit by the cake

Steve simply obliged, and even snapped a shot with him afterward. So, it was all kosher. 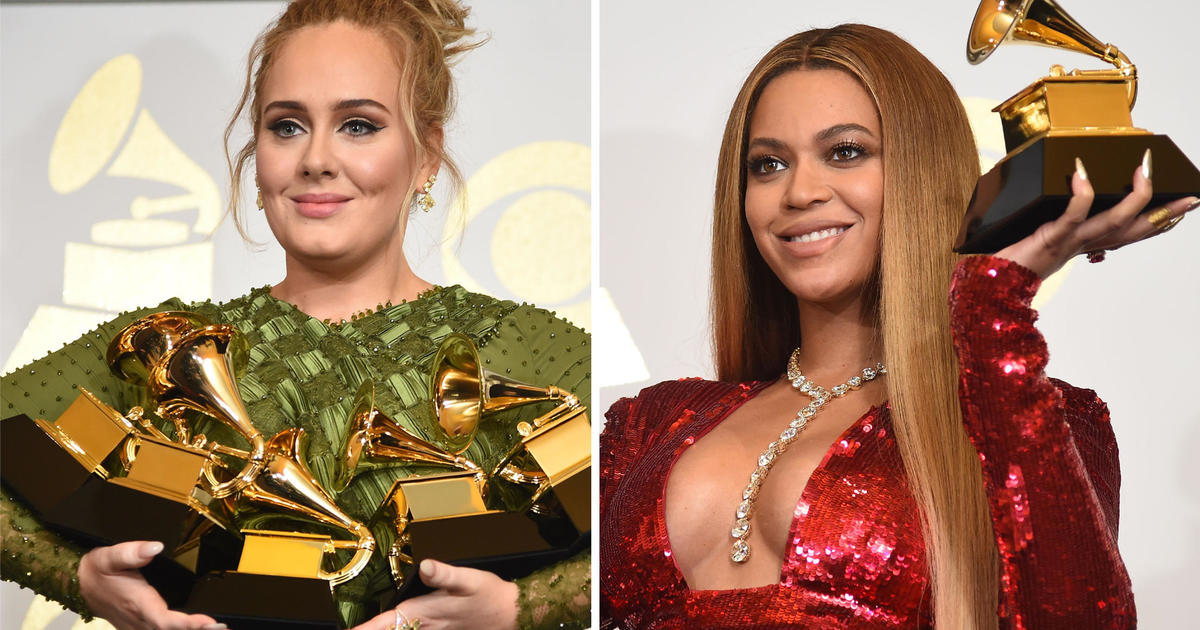 2023 Grammy Awards: How to watch and what to expect on music’s biggest night of the year