Nick Jonas says he cracked a rib taking a spill on a bicycle, but he’s on the mend.

Nick revealed the extent of his injuries Monday night on NBC’s “The Voice,” saying he also suffered a few other bumps and bruises, and it hurts to laugh. We’re sure Blake Shelton will go easy on him, and by “easy” we mean … not at all.

TMZ broke the story … Nick was injured late Saturday night while filming a project, and it was serious enough that he needed medical attention at a nearby hospital.

We were told he was released and back home by Sunday, and wouldn’t miss his scheduled Monday appearance on “The Voice.” Remember … the 28-year-old actor/singer suffered a hand injury in 2018, the result of a post-show workout in Mexico. He posted a pic of that injury at the time, showing bandages and a beer.

He’s playing this rib injury much closer to the vest, though. Neither Nick, nor anyone connected to him, will say exactly what he was filming when he got hurt.

While everyone’s trying to keep it top secret, there is a report he and his famous brothers are shooting a competition show for NBC … so, it’s possible he was filming something for that when the injury happened. 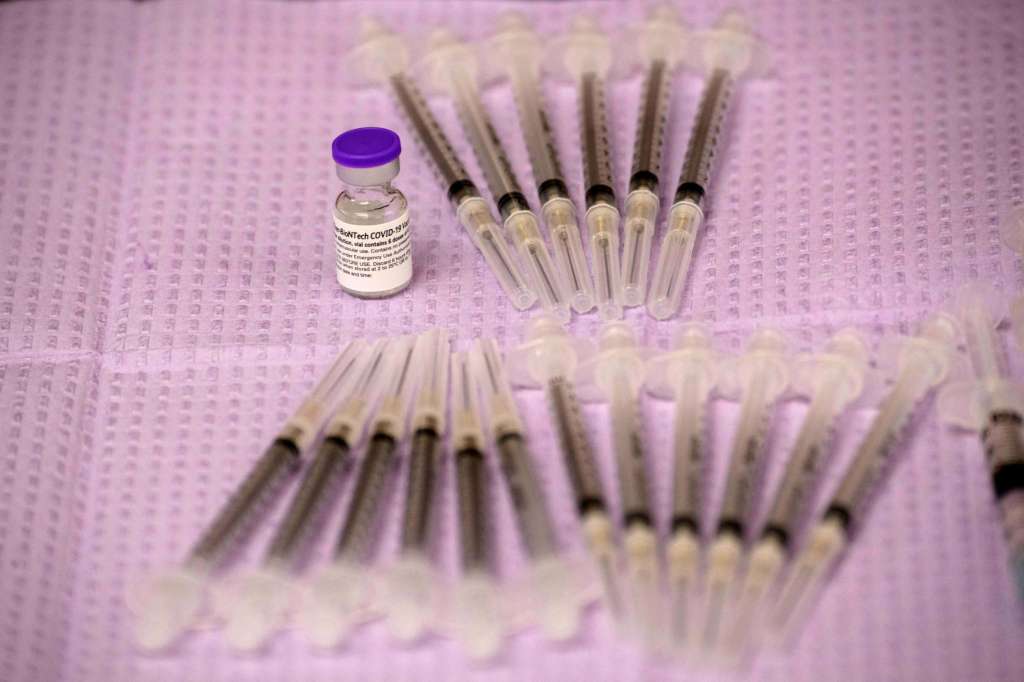 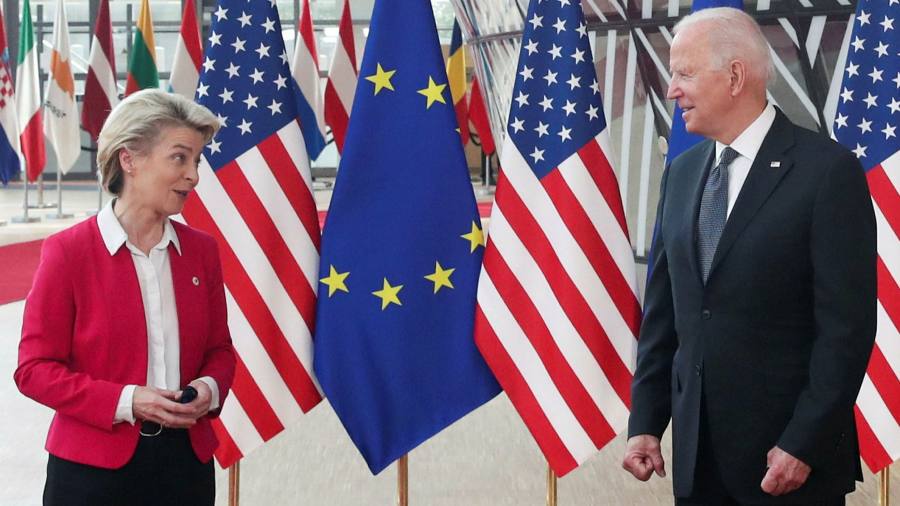 Analysis: For Biden, confronting Putin may have been easier than dealing with Republicans back in Washington
11 mins ago

Study examines symptoms before and after kidney transplantation
12 mins ago