While the OG ‘Outer Banks’ gang returned for season 2, some new faces also joined in on the treasure hunt! Carlacia Grant, who plays Cleo, spoke to HL about her ‘badass’ role.

The Pogues have a new member of the family, and she’s a total badass named Cleo! Outer Banks fans have already fallen in love with new cast member Carlacia Grant and her sassy, boss lady character Cleo, as season 2 of the beloved show dropped today, July 30. Cleo, who Carlacia admits is mostly in “survival mode” when fans meet her, fits easily into the Pogue life, and might even have some serious chemistry for Pope (Jonathan Daviss). “Cleo definitely has a thing for Pope!” Carlacia said in an EXCLUSIVE interview with HollywoodLife.com. “She definitely has taken a liking to him… she showed him her knife skills, she doesn’t do that for just anybody.”

Fans meet Cleo early in the series when she is working on the boat that is bringing John B. (Chase Stokes) and Sarah Cameron (Madelyn Cline) to Nassau, Bahamas, to get the gold from the Cameron’s house. “I wanted Cleo to really be seen as someone who was in survival mode, and that first and foremost, she was doing what she had to do to survive. She wasn’t just a drug dealer. She wasn’t just a kidnapper. She has a reason for the way that she does things and even getting clicked up with Terrence and his crew was because the loss of her grandmother and her father running off,” Carlacia explained. Despite some friction that occurs between John B. and Sarah and Cleo’s crew, the Outer Banks kids find an ally in Cleo, who slightly softens when she sees the couple’s strong love.

“In those scenes where you start to see Cleo really open up and talk about her background, that was very important for me to just show that Cleo isn’t just a badass — which she is — but like every other woman or every other person, there are reasons why you do things and there’s complexities, and I definitely try to place those nuances in the character,” she continued.

As we cross our fingers for a season 3, Carlacia admitted she’d be interested in further exploring a budding romance between Cleo and Pope, as well as sharing some scenes with her friend Madison Bailey, who plays Kiara. The final moments in Outer Banks season 2 find the Pogues stranded on an island after escaping the murderous crew transporting the Camerons and Denmark Tanny’s golden cross. “Cleo took that pledge and she is a Pogue now. And she’s down with that, she will go wherever they go,” Carlacia said. “She’s an island girl. It’s just another island. I’m thinking she could lead the pack.” 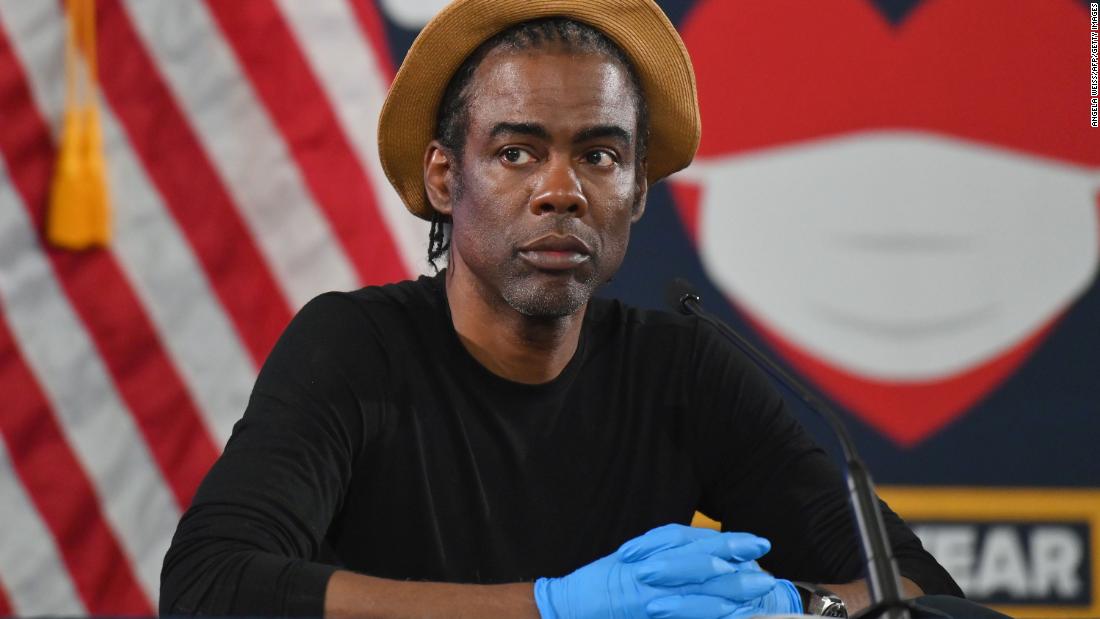 Chris Rock says he has Covid. ‘Trust me you don’t want this,’ comedian tweets TIFF 2021: Highlights from a film festival that entered the multiverse
1 min ago

TIFF 2021: Highlights from a film festival that entered the multiverse Michaela Coel stunned to be at Emmy Awards
3 mins ago 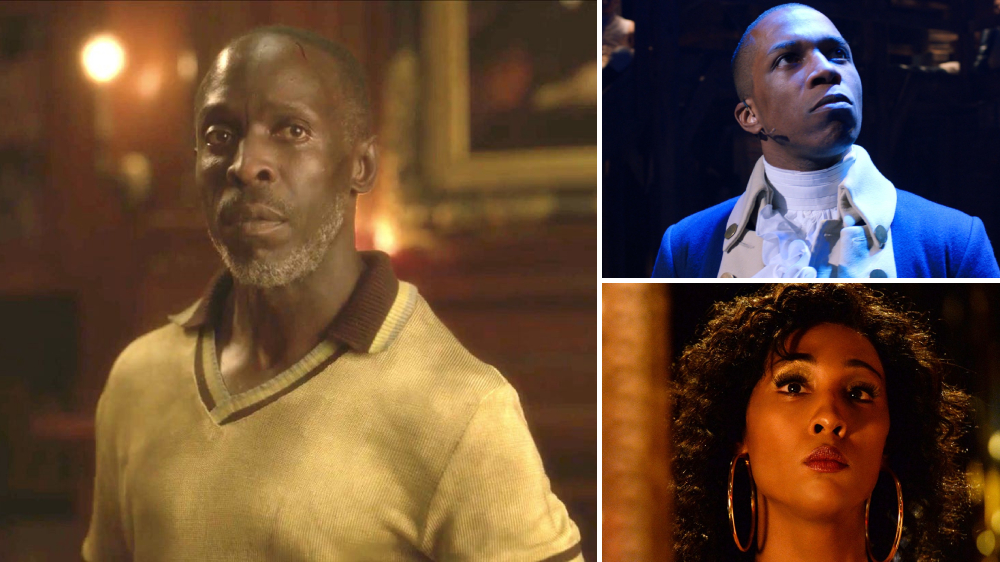 #EmmysSoWhite: No Actors of Color Win Despite Record Nominee Lineup
4 mins ago

#EmmysSoWhite: No Actors of Color Win Despite Record Nominee Lineup 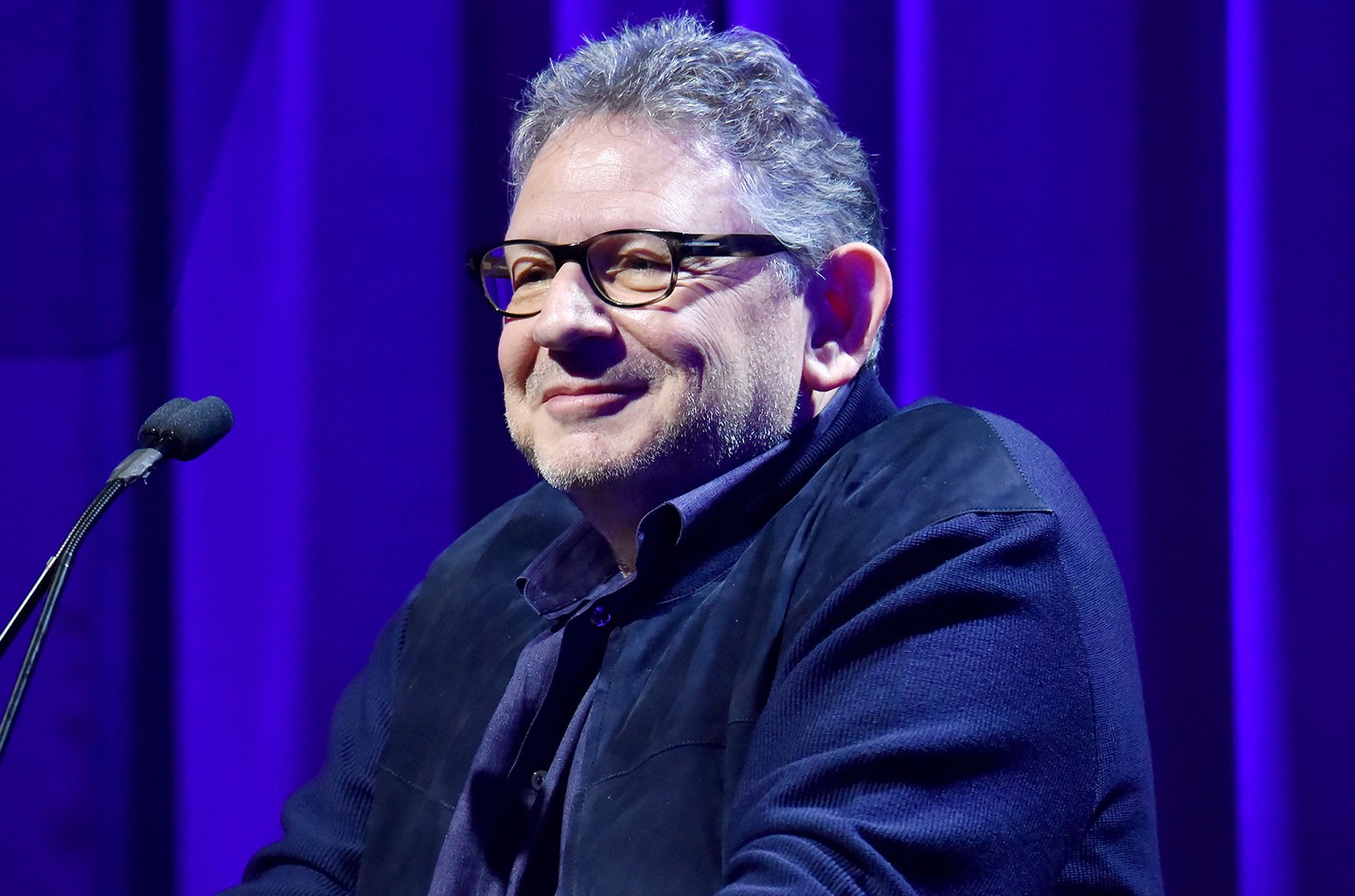