Starting literally the day after Halloween, Netflix is shifting right into holiday mode, delivering seasonal content twice a week til the end of the year, and there’s so much to look forward to.

We’re most excited for the third installment of the Princess Switch franchise, in which Vanessa Hudgens plays, at this point, all of the characters? It’s called Romancing the Star, so we can only assume Fiona becomes a pop star or something. Okay, according to Netflix, this is the synopsis: “When a priceless relic is stolen, Queen Margaret (Vanessa Hudgens) and Princess Stacy (Vanessa Hudgens) enlist the help of Margaret’s audacious look-alike cousin Fiona (Vanessa Hudgens), who teams with a dashing, mysterious man from her past to retrieve it… rekindling the sparks of a tantalizing Christmas romance and resulting in a very unexpected switch.” Yeah. We stand by our interpretation.

And of course we’re pumped for more Great British Baking Show, even if it makes us hungry AF. Did someone say cookies? Sorry.

Read on for all the titles coming soon to the streaming service. In the meantime, I suggest catching up on the first two Princess Switch movies. You need to be well-versed in the switch-lore before, well, more switching goes down.  Let me say “switch” one more time.

Father Christmas Is Back

The Princess Switch 3: Romancing the Star

A Castle for Christmas

How to Ruin Christmas: Season 2

Single All the Way

Shaun the Sheep: The Flight Before Christmas

David and the Elves

StarBeam: Beaming In the New Year 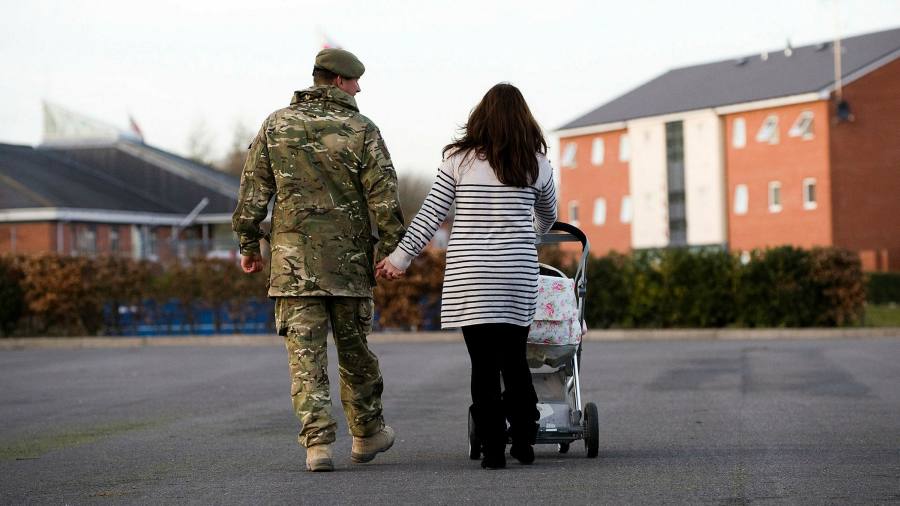 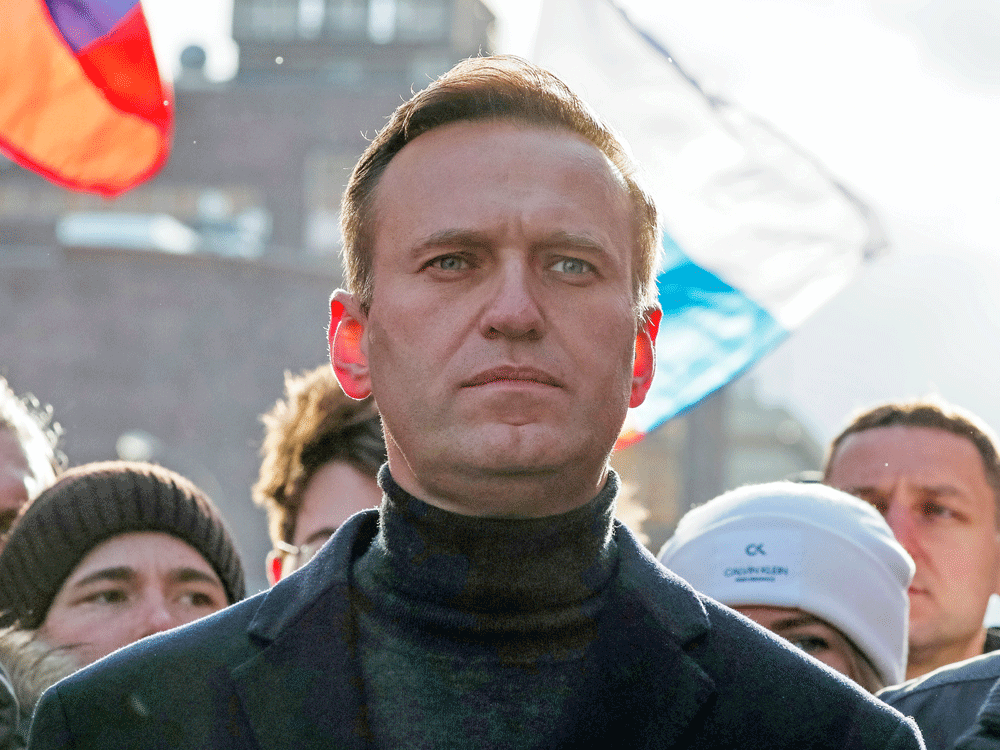 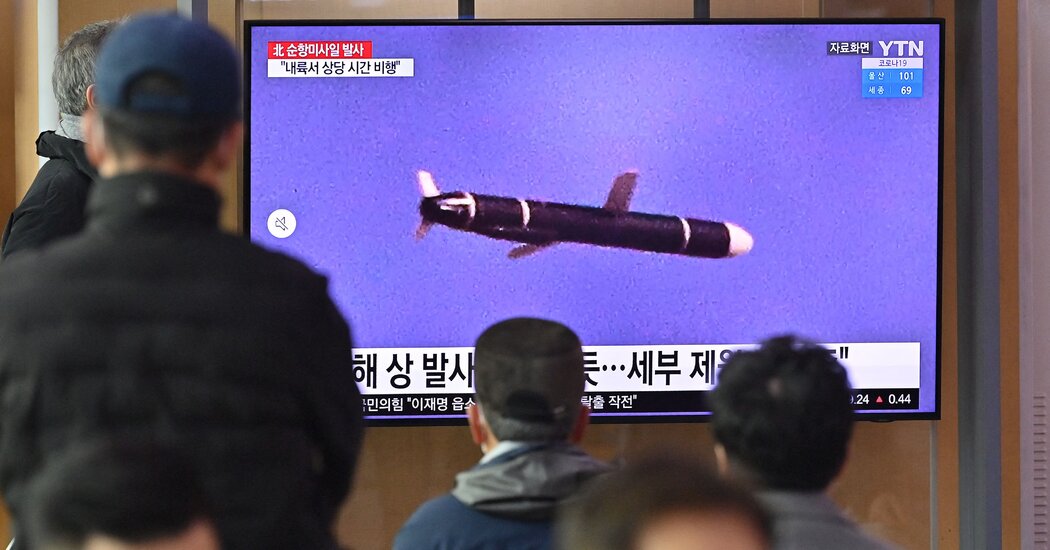