Zuko Hardy is an experimental trap artist from North West London. With a South Asian upbringing and heritage, Hardy is looking to make his mark on what is still a very under-represented demographic in the music industry and aims to be at the forefront of it. Releasing his first single ‘X GAMES’ in 2021, Zuko introduced us to his alternative and unorthodox style, infusing rap, trap, hip-hop and even remnants of psychedelic in his music.

His latest single ‘MIA’ was also recently played on BBC Introducing on the Asian Network, further showcasing his appeal and promise to the Asian community. In what is a very chilled sound, Zuko Hardy takes homage from the likes of Travis Scott, Linkin Park and Kanye, which has a broad range of influences. He uses this diversity to his advantage though, and brings a real melancholically flowing offering to the table. His vocals are soft and vibrant, adding to the overall subtle and stripped back aura he has created.

Not believing in genre definitions, Hardy takes a more fluid approach to his craft and looks to always experiment with cinematic soundscapes and textures that ease you into his sound world. His lyricism is very punk and stands up to the anti-establishment we all seem to be facing in the current climate. This, alongside his very paired back music, makes for a highly interesting and unique listening experience.

Zuko Hardy returns with new single ‘Out In The Hills’, and it is another fresh dose of experimental hip-hop. An infectious trap beat fills the air in this one and Zuko’s commanding vocal enters. The autotune effect really brings a whole other dimension to the track, and matches the energy of it perfectly in what is an alternative trap song that sticks.

‘Out In The Hills’ combines all the genres aforementioned but with a new found sparkle that has been re-defined by Hardy. He so effortlessly rhymes and flows with song that it creates a whole new dreamy atmosphere, where you feel like you could just float away with the vibe and eclectically strung production. Fans of hip-hop, trap, rap and pop will certainly be fond of Zuko Hardy’s seamless and streamlined brand of sonics, and will continue to put him on the map as an artist to be reckoned with.

Zuko says “I wrote this song while on holiday in Morocco (where we shot the music video as well). The song explores how I want more from my life, but my thoughts and feelings are trying to hold me back. They want me to play it safe and not take risks ‘Oh won’t you stay, out in the hills’ ; the hills represent safety and my home town Harrow-on-the-Hill. Throughout the song I am faced with a sense of conflict as I seek an answer to my problem ‘tell me I’m right, tell me I’m wrong.” 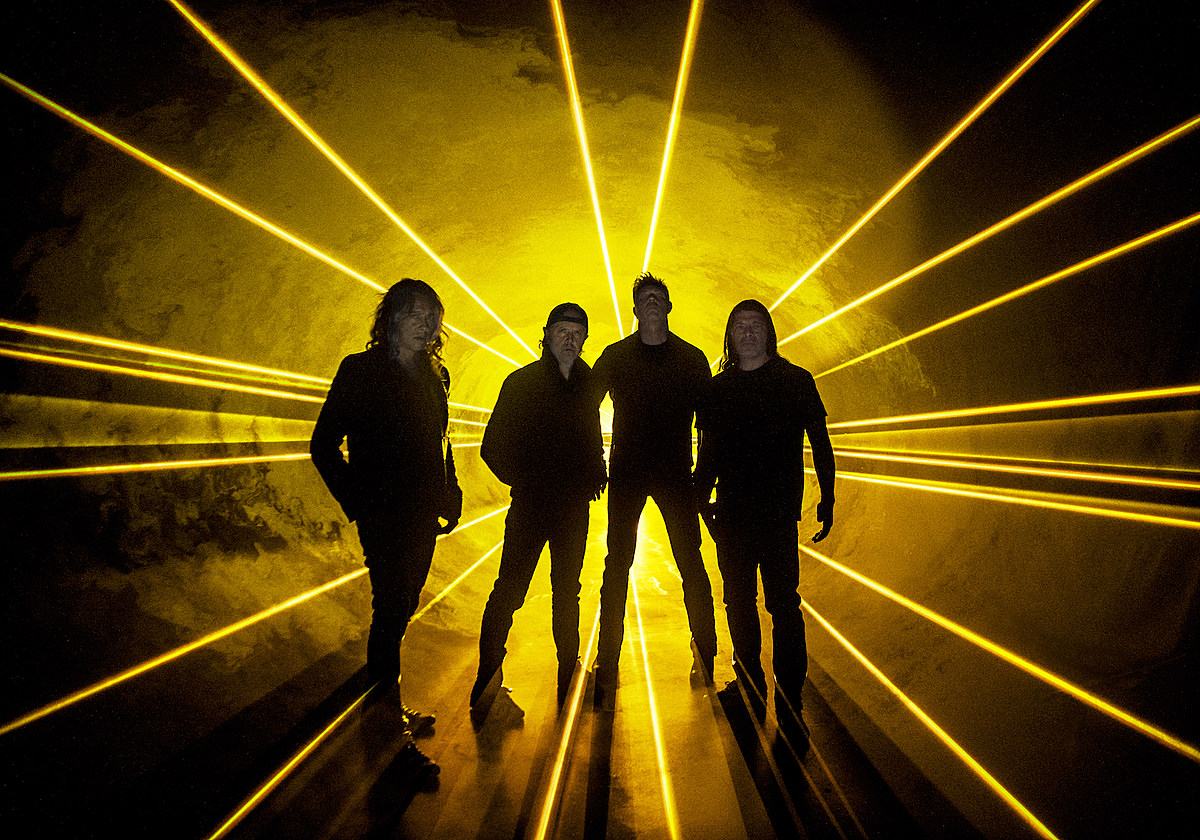 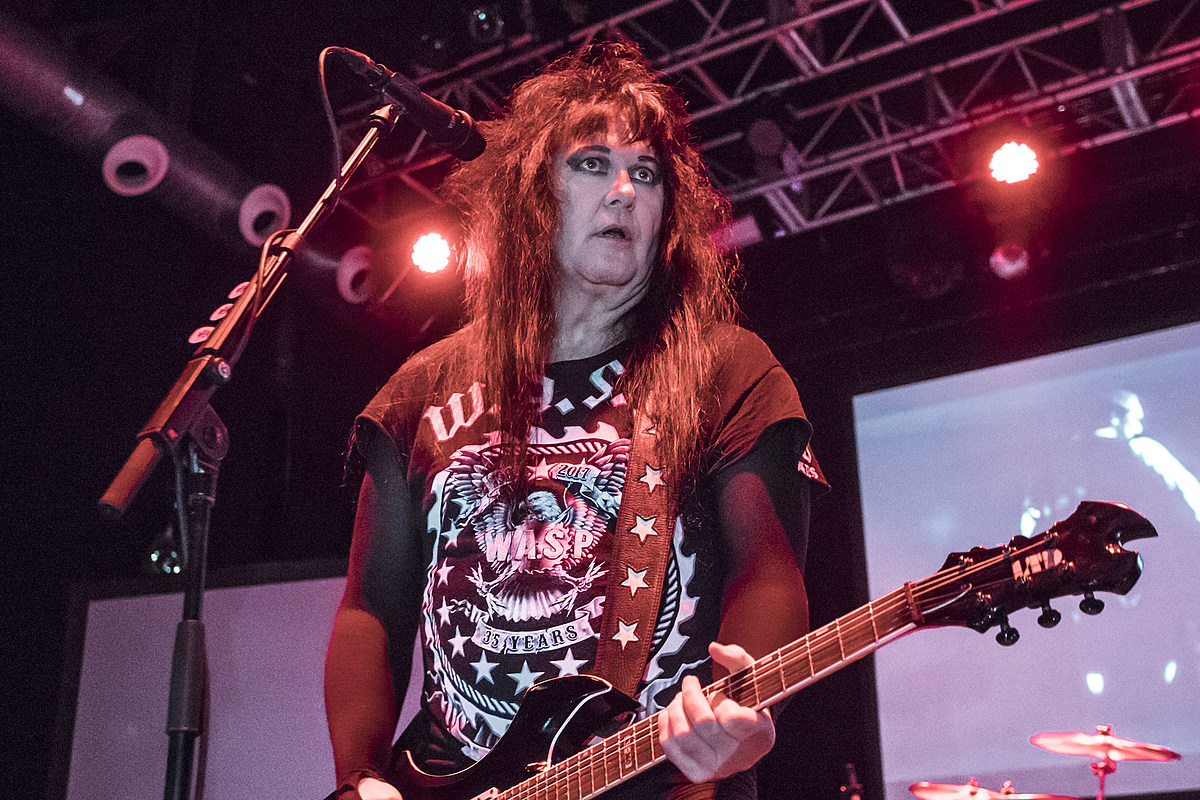