The 63rd annual Grammy Awards, set to take place on January 31st, 2021, will be like no Grammys show ever before. For one thing, the red carpet, all-star performances, and celebrity-filled audience we’ve come to expect from Music’s Biggest Night are all difficult to imagine going on as usual in the era of Covid-19. Next year’s awards will also face unprecedented challenges of another sort: This is the first chance for the Recording Academy to show how it has changed in the months since the dramatic ouster of former CEO Deborah Dugan earlier this year, and the allegations and denials of corruption and misconduct that followed. If anything, the music industry will be watching next year’s awards even more closely — and with the first-round voting process for nominations beginning on September 30th and lasting through October 12th, the race is officially on.

With that in mind, we’re pleased to announce Rolling Stone’s first-ever stand-alone Grammy preview issue, which was mailed out to Recording Academy voters this month, with stories rolling out online in the coming weeks. Harvey Mason Jr., the acting academy chairman who replaced Dugan, says that next year’s awards will showcase “a new version of the Recording Academy,” with an expanded class of voting members, a redoubled focus on diversity and inclusion, and new advocacy work for musicians affected by Covid-19; find out more in senior music business editor Amy X. Wang’s look at how the academy is trying to repair its standing in the music world after the controversies of earlier this year. The issue also features in-depth interviews with many of the top contenders for the 2021 awards, including Brandi Carlile, FKA Twigs, Selena Gomez, Maren Morris, and Roddy Ricch.

For this issue’s cover story, senior writer Brittany Spanos profiled the Weeknd, whose fourth album, After Hours, and chart-topping “Blinding Lights” are both staples of the conversations around next year’s Grammys. “Like any frequent TikTok user, I’ve had ‘Blinding Lights’ stuck in my head since this spring,” Spanos says. “I’ve always loved his music and found him fascinating as a public figure. He’s someone I’ve wanted to learn more about, so it was fun to spend some virtual time with him.”

Since the Weeknd is strictly isolating at home, Spanos reported this story via a series of video calls. “I think both the Weeknd and I were coming off of Zoom fatigue after months of working remotely in quarantine, but he was affable, easygoing, and not as guarded as I worried he would be through a screen,” she says. “It’s also funny to think about how many similar activities we’ve been partaking in while sheltering: marathoning movies, keeping up on all of the cases on Unsolved Mysteries, trying to see friends as safely as possible. I always try to make sure my interviews feel conversational, but the fact that everyone’s lives are the same made that a little easier.” 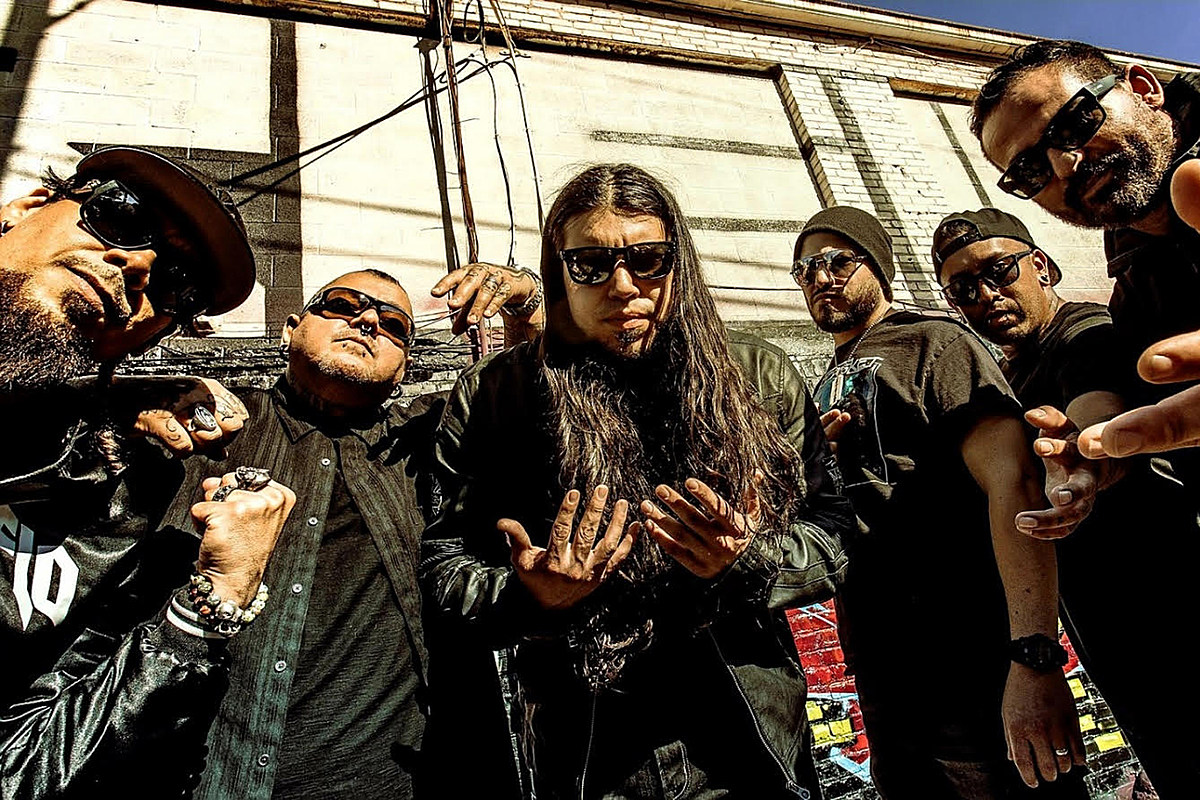 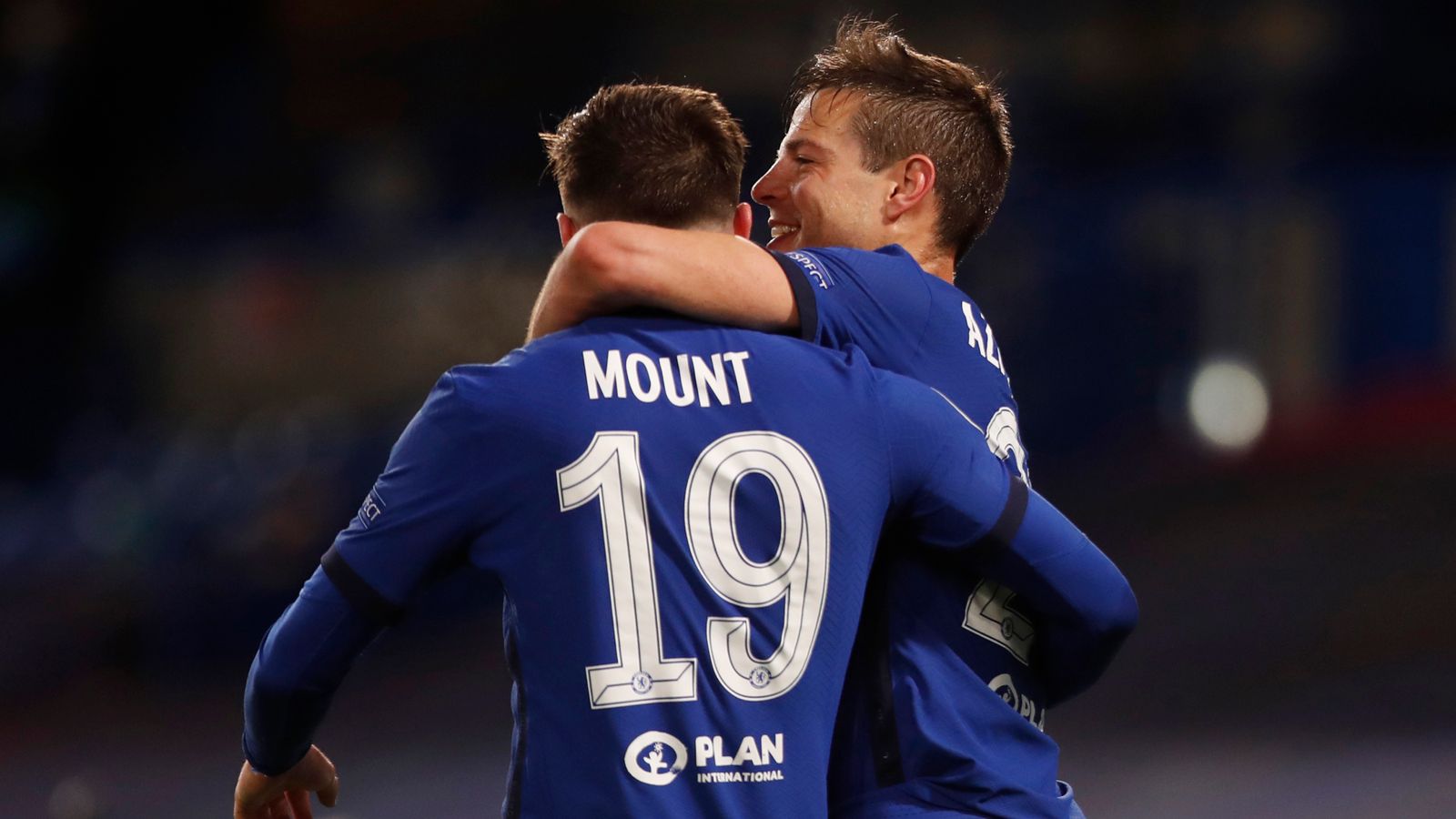 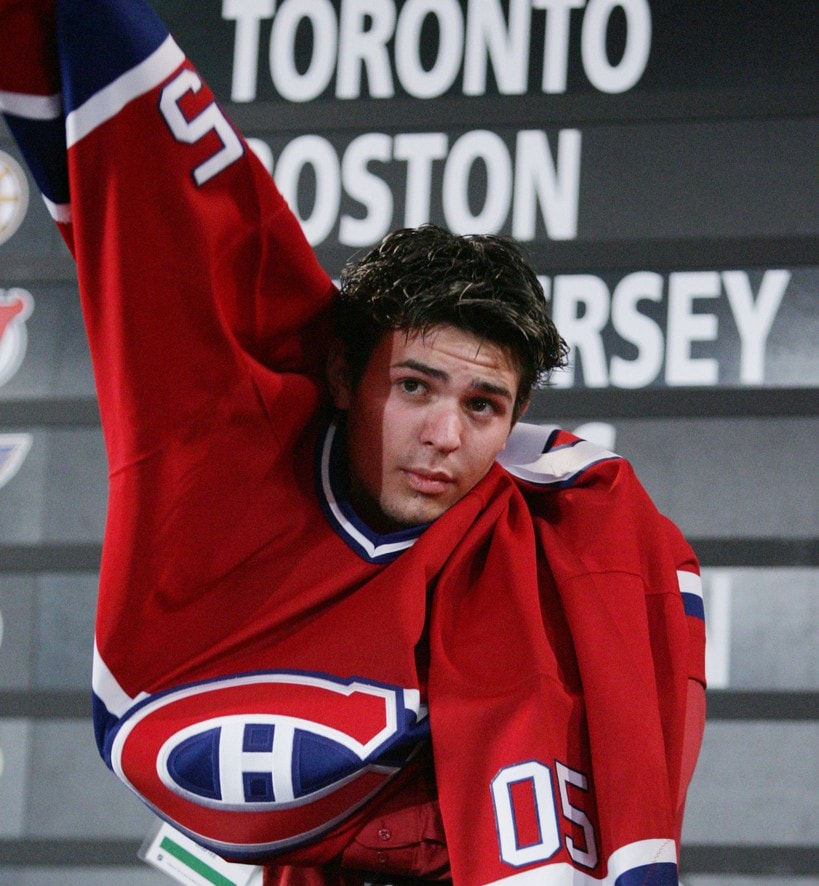