“Our members expected resolution in July and have held out past their breaking points borrowing or scraping together anything they could until Congress makes a decision, but there is no further to go,” Dayna Frank, president of NIVA and CEO of First Avenue Productions in Minneapolis, said in a statement earlier this month. “Businesses will be closed, and homes will be lost if Congress doesn’t take immediate action. We need action now.”

Echoing Frank’s concerns are independent venue owners like Steven Severin, who says music venues can not be easily replaced once they disappear due to the gentrification and the rising cost of rent in neighborhoods these venues have helped elevate to cultural epicenters.

“Music venues that are around started in the neighborhoods that were less than desirable, because you had to have cheap rent to be able to have that much space,” Severin, a co-owner of Neumos in Seattle tells Billboard. “As time goes on, they become more desirable and now, Neumos for example, is in an entertainment district. It used to be Auto Row. It’s not going to be new music venues that come in, it’s going to be condos.”

While Severin is hoping Congress will commit to supporting venues like his, in the meantime he and other venues in Seattle have been lobbying local and state government for financial support with some positive results. King County, where Seattle is located, provided $750,000 to independent music venues in August. But Severin says it won’t be enough to keep the businesses open for the long term and they are seeking additional support from the state of Washington. Similar lobbying efforts have taken place in Austin, Portland and Nashville, where the city council recently provided $2 million in federal CARES Act money to the Music Venue Alliance Nashville.

Concert venues are not only cultural centers, but also considerable economic drivers for their local communities. In 2019, the local trade group Music Venue Alliance Nashville says its 16 members paid $576,000 in liquor taxes, $1.2 million in sales tax and $5.2 million to more than 46,000 local and visiting performers for 5,600 concerts that generated $6.1 million in ticket sales. And, as with Neumos, they’re well proven to help transform neighborhoods, attract new residents and contribute to tourism, while holding considerable accounts with food and beverage distributors and local lighting, sound and event contractors.

For instance, Severin says Neumos sells the most Pabst Blue Ribbon in the entire state of Washington and has for the past decade. “The effect that I think of is the farmer that is making the hops isn’t going to be able to sell as much hops as they did at one point because of all the cases that we sell a year,” he says. “Then there is every step in between that, and that is just beer. If we go away, if music venues go away across the country, it is going to have a massive ripple effect. We are already seeing it. Everybody is touched by this disaster.”

Austen Bailey, talent buyer for Mohawk in Austin and member of Music Venue Alliance – Austin, says even in a city that calls itself the country’s “live music capital,” music venues still need to lay out their financial importance to government officials. “The more organized and unified venues are about telling the story of the $23.4 billion in economic activity that the music business in Texas produces while employing 200,000-plus people and generating $390 million in tax revenue, the better,” he says.

Despite the fact that the Save Our Stages has already been co-sponsored by more than 140 senators and representatives, independent venues across the country are still desperately awaiting federal assistance. Meanwhile, the situation is worsening, as many amass growing debt just to stay afloat, in hopes they may continue their life’s work beyond the pandemic.

To help document the endangerment of independent music venues across the country, Billboard has compiled a partial list of venues that have been forced to close during the pandemic. We will continue to update the list as we become aware of additional closures. Please reach out to [email protected] with information about closed venues not yet listed. 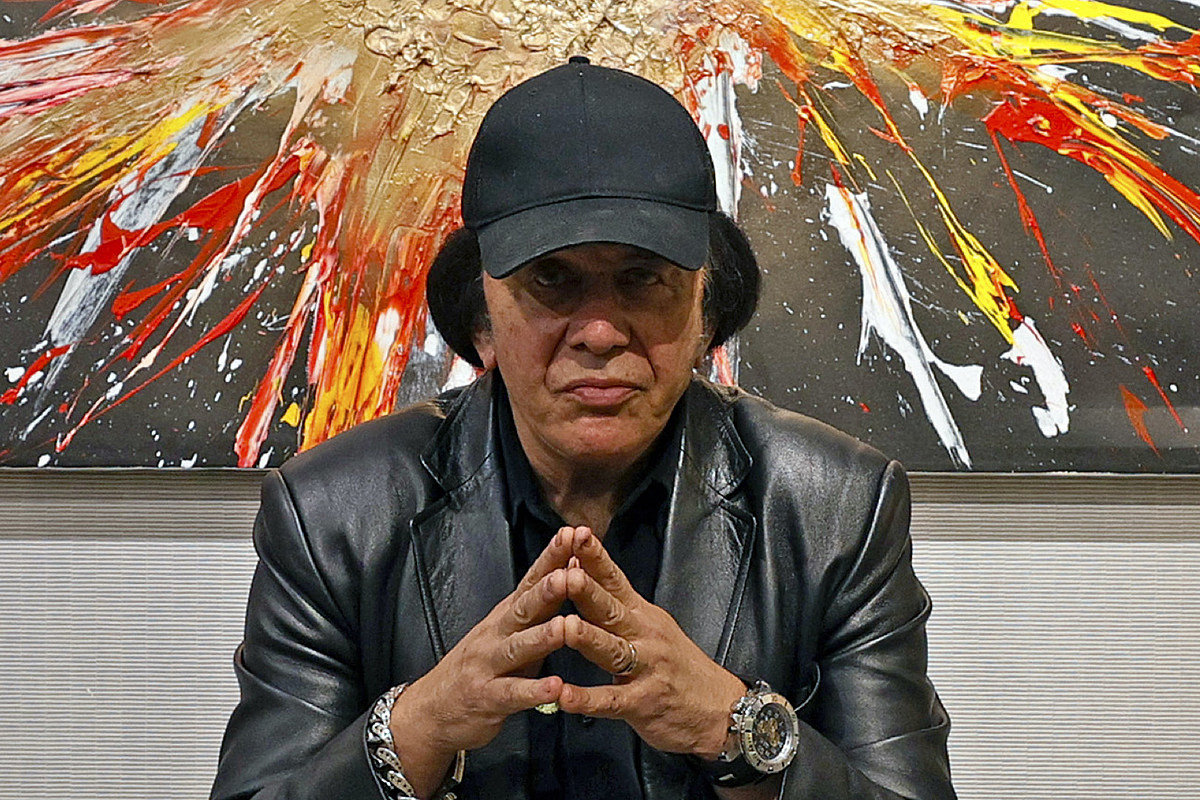 Revisiting ‘Halloween’ 1978: A Look Back at John Carpenter’s Mostly Slash-Free Masterpiece
2 seconds ago ‘Dune’ is the movie fans have been waiting for 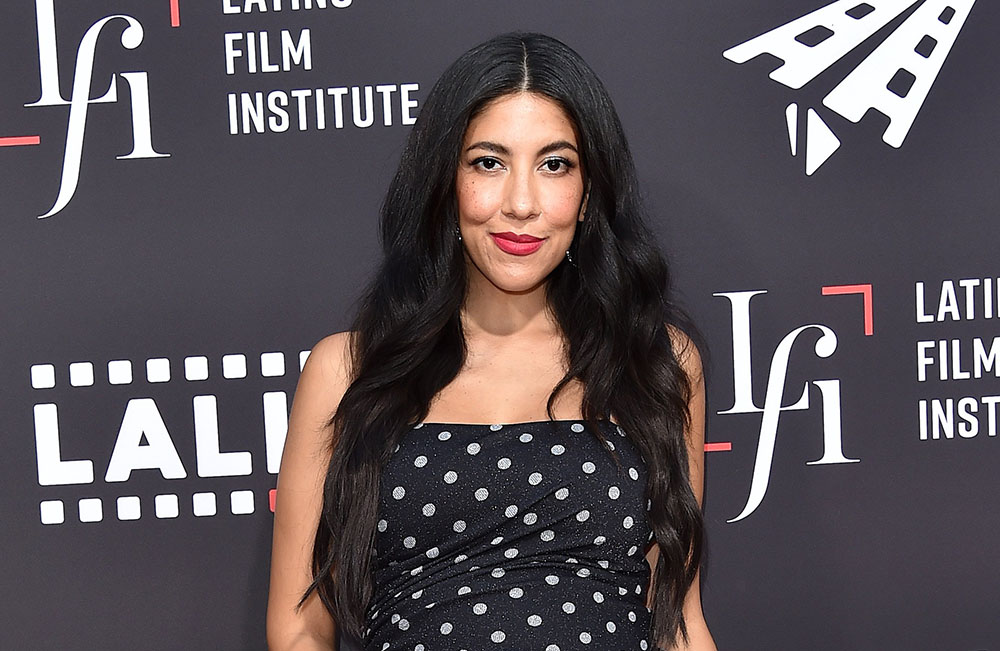