Universal Music Group (UMG) has purchased a 49% stake in the indie label group [PIAS], expanding on a strategic global partnership that began last year. As part of the deal, [PIAS] founders Kenny Gates and Michel Lambot will retain control of the company, “remain fully independent” and UMG will have no seats on the indie’s board.

In March 2021, [PIAS] rebranded its distribution and services arm to [Integral], bringing on a new managing director to expand its business globally. Three months later, [PIAS] entered into an agreement with UMG that gave the major label group access to the [Integral] platform, which also handles distribution services for more than 100 indie label partners including ATO, Beggars Group and Secretly Group. The newly announced minority investment is said to be an extension of that initial deal.

“We have enjoyed an excellent relationship with the Universal Music Group team since we announced our strategic global alliance with them last year,” said Lambot — who co-founded [PIAS] in Brussels, Belgium, in 1983 alongside Gates — in a statement. “Kenny and I are celebrating our company’s 40th anniversary this year and we are still as ambitious as we were when we started out about growing our global presence and providing a world class service to the independent music community.”

“These days we are competing with finance and tech giants and a partner like Universal Music Group provides the additional support for us to compete and grow,” Gates said in his own statement. “Universal made it clear that they like us, they trust us and they need us, because they can’t do what we do and they value it highly. For Michel and I this is our life’s work and an ongoing journey and I am excited about the prospect of this new chapter in the life of [PIAS]. This move makes us stronger and secures the future of our brand, our staff and our partners while maintaining control of our destiny.”

The expansion of the deal comes at a time when many major labels — Capitol Music Group, Republic, 300, Interscope and more — are increasingly launching or enhancing their distribution offerings for independent artists and labels. This deal with [PIAS] presumably expands UMG’s access to independent distribution moving forward.

“The boldly independent and music-centric culture that Kenny and Michel have built over the last four decades has provided a vital creative network to so many artists,” UMG chairman/CEO Lucian Grainge said in a statement. “While much of the past was focused on ‘majors versus indies,’ it’s clear that today, the important divide in our industry is about those committed to artist development versus those committed to quantity over quality. We share Kenny and Michel’s passion for developing artists and moving culture, and we recognize that a healthy music ecosystem needs companies like [PIAS] who are committed to amplifying the best voices in independent music.” 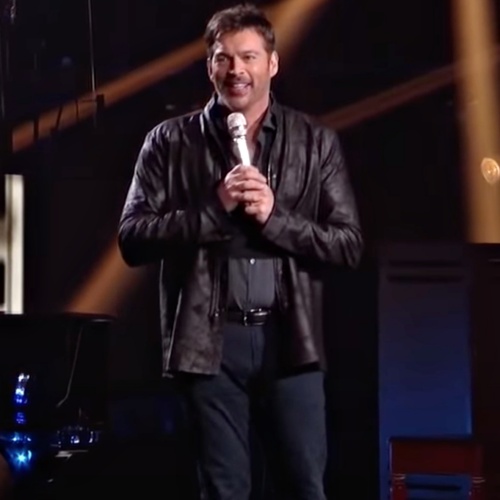 Harry Connick, Jr.: ‘I really choked when I was singing for Frank Sinatra’ 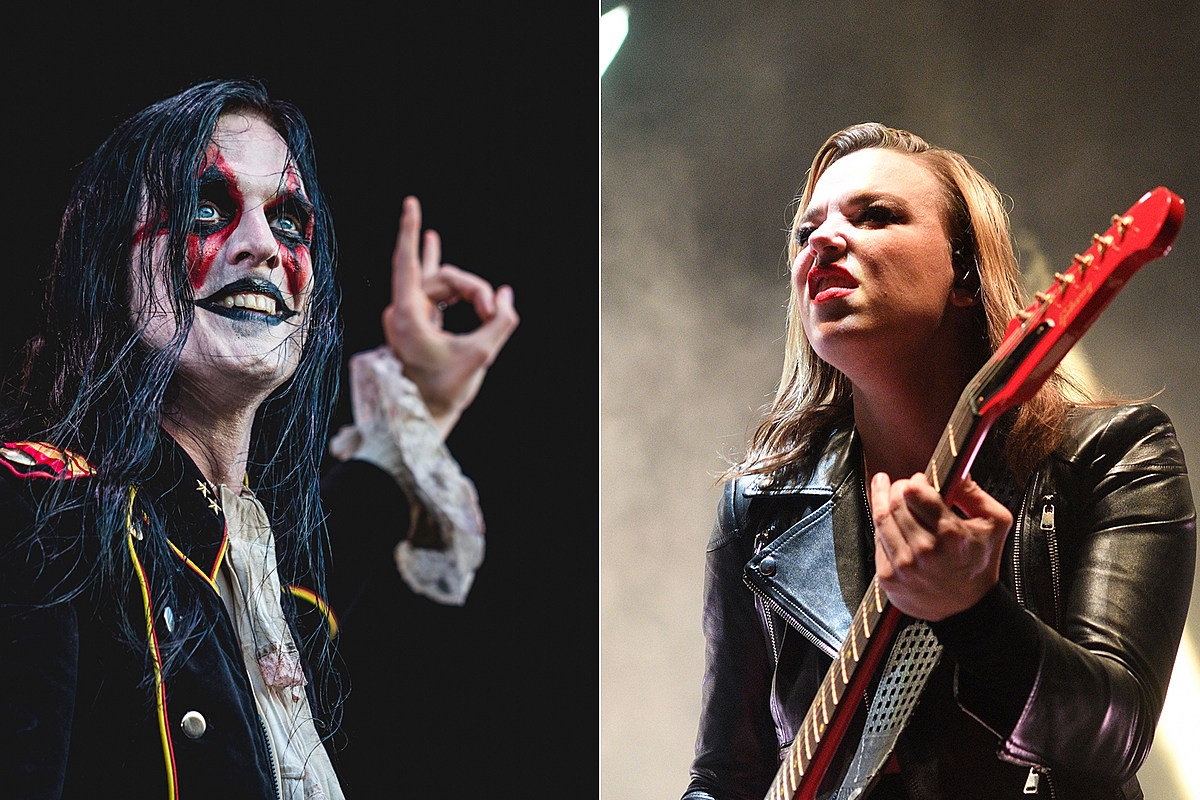