Throwing back to the early 2000s, the All-American Rejects just gave us a glimpse at an alternate “Swing, Swing” music video.

It’s been nearly two decades since the emo anthem graced us all for the first time. The official music video featured the band performing in a trailer park. It dropped ahead of the re-release of their self-titled album via DreamWorks Records in 2003.

Now, in an Instagram video posted Thursday, the band are sharing a preview of the original version.

The brief clip shows a young Tyson Ritter running down a city street. In between these shots, he performs with fellow founding member Nick Wheeler.

It’s not immediately clear where the full video can be found or what the context is behind its existence. However, Wheeler’s presence on drums makes it clear that it predates the official version featuring their full lineup.

This alternate video actually marks the third iteration of visuals behind, “Swing, Swing.” In 2018, the group released a “pop-up” version of the official video in celebration of their self-titled album’s 16th anniversary.

Read More: This rare My Chemical Romance vinyl is finally getting a release date

The revisited version highlighted behind-the-scenes trivia in the form of pop-ups over the official video footage. One of the included facts verifies the existence of an older music video.

“This was actually the second video made for ‘Swing, Swing,’” a pop-up at 0:48 reveals, “The first was made nine months prior by original independent label Doghouse Records. It [features] the two-piece line-up of Nick and Tyson. Tyson wore a shiny shirt and all breathed a sigh that it was never released.”

This timeline would place the production of the video several months prior to Doghouse releasing their self-titled album in October 2002.

Read More: Are you sure you’re singing the right lyrics to these 10 songs?

You can watch the official music video for “Swing, Swing” below. Would you like to see The All-American Rejects release the original version in its entirety? Sound off in the comments. 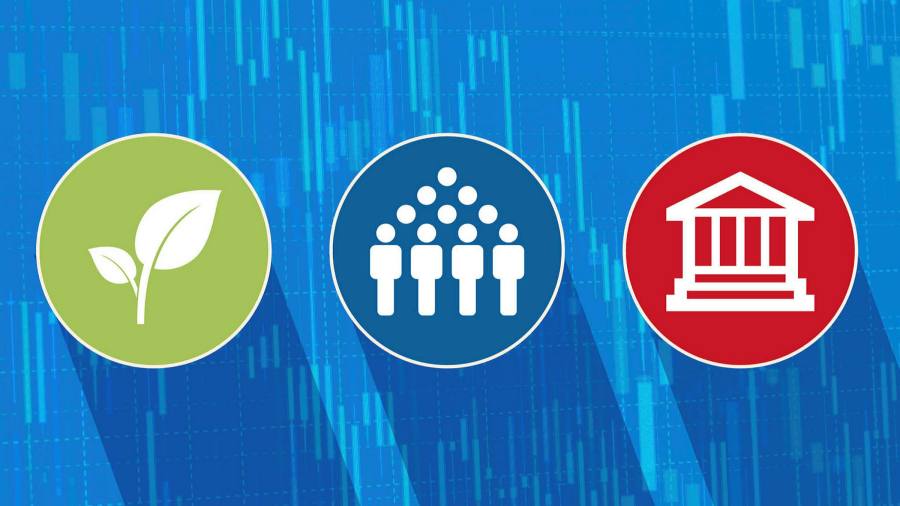 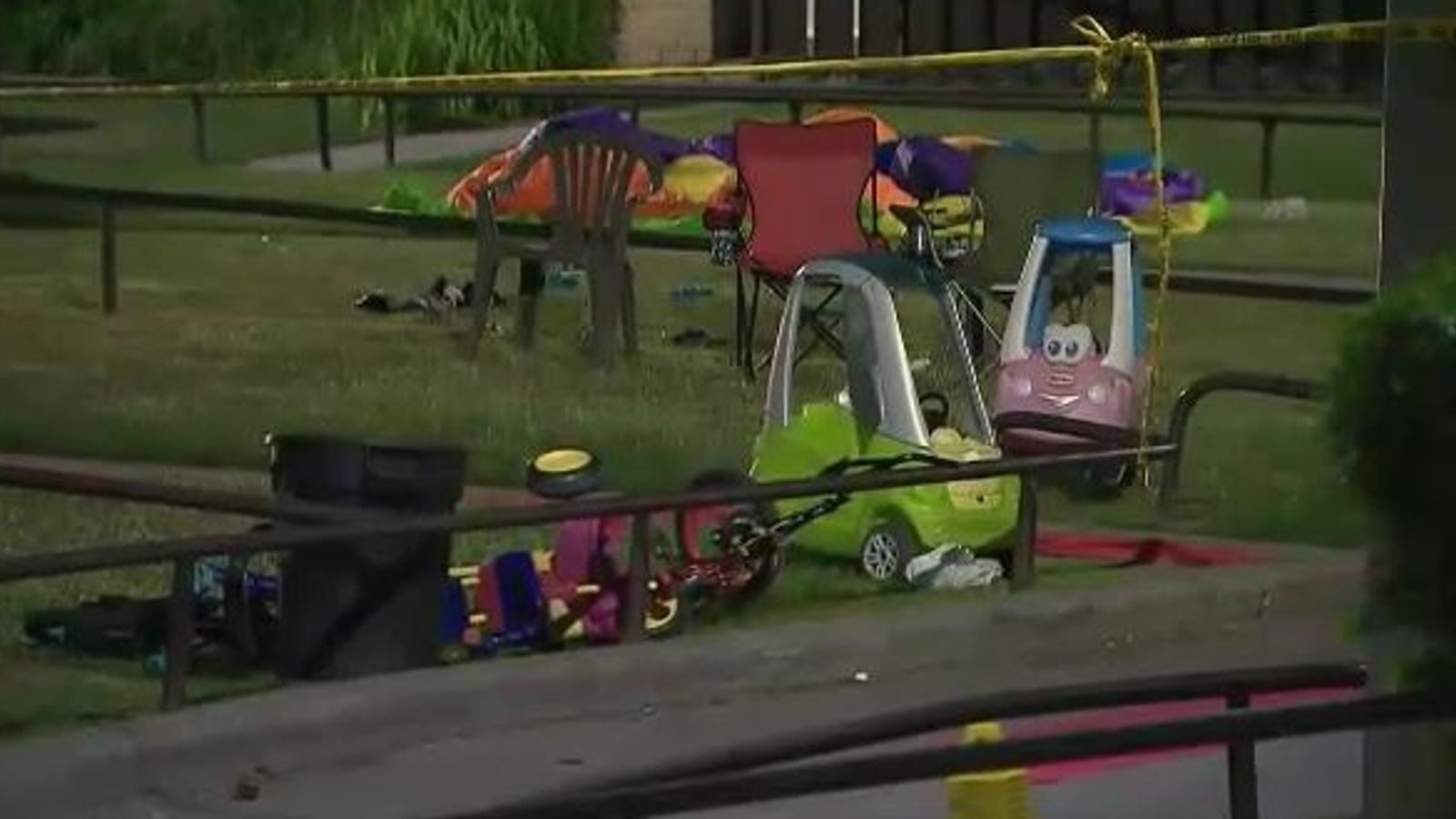 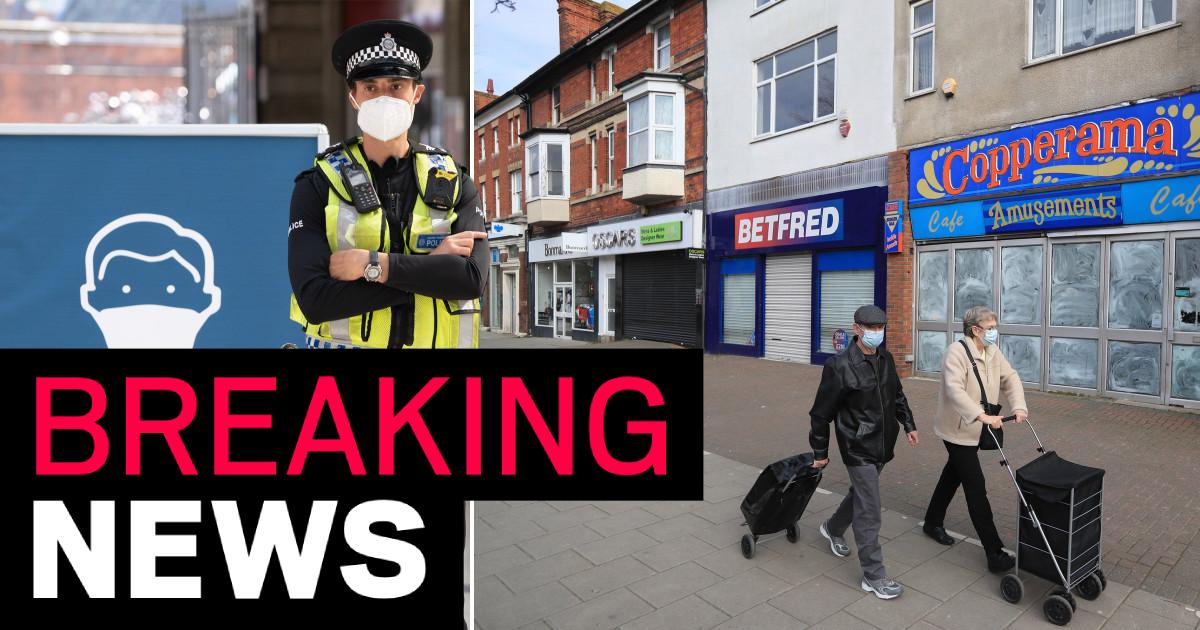