The amount reported by the MLC is at the high end of Billboard‘s previous estimate that DSPs would turn over between $250 million and $450 million in unmatched royalties to the organization. The money came from a total of 20 DSPs and was a requirement in order for DSPs to benefit from the MMA’s limitation on liability for past infringement relating to mechanical rights for uses before Jan. 1, 2019.

In a statement regarding the transfer, Garrett Levin, representative of the Digital Licensee Coordinator (DLC) — which represents streaming services in the new mechanical licensing system — said, “Today marks a critical milestone in the new mechanical licensing regime established by the Music Modernization Act (MMA) two years ago. As announced by The Mechanical Licensing Collective (The MLC), 20 digital music providers (DMPs) transferred a combined $424.4 million in historical unmatched royalties and accompanying historical usage information, representing the remaining royalties that have been unpaid to copyright owners after years of concerted effort by the streaming services and their partners. These royalties are a small fraction of the overall mechanical royalties that have been paid out during that time period.”

Levin continued, “The MLC now has in one centralized operation the usage data and corresponding royalties that are critical components for delivering on the promise of the MMA and allowing The MLC to meet its commitment to efficiently and effectively distribute royalties to those who have earned them.”

In his own statement, National Music Publishers Association (NMPA) president & CEO David Israelite added, “Songwriters and music publishers have for years fought to ensure they were paid accurately and fully by digital streaming services. ‘Unmatched money’ has plagued the industry and today, thanks to the Music Modernization Act (MMA), we know that it amounts to just under $425 million – not including money previously paid out in multiple million dollar settlements. This significant amount proves just how broken the system was, how much the MMA was needed, and how much songwriters have to benefit from the protections it has put in place. At long last, that money can make its way to its rightful owners. This is a massive win for music creators and the streaming services themselves. The Mechanical Licensing Collective (MLC) obtaining this historically unmatched money, doing the research to find its owners, and giving copyright owners a transparent process to claim what is theirs is exciting progress that paves the way for the future growth of streaming that will benefit the entire industry.”

Songwriters of North America also issued a statement, saying the organization is pleased to see the MMA begin to take effect. “This money will now be matched and find its way to the rightful songwriters and publishers that earned these royalties,” sad Michelle Lewis, SONA executive director. “We encourage all SONA members, along with every songwriter, to go to theMLC.com to learn how they are eligible to join or participate, which is critical to ensuring every writer who earned this money gets their fair share of these royalties.

Both the MLC and the National Music Publishers Association (NMPA) — which settled a putative class action with Spotify in 2017 — claim the previous legal settlements shouldn’t count as royalty payments, but rather as payments for a release of liability for copyright infringement. Streaming services, meanwhile, argue that the settlement money paid out to publishers “de-obligated” those amounts and that they should thereby not be categorized as “accrued.”

After being asked to rule on the issue by the DLC, the Copyright Office issued a regulation on Jan. 11 that laid out how services should calculate what they owed but refrained from determining whether prior settlement payments should count as accrued royalties.

Going forward, the MLC will provide further information on historical unmatched royalties via a newly-created page on its website, theMLC.com. 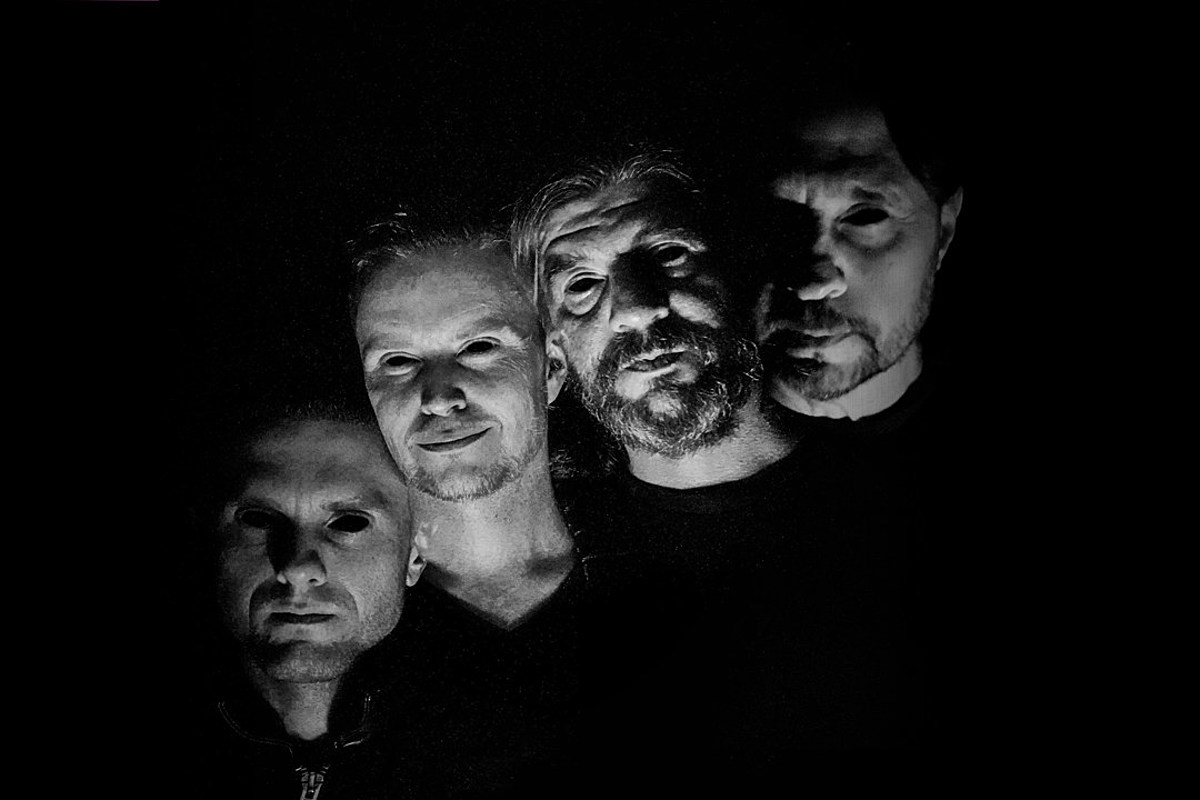 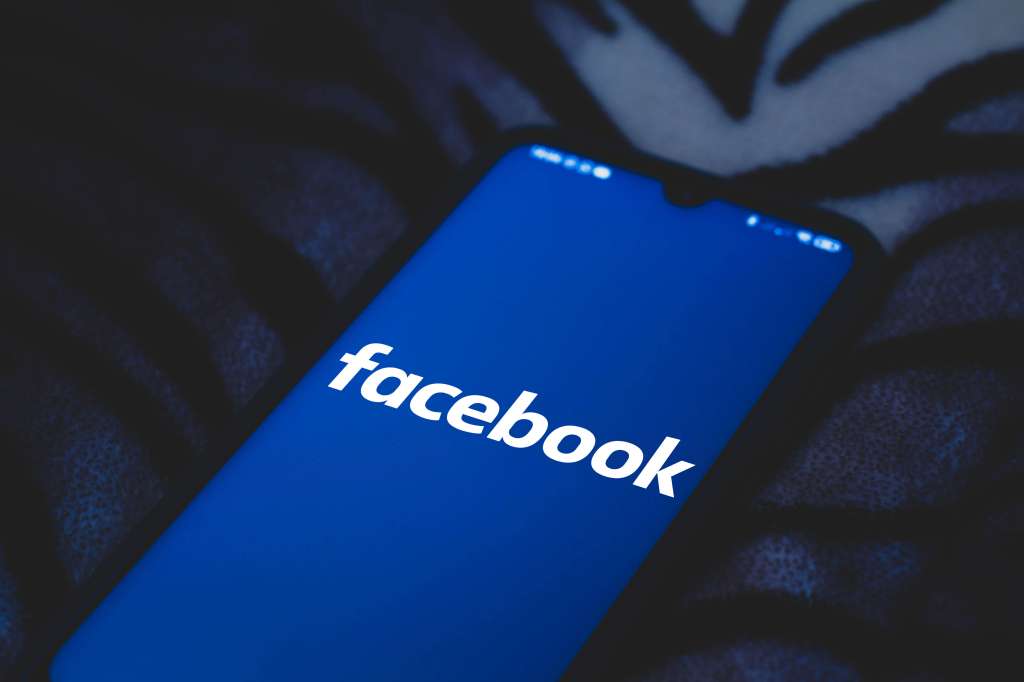